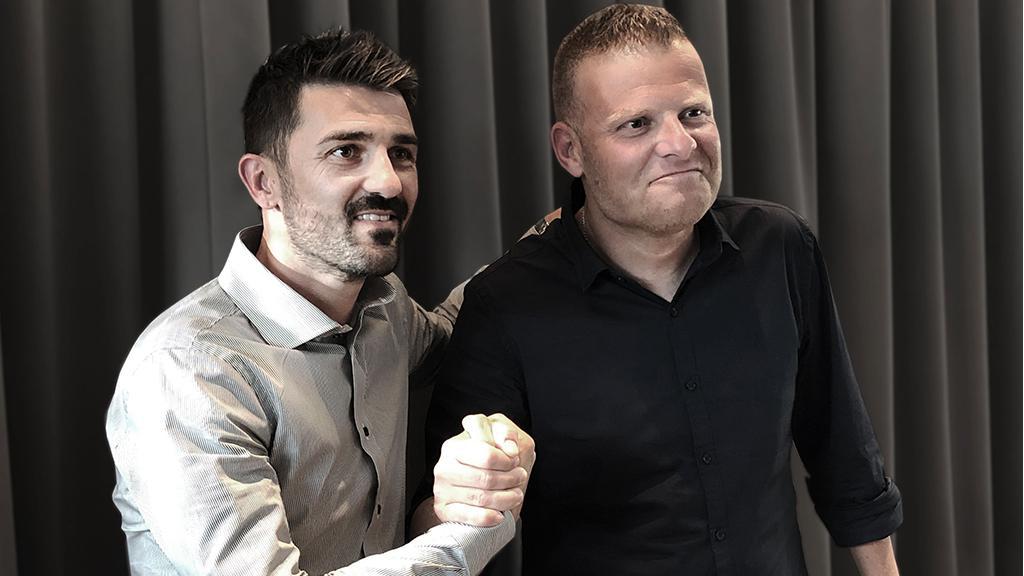 QUEENS, N.Y. – Queensboro FC announced on Monday the appointment of Josep Gombau as the first Head Coach and Sporting Director in the club’s history. The club also announced that it will now kick off its inaugural season in the USL Championship in 2022, with ownership having deemed the additional year essential to work alongside the Queens community to rebuild after becoming the epicenter of the COVID-19 crisis, to fully establish its youth academy as a local talent pipeline to the senior team, and to finalize stadium plans, including the site where the QBFC Academy will play starting in March 2021.

Gombau is no stranger to New York City. He previously lived in Queens from 2015-2016, working as Technical Director for Spanish soccer legend and World Cup Champion David Villa and his DV7 Soccer Academy, which continues to operate to this day with eight locations worldwide. Villa is also Co-Founder of Queensboro FC along with Jonathan Krane, founding partner of Queensboro FC and CEO of KraneShares.

“I have followed Josep’s career for a very long time, and had the opportunity to work with him to create the methodology of my DV7 Soccer Academies globally, as well as launch my very first academy in New York,” said Villa. “He is the perfect choice for Queensboro FC, and I am happy to welcome him back to New York. Together, we will oversee all sporting aspects of the club, laying the groundwork for us to succeed at the highest level and be recognized all over the world. For certain, a coach of this caliber will help take soccer in this country to a new level.”

“New York is a very special place for me and my family,” said Gombau. “The city is in a unique moment right now, and I am looking forward to contributing to its renewal and revitalization through the lens of sport, community and grassroots efforts. I am committed to bringing together a diverse mix of homegrown and international players, to form the first ever professional soccer team that the borough of Queens can call its own. Our attacking style of play will undoubtedly bring global recognition and fan excitement – while helping continue to grow the game in America.”

Gombau’s coaching experience covers four continents over the past 24 years. Having begun his coaching career in 1996 at hometown club CF Amposta, Gombau went on to spend time as a scout for La Liga’s RCD Espanyol. In 2003, he joined FC Barcelona as Head Coach of FCB Academy and helped develop the FCB Escola system worldwide, becoming the Technical Director for its program in Dubai.

In 2009, he became Head Coach for Kitchee SC in Hong Kong, where he won two national league titles. From 2013 to 2018, he was a Head Coach in Australia’s A-League – winning the Australian Cup with domestic side Adelaide United, while also spending a season with Western Sydney Wanderers. In addition, he served as Head Coach of Australia’s U-23 National Team and Assistant Coach of the Senior National team, playing an integral part in the Socceroos qualifying for the 2018 FIFA World Cup.

Prior to accepting this position at Queensboro FC, Gombau was Head Coach of Odisha FC (formerly Delhi Dynamos) in the Indian Super League. 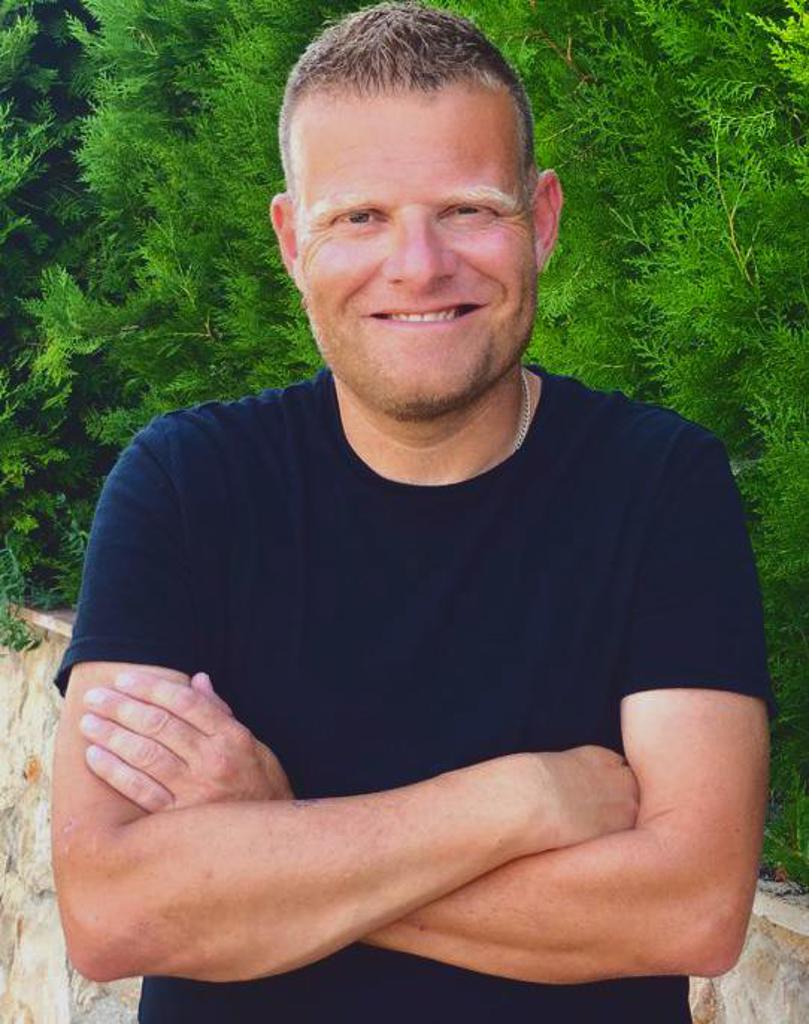 “Josep’s world-class vision, leadership and reputation is exactly what our organization, and professional soccer in America, needs,” said Krane. “He has been widely credited with successfully attracting and developing young talent, which is very much a part of the Queensboro FC mission. In addition, his winning mindset perfectly complements the competitive mindset of New Yorkers, and we can’t wait for him to start building our very first team.”