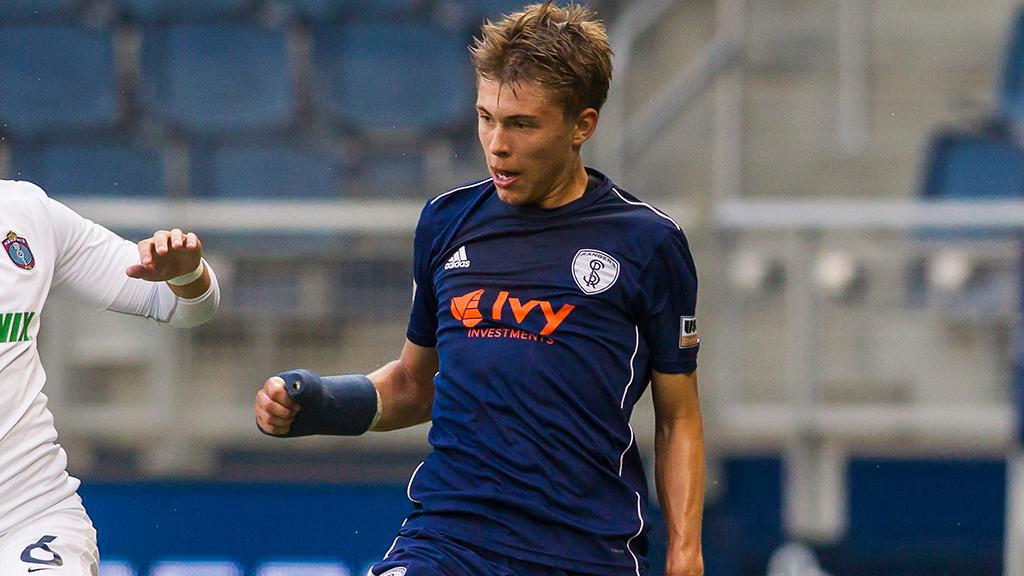 KANSAS CITY, Mo. – Sporting Kansas City II announced on Tuesday it had signed Academy product Jake Davis to his first professional contract. The 18-year-old midfielder will join the Sporting II roster ahead of the USL Championship season resumption in mid-July.

Davis got his first taste of professional action in 2019 when he was signed to a USL Academy contract with Sporting II, giving him the ability to play in USL Championship games without foregoing his NCAA eligibility. He made five appearances for Sporting II during the 2019 campaign, recording two assists and drawing a penalty for his side.

Davis is originally from Michigan but moved to Kansas City to join the Sporting KC Academy in 2017 and lives with a host family through the club’s residency program. He made 54 appearances for the Academy’s Under-17 and Under-19 squads over the last three seasons, tallying eight goals from central midfield.

Davis earned international recognition for the first time in November 2019, when he was selected for the U.S. Under-17 National Team ahead of the 19th annual Nike International Friendlies at the Premier Sports Campus in Lakewood Ranch, Florida.