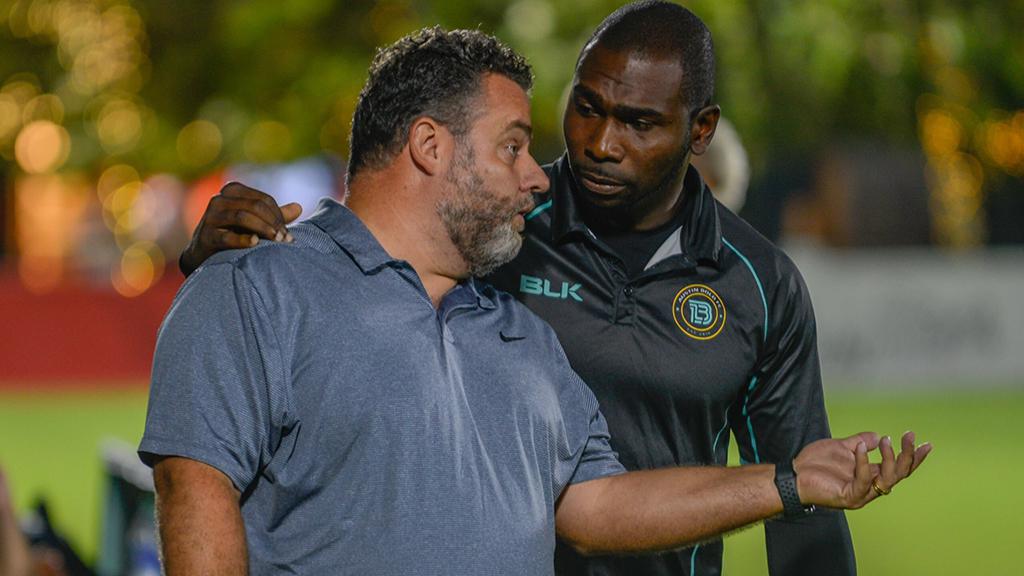 AUSTIN, Texas – USL Championship teams had the opportunity to return to full-squad – and full-contact – training last week, with little over three weeks until the scheduled resumption of the 2020 season.

And while teams have tried to use their time away from the field to retain sharpness and fitness, the new format of a 16-game regular season is one that offers a different type of challenge for teams as they vie for a top-two finish across the eight groups and a place in the USL Championship Playoffs.

“It is kind of preseason but it’s not, because it’s not a full season,” Austin Bold FC Head Coach Marcello Serrano told the Austin American-Statesman’s Chris Bils. “How do you prepare for a short season like this? I believe this year everything has changed, and all the circumstances have changed. Not just Bold, but all the teams have to figure out how to quickly adapt.”

Austin is one of the clubs anticipating that there will be fans at its venue when play resumes, with the club expecting to host seven games at 23 percent capacity at Bold Stadium while employing social distancing protocols according to Chairman Bobby Epstein. The club’s 1-0 home victory against New Mexico United in March will remain part of its official season record, leaving it with seven home games and eight away games to complete over the 13 weeks allotted for the regular season under the new seasons structure.

Serrano believes his squad is well-equipped to handle what’s ahead of it, with its depth throughout the squad offering the ability to use the increased number of substitutions and lineup rotation from game-to-game without a significant drop in quality on the field.

Set to face what on paper looks like a tough group upon its return to action against in-state rivals San Antonio FC and Rio Grande Valley FC and the league’s two Oklahoma clubs in OKC Energy FC and FC Tulsa, that depth could be a key factor in securing a second consecutive trip to the postseason.

“This year, we do have a minimum of two players per position who are fighting for the spot,” Serrano told Bils. “I truly trust all of these players that they can give what I expect. This is a strength for us. Other teams have the same strength, but I believe this is for sure an advantage in a fast and shortened season.”