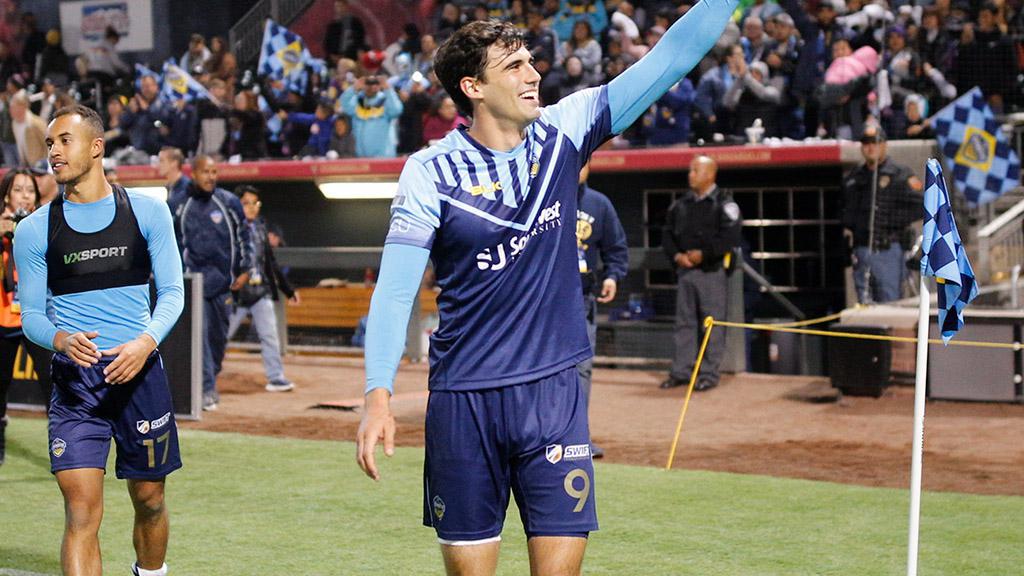 EL PASO, Texas – The names of El Paso natives who found their opportunity to rise into the professional soccer ranks take place beyond the city are notable.

For the likes of current El Paso Locomotive FC forward Omar Salgado and current U.S. U-20 international and FC Dallas forward Ricardo Pepi, the lack of a professional soccer club and academy program locally meant a different path needed to be pursued.

Now, that may be a thing of the past.

Last week, Locomotive FC introduced Bob Bigney as the club’s new Director of Youth Soccer, an initiative that the club believes will pave the path all the way into the club’s USL Championship squad for the best young players in the Borderplex.

“In the past kids left El Paso for Dallas, Salt Lake City, Mexico,” Bigney told the El Paso Times’ Bret Bloomquist. “When kids are 15, 14, 13 and they have to move away, it's really hard to pick up and move in with a host family or relatives.

“We want to provide a professional environment so local kids don't have to move away.”

The story for talented young soccer players that grew up in El Paso is far from out of the ordinary. It’s been mirrored by those of numerous players moving to another city to fulfill their professional potential. Among them are including current Bayern Munich defender Chris Richards, who also joined FC Dallas after growing up in Birmingham, Alabama, and current Seattle Sounders FC youngster Danny Leyva, a native of Las Vegas.

But the growing footprint of the Championship across the country – accompanied by the arrival of the new USL Academy program – is starting to change things, with more talented young players being identified by their new local professional clubs and bring given a chance to accelerate their development both in the academy environment provided by the clubs, and through getting the chance to train alongside the players that represent the club in the Championship week-in and week-out.

Bigney is hoping that in the coming years, more players that grew up in the Borderplex will join current Locomotive FC players Salgado and Chapa Herrera in the club’s First Team colors. 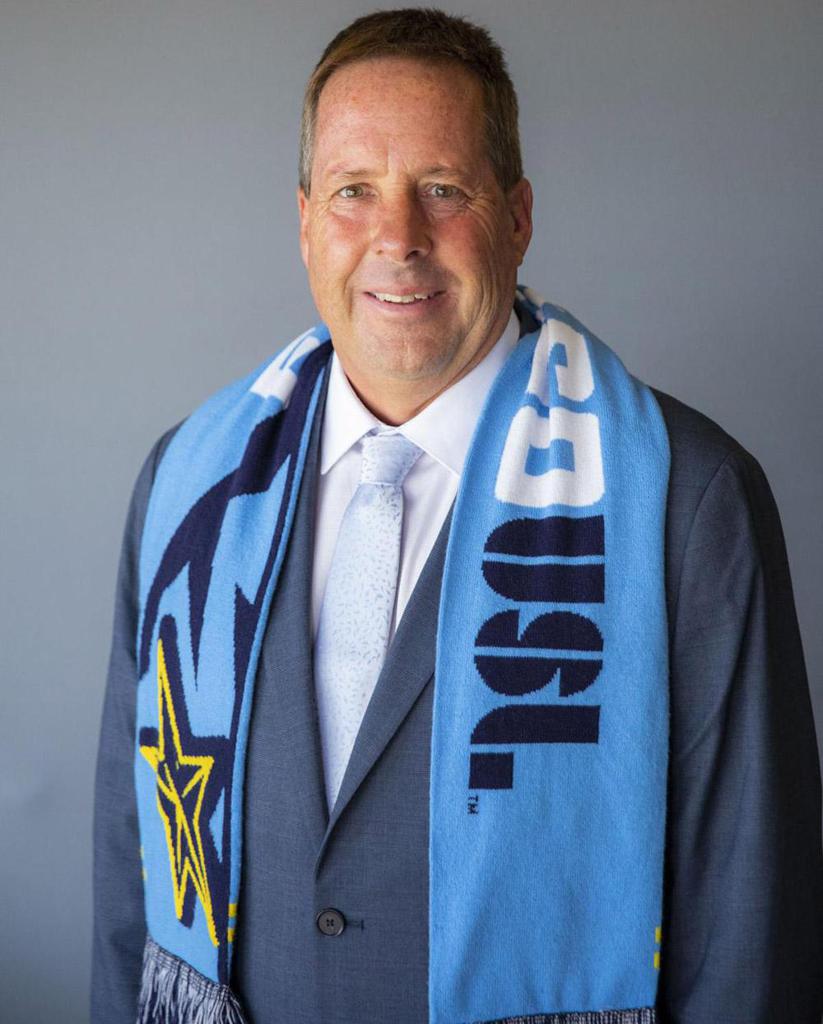 “The connections with the Locomotive professional team will help with that pathway," Bigney told Bloomquist. “The U16, U17 and U18 teams will have close ties with the pro team. The top players will be invited to training sessions with the pro team, the opportunity to work with their players. The coaching staff will keep close tabs on them.”

With player development becoming a central theme for numerous clubs in the Championship – from established teams like Orange County SC, North Carolina FC and San Antonio FC with already-prolific academy programs to those newer arrivals now building from the ground up – the pathway for the next Omar Salgado is looking far clearer.