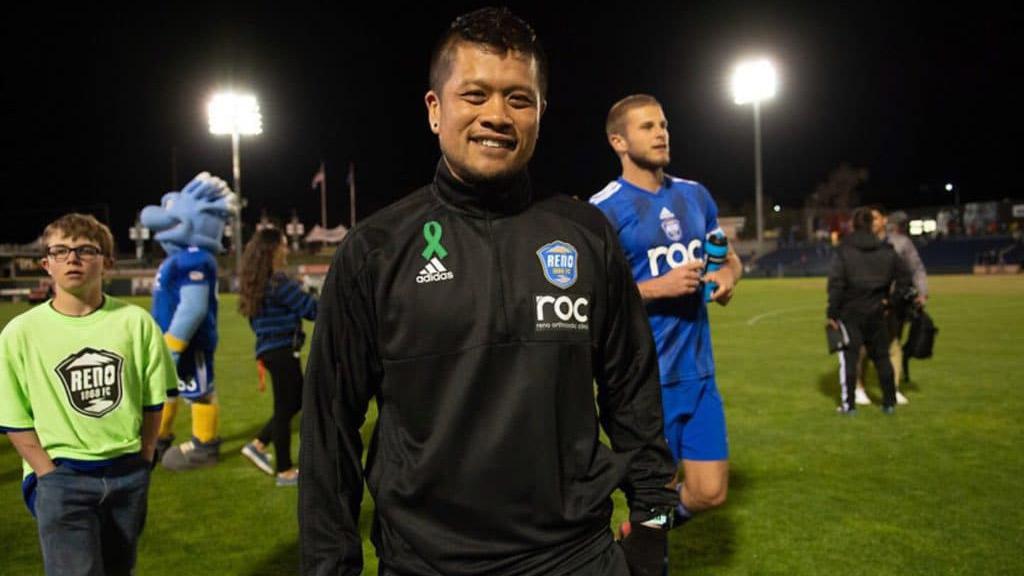 This Friday, Malenab will use the same platform to host a seminar on mental health that he believes comes at an ideal moment to talk about issues that he himself has faced in the past.

“With a lot of people cooped up and limited to what they can do, I thought it was a perfect time to address it and have the opportunity for people to join in on us,” Malenab told KOLO’s Kurt Schroeder.

Nearly 14 years ago, Malenab was diagnosed with Bipolar Disorder II. In a story by The Athletic’s Jeff Rueter last year, he talked openly about the challenges that posed in his day-to-day life, and how early in 2019 he had survived a suicide attempt.

Since then, Malenab had been a leading advocate for mental health discussion, and he’s hoping Friday’s conversation that will also include former professional player Trevor Swartz and Dr. Sherif Zaher will continue to move that conversation forward as May’s Mental Health Month comes to a close.

“I think it’s a great time to jumpstart conversations around mental health, but hopefully it doesn’t end just because the month ends,” Malenab told Schroeder. “This is an opportunity for it to continue to go and make something that is a tough topic to discuss hopefully become more routine.”

The panel can be seen on 1868 FC’s Twitch Stream at 8 p.m. ET / 5 p.m. PT on Friday night, with viewer questions welcome in addition to the panel discussion.

“We don’t have to fight in the dark alone,” Malenab told Schroeder. “There are people that want to support one another, but also for those that aren’t dealing with mental health challenges it’s an opportunity to educate and learn. If we can make a difference in one person’s life, then I think this roundtable is worth it.”