A second-half comeback for the ages highlighted this clash between Los Dos, T2 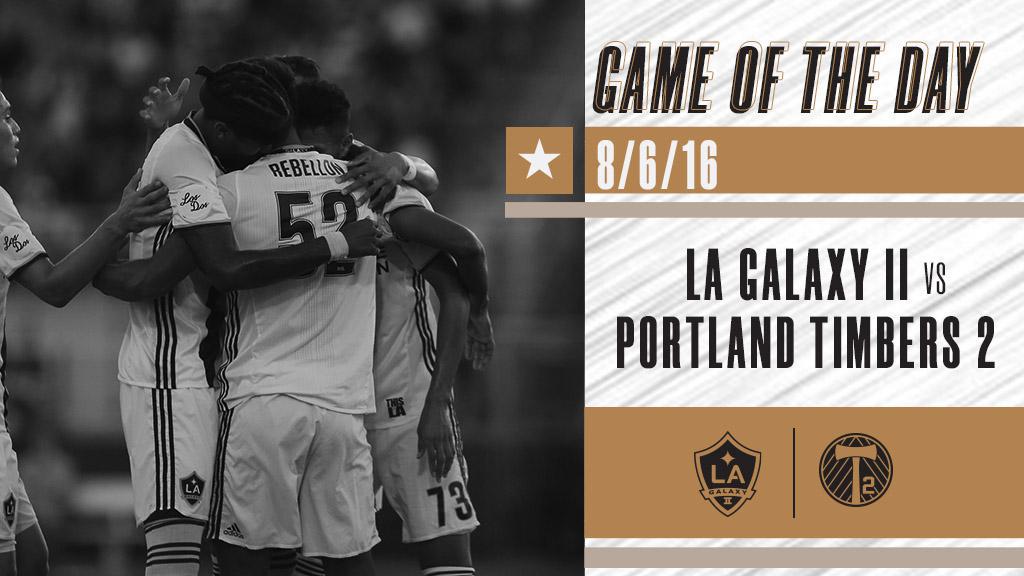 Welcome to the Classic Championship Game of the Day, where today we revisit a remarkable game from the Western Conference in the 2016 regular season between the LA Galaxy II and the Portland Timbers 2 at Dignity Health Sports Park.

The defending Western Conference title-holder, Los Dos were once again looking in good position to reach the postseason as they suffered only three defeats through the first two-thirds of the season, while posting undefeated streaks of eight and nine games to sit firmly among the contenders in the Western Conference. Led by forward Ariel Lassiter, the side was coming off a defeat in its prior outing against local rival Orange County SC, but after a three-game road trip was looking forward to getting back on home turf, where it had been stellar all season.

Portland, on the other hand, was in the middle of a battle to reach the postseason for the first time. T2 had seen more downs than up in the first two-thirds of its campaign, which meant that every result was going to be crucial. With an attack including Kharlton Belmar and Neco Brett, there was some notable firepower available on the squad, but the side arrived in Los Angeles on a five-game winless streak knowing it had to start stringing victories together if it was going to finish in the top eight at the end of the season.