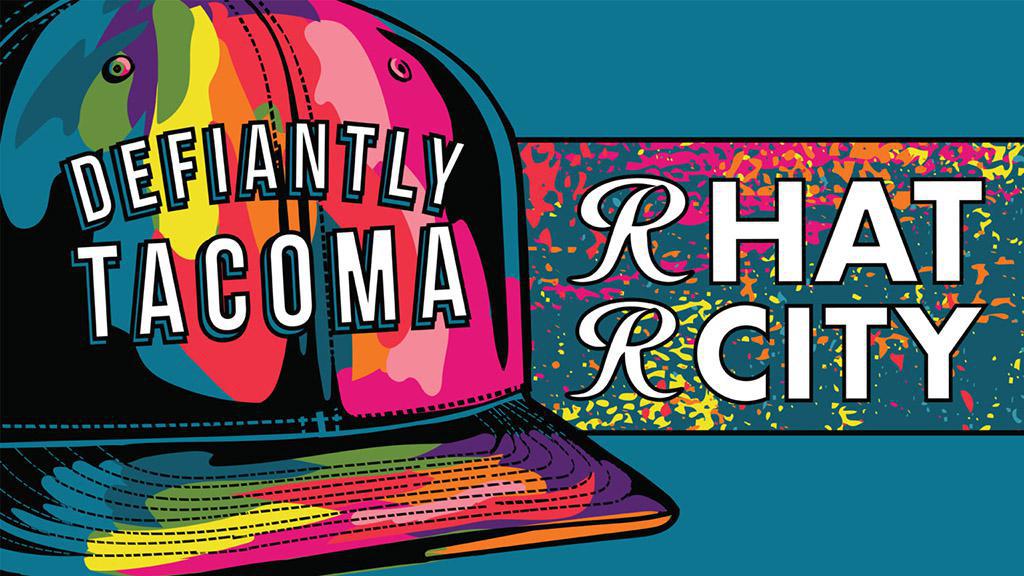 This past week, however, the organization that also operates the Tacoma Defiance has brought the initiative back for a much bigger cause, supporting a local organization called Hero Meals.

In March, restaurants and other retailers were forced to close their doors with no certainty of re-opening. Downtown Tacoma eateries like The Swiss, whose management were coming up on 27 years as the proud owners of the pub, had to make quick, tough decisions when the COVID-19 pandemic brought business to a stand-still. For many, it made the most sense to board up their windows and hope that the light at the end of the tunnel comes sooner than later.

But for those who are working on the frontlines to take care of those who have fallen ill to essential workers around the region, The Swiss and others have become a source for Hero Meals, an initiative created by the Downtown Tacoma Partnership (DTP), UW Tacoma, and eight downtown Tacoma restaurants who are providing hot meals for R City’s frontline heroes.

“Hero Meals gives a handful of exceptional Tacoma restaurants the opportunity to re-open their doors and do so for a deserving cause, which is making the lives of essential workers easier,” said We R Tacoma President Aaron Artman. “We’re thrilled to support the Hero Meals program, even if we have to do so from a distance.”

Hero Meals provides hundreds of individually packed boxes of food for essential workers every week and has been doing so since early April. Working with restaurants including The Swiss and The Koi, DTP gathers meals from these eateries and brings them to hospitals, grocery stores and a handful of essential workplaces where the meals can be placed in a break room for an easy grab-and-go lunch or dinner. Hero Meals has been taking online donations for over a month, and every $25 equates to three meals for frontline workers.

We R Tacoma intends to make incremental donations to the Hero Meals program in order to continue helping fulfill orders during this difficult time when many meals are needed. 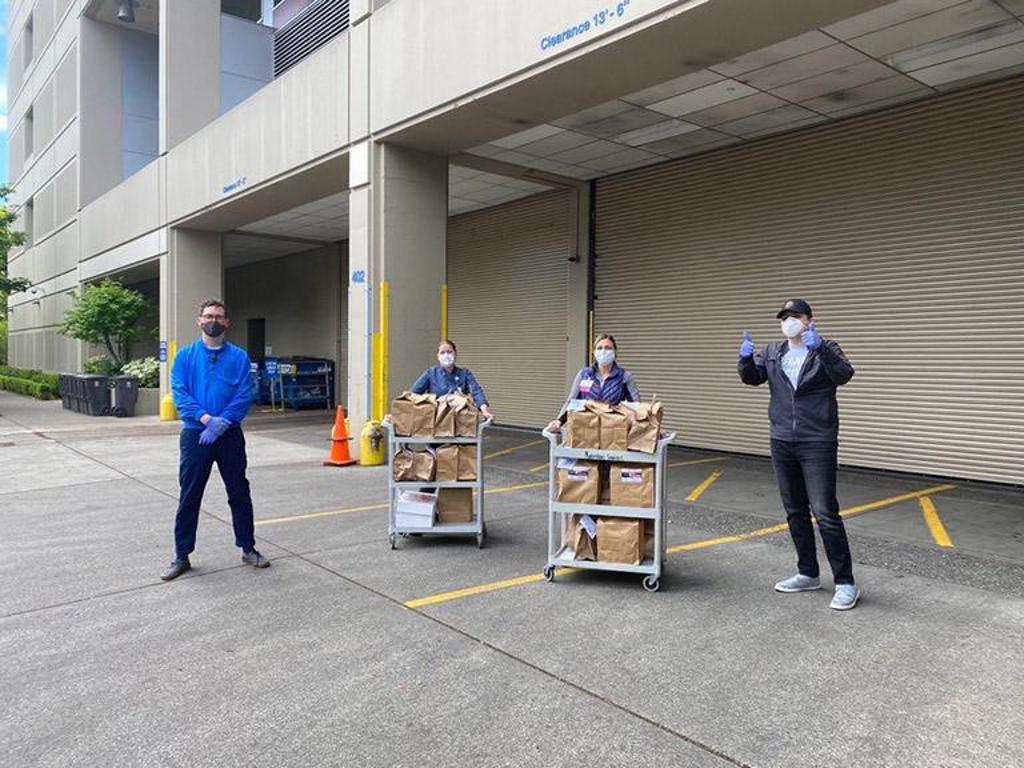 “R Hat R City was a unique way to include our fans in a worthy cause last November, so we’re excited to bring it back and get the Defiance brand and soccer fans involved,” Artman added.

To support the initiative fans can head to the online We R Tacoma Team Store and buy a new Rainiers cap or Defiance hat to rep Tacoma in a time when city pride is so valued. Then don that new cap, proudly knowing that you did your part to give back to the restaurant staffs, nurses, doctors, firefighters, law enforcement, grocery store clerks, delivery drivers and other essential workers who, when we socially distanced ourselves from COVID-19, put their masks on, and worked even harder to keep R City safe, and fed.