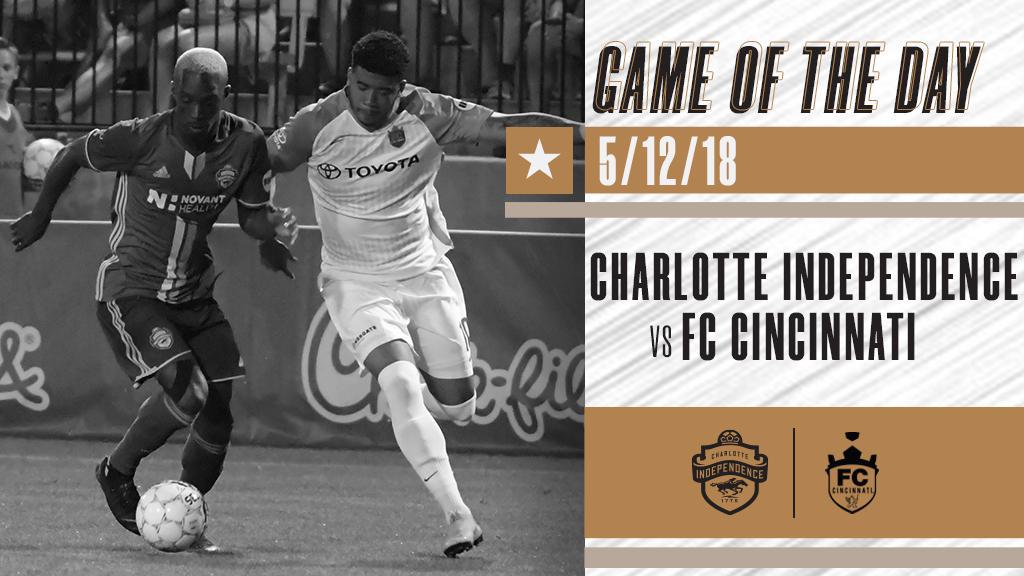 Welcome to the Classic Championship Game of the Day, where today we revisit a contest from the Queen City Cup rivalry in 2018, where the Charlotte Independence played host to FC Cincinnati at the Sportsplex at Matthews.

The Independence began the season aiming to reach the USL Championship Playoffs for a third consecutive campaign, but were having to adjust to the departure of the central figure in those successes with Enzo Martinez having joined the Colorado Rapids that offseason. That hadn’t affected Charlotte much to open the year as they claimed back-to-back victories to kick things off, but since then wins had become hard to find with the side on a five-game winless streak after suffering a 2-0 defeat on the road against Southern Derby rival the Charleston Battery the last time out.

FC Cincinnati, meanwhile, had made an excellent start to the season with five wins from their opening eight games with the only blemish on their record coming against Louisville City FC. Since that result, however, Cincinnati was undefeated in five games and on a three-game winning streak. In those three victories, FCC’s attack had scored at lead three goals in each outing with Corben Bone finding the net in all three contests.