More than $200,000 raised by event that saw visitors get chance to drive Formula 1 circuit 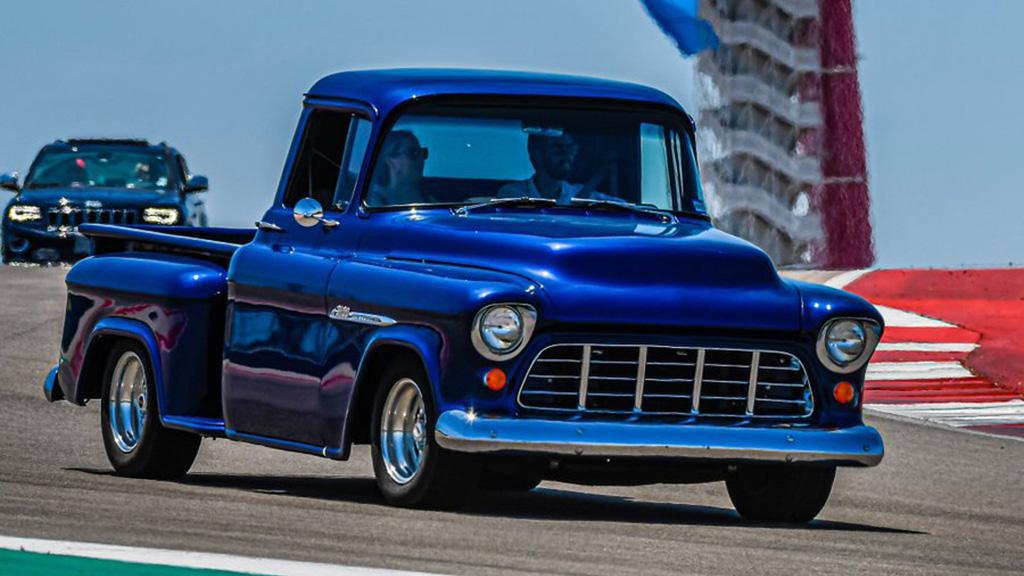 Circuit of the Americas - which is also home to Austin Bold FC's home stadium - welcomed more than 7,000 vehicles on Sunday that raced around the 3.4 mile Formula 1 road course at the venue to raise money for the Central Texas Food Bank. | Photo courtesy

AUSTIN, Texas – The Circuit of the Americas last saw live action in March when Austin Bold FC opened its second USL Championship season with a victory against New Mexico United.

On Sunday, though, it was the complex’s 3.4 mile track that was at the center of the action as the venue raised more than $200,000 through a charity food drive that will provide more than 1.6 million meals to the Central Texas community.

More than 20,000 people in over 7,000 vehicles got to drive the circuit, making donations to the Central Texas Food Bank. Joining those contributions were $10,000 from Bold FC and COTA partner Germania Insurance, which helped boost the six-figure donation.

“The Food Drive was a great success, it was so nice to see people safely come together and support such a great cause, especially in these uncertain times,” COTA founder and Bold FC Chairman Bobby Epstein said in a statement. “It was a wonderful day with perfect weather and people were just having a blast – it felt really good to see. Hats off to the volunteers and participants, they should be very proud. The atmosphere was lively, and the spirit of giving was awesome.”

Thank you to everyone who participated in the @COTA Food Drive benefiting @CTXFoodBank on Sunday. You showed what it means to be a familia.
#DaleBold #TexansHelpingTexans pic.twitter.com/PitCQm0HuN

Thank you so much for helping feed our community.