Tampa Bay is latest Championship side to expand into eSports, aiming for year-round competition 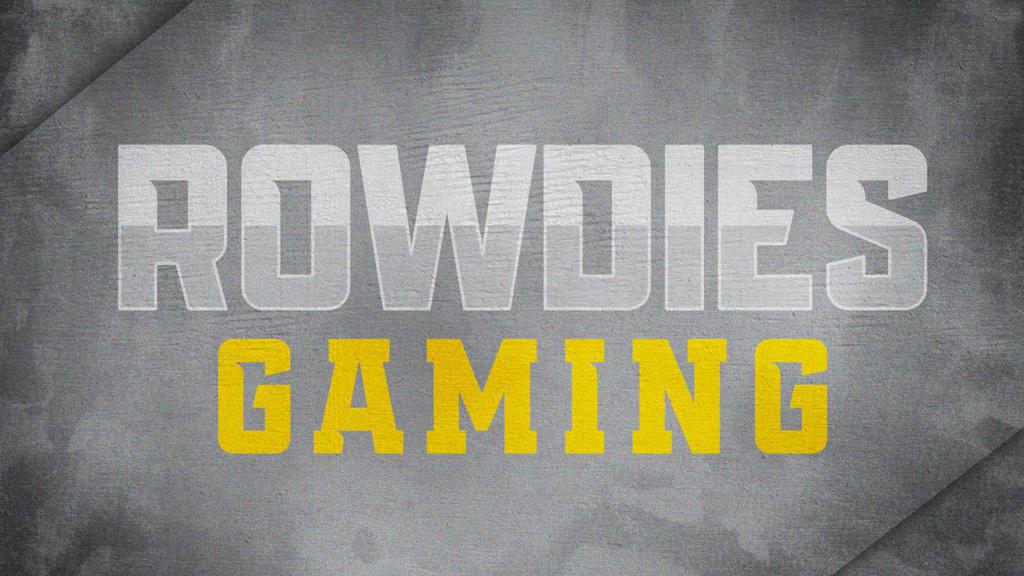 ST. PETERSBURG, Fla. – When Malik Johnson picked up his controller to represent the Tampa Bay Rowdies in the USL eCup: FIFA20 Edition on Monday night, it marked the first step in what the club is viewing as a long-term move into eSports.

Rowdies Gaming, the club’s official eSports squad, was officially launched last week as the draw for the online tournament was announced, with Johnson being joined by Rowdies fans Carlos Rueda and David Morales in the squad.

Tampa Bay is the most recent USL Championship club to launch its own eSports team, with Orange County SC and El Paso Locomotive FC having also entered the online sports arena. According to Rowdies President Lee Cohen, the idea has been around a year in the making, with the club originally planning to install an eSports lounge at Al Lang Stadium or have a mobile gaming unit available for fans on home gamedays.

With the suspension of the USL Championship season arriving before the Rowdies could host their home opener this spring, the USL eCup event instead became the ideal launching point for the team.

“We saw this as a very unique opportunity to test the market and to really jumpstart a project that has such a longevity to it that makes it very, very unique,” Cohen told the Tampa Bay Business Journal’s Brenden Ward.

The Rowdies have set up a devoted Twitter account to the new squad (@Rowdiesgaming_) while fans can follow all of their games in the USL eCup on the Rowdies Gaming Twitch stream, where during this past Monday’s contest Head Coach Neill Collins jumped into the chat to show his support for Johnson and talk with fans.

Once the six-week edition of the USL eCup is over, though, the Rowdies are going to look to branch out further to keep the brand active across multiple titles including Rocket League, League of Legends and Hearthstone.

Through that, the club aims to build a following not only current fans, but those that have made the live streaming of esports an exciting industry of its own. The long-term goal is to have Rowdies Gaming be an active, year-round part of the club that allows the team to engage with fans throughout the offseason and on non-gamedays.