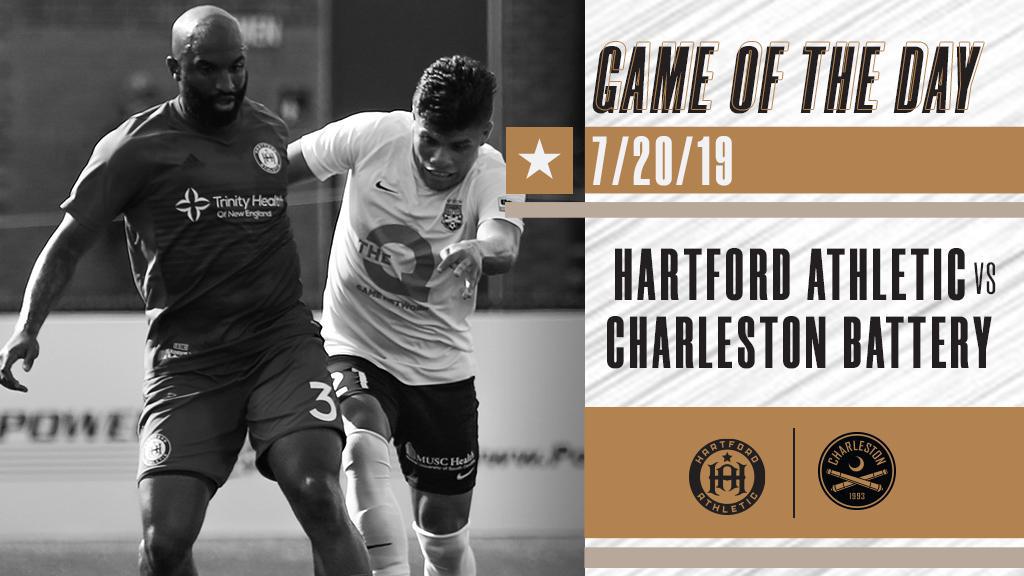 Welcome to the Classic Championship Game of the Day, where today we return to what proved to be a notable contest for the Charleston Battery’s bid to remain the lone club in the league to reach the postseason in every season of the Championship’s history, and that also included one of the best goals of the season by host Hartford Athletic.

The Athletic’s start to the season had put them behind the 8-ball when it came to reaching the playoffs in their first year, but the side had seen an uptick in form as it went through the middle part of its season with 12 points from its prior 10 games. Among the three victories in that span had been a thrilling 2-1 result at home to Indy Eleven in the official home opener at Dillon Stadium, and while Hartford had suffered a setback on the road following that it was looking to make it two wins in a row at its permanent home.

Charleston, on the other hand, was above the playoff line but not enjoying the consistency that could make it feel comfortable in its position. The Battery had been solid defensively but had only scored once more than it had conceded with the early-season absence of Trinidad & Tobago international Ataulla Guerra a factor. Guerra was in the starting lineup for this contest, however, as Charleston looked to pick up its second road victory of the season.