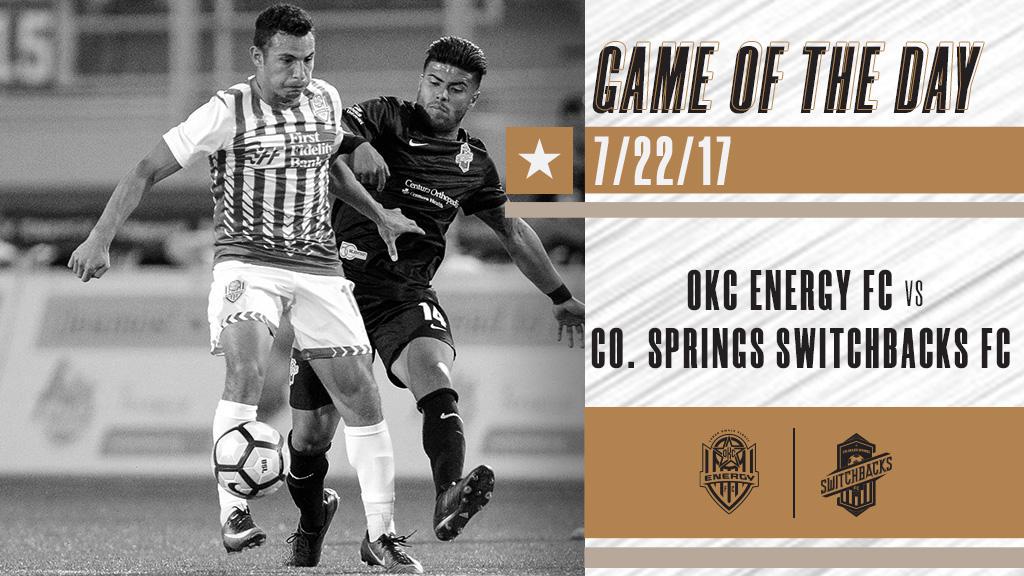 Welcome to the USL Championship Classic Game of the Day, where today we revisit a contest that proved a turning point in the race for the playoffs during the 2017 season as Western Conference rivals OKC Energy FC played host to Colorado Springs Switchbacks FC at Taft Stadium.

Energy FC had struggled during the first half of the regular season, picking up only five victories in its first 12 games before sliding to a five-game winless streak that included defeats to playoff challenger FC Tulsa and Western Conference leader Real Monarchs SLC. With only 19 points from 17 games, OKC needed a turnaround to pick up its first win in more than a month, but if there was a silver lining to the club’s predicament it had a back-loaded run of home games that began with the visit of Colorado Springs.

The Switchbacks’ playoff chances were looking a little more hopeful, meanwhile, as the side entered this contest five points ahead of Energy FC, with the battle for positioning around the playoff line ready to ramp up in the second half of the season every point mattered for the visitors. Colorado Springs was looking to bounce back into the win column itself after a three-game slide that had seen it fall to Phoenix Rising FC in its last outing, but having taken four points from the first two meetings between the sides in 2017 the visitors entered knowing it had previously had the measure of its hosts.

The stage is set, so now sit back, relax and enjoy a classic contest from the Championship’s history.