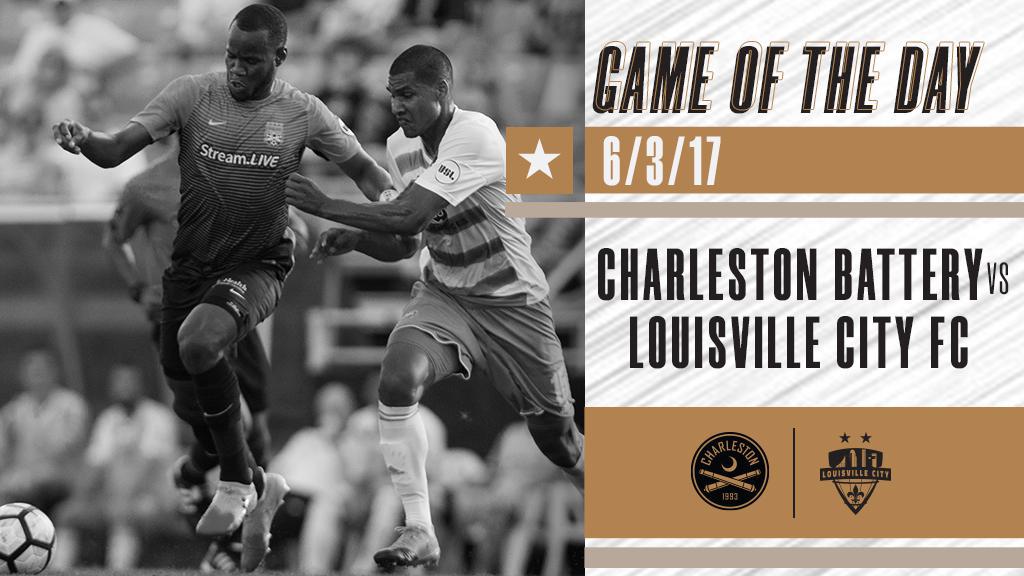 Welcome to the Classic Championship Game of the Day, where today we revisit a thrilling contest between two of the leading contenders in the Eastern Conference during the 2017 as the Charleston Battery played host to Louisville City FC at MUSC Health Stadium.

The Battery had gotten out to a flying start to the new campaign to sit on top of the Eastern Conference with seven wins in their first 11 games of the regular season. At the forefront had been Jamaican forward Romario Williams, who sat second in the league with eight goals, while Justin Portillo was tied for the league-lead with five assists. Charleston had already taken victories against FC Cincinnati, the Rochester Rhinos and the second-place Tampa Bay Rowdies and was looking to gain a little bit of revenge against Louisville, which had eliminated it in the USL Championship Playoffs the season prior.

LouCity, meanwhile, hadn’t played as many games as either Charleston or the second-place Rowdies, but with four wins and only one defeat in its first eight games of the season was still in solid position early in the campaign. An early goal by Luke Spencer had earned victory on the road against Pittsburgh Riverhounds SC in the club’s last outing, and after a week away from the action Head Coach James O’Connor’s side was refreshed and ready to try and close the gap on the conference-leaders.