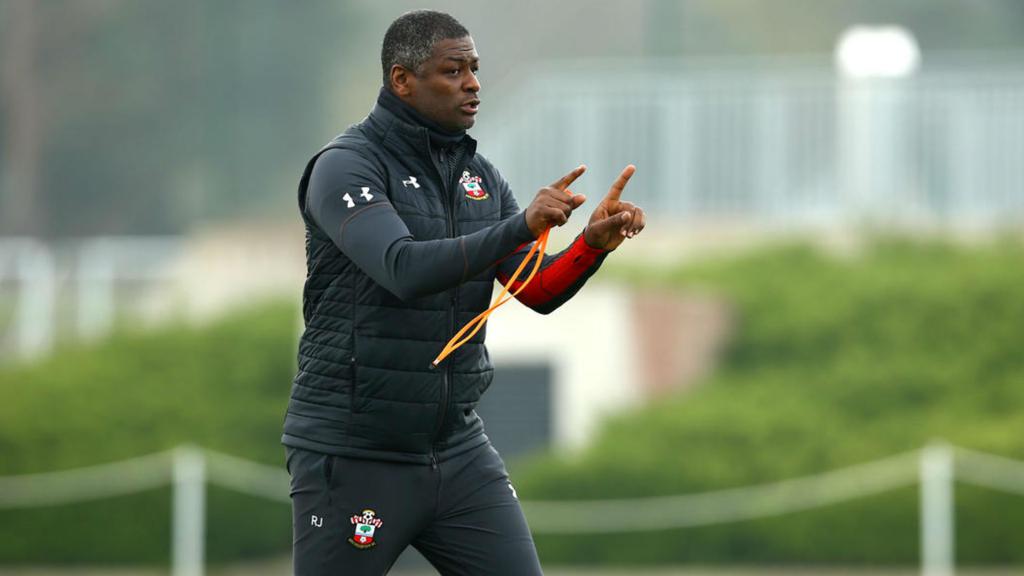 Hartford Athletic Head Coach Radhi Jaidi's experiences as a veteran player at Southampton set him on the path to becoming a coach. | Photo courtesy Southampton FC

HARTFORD, Conn. – As one of the older heads in the Southampton FC dressing room at the end of an illustrious career, it felt incumbent for Radhi Jaidi to try and pass on the lessons the game had taught him to some of the club’s younger players.

Back then his willing students were the likes of future internationals Adam Lallana, Alex Oxlade-Chamberlain and Morgan Schneiderlin, but that experience also proved pivotal in setting Jaidi on the path that now sees him as the Head Coach at Hartford Athletic in the USL Championship

“They always gave me the opportunity to say to them, ‘OK, you need to work on this, and you need to do this,’ and those were little triggers for them to keep working on those things,” Jaidi told the New England Soccer Journal’s Jason York. “Nigel Adkins was the manager. He felt because even my feedback to him was pretty transparent and helped him, he asked if I thought of being around football players as a coach or someone like that.

“That’s when it struck me in my head, and I said, ‘OK, I’m going to go and start my coaching courses.’ And then from there, it built up and I started to build my process to be a coach.”

Jaidi’s new charges had yet to take the field when the 2020 Championship season was suspended days before their season-opener against the New York Red Bulls II due to the COVID-19 pandemic. As with all clubs, the Athletic continue to try and stay sharp while training under social distancing protocols. In the bigger picture, however, Jaidi is aiming to add more building blocks to his own experience as a coach while also laying the foundation for an organization that will thrive on and off the field for many years to come.

“I have the will to work with the first team, and my future objective is to be at a high level working in a first-team environment,” Jaidi told York. “I think Hartford can fit perfectly into that objective in terms of the demands of the job are not just to win games but develop individuals.”

CROGNALE BROTHERS UNITE WITH LEGION: It was a signing that due to its timing shortly before the suspension of the Championship season flew under the radar, but for brothers Alex and Eli Crognale meant everything.

And, it might mean when action returns, for the first time they’ll get the chance suit up on the same team.

Separated in age by three years, older brother Alex and younger brother Eli are both products of the University of Maryland. But Eli’s path to becoming a Terrapin meant he didn’t arrive on campus until Alex had moved into the professional ranks with Columbus Crew SC, where he signed as a Homegrown player before the 2017 MLS season. For Alex, the difference in their respective paths was in large part due to their physical differences, with Eli smaller frame leaving him overlooked while playing in the youth ranks.

“Throughout the years Eli was always undersized, and therefore in American sports undervalued as a player,” Alex said in a Q&A with bhmlegion.com’s Clayton Humphries. “He always had the technical ability but was a year or two behind the other kids as far as the physical prowess. In high school he wasn’t very highly recruited. He went to Belmont which was a D1 program but one of the smaller schools in the whole country for soccer.” 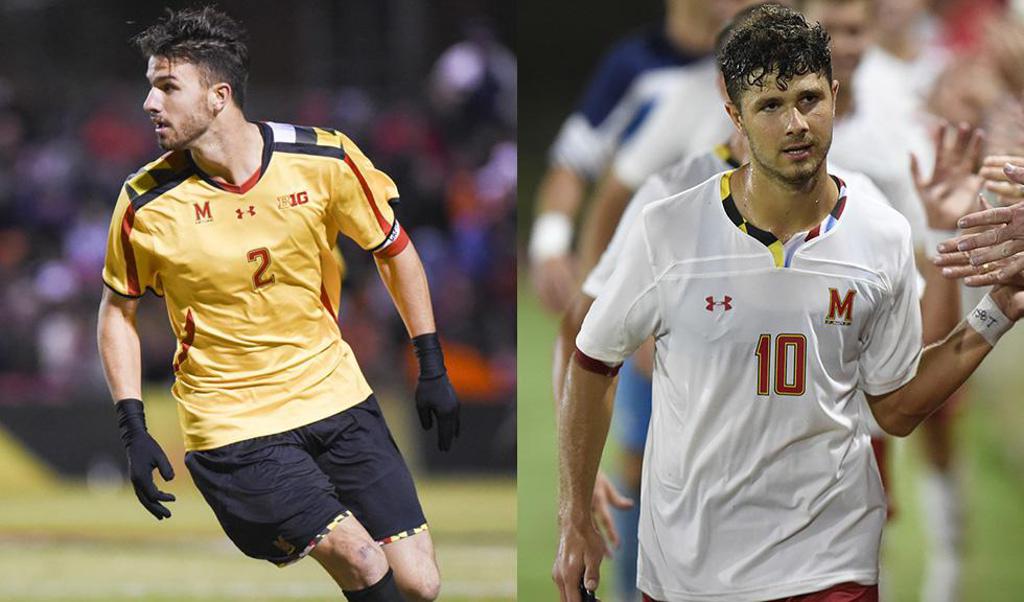 Both former stars at the University of Maryland - but never teammates for the Terrapins - Alex (left) and Eli Crognale have been united on Birmingham Legion FC's squad this spring.

After a season in which he earned Horizon League All-Freshman honors for the Bruins, the opportunity came for Eli to transfer to Maryland, where he made 50 appearances and helped the Terrapins claim the 2018 College Cup as a junior. Last fall in his senior season, Eli was named to the All-Big Ten First Team and the United Soccer Coaches All-North Region Second Team, capping a tremendous rise that provided the platform to join Alex in the professional ranks.

“For Eli, him being a professional is an amazing feat and goes to show the hard work and self-belief that he’s had, because people doubted him throughout the years,” Alex told Humphries. “He’s just been proving people wrong along the way. For it to work out where we both ended up in Birmingham is pretty crazy, to be honest. Once we get back on the field together it’s going to be really cool to see how it pans out.”

NCFC PARTNERS ON COFFEE FOR A CAUSE: North Carolina FC players Nazmi Albadawi, Dre Fortune, Manny Perez, and DJ Taylor will be featured on a co-branded coffee blend released on Wednesday in collaboration with Larry’s Coffee named “Possession”. Larry’s Coffee will be donating $1 from each bag of ‘Possession’ sold to the NCFC Youth Financial Aid Fund.

The Fund is available to families facing extraordinary financial circumstances to help fill the gap between what families could afford to pay and required club fees. Last year, NCFC Youth distributed $340,000 to qualifying families.

“Possession” will launch virtually today before becoming available in local stores like Whole Foods in the coming months. Other retailers across North Carolina will sell the co-branded coffee later this year, as well. To purchase a bag of coffee online, click here.

“This is one of the most unique opportunities we have pursued with a club partner,” said North Carolina Football Club Chief Revenue Officer, Kyle Prairie. “We have been working with Larry’s Coffee for many months on this project, so we are excited for fans to be able to purchase ‘Possession’ online and eventually in-stores.”

All four of Albadawi, Fortune, Perez and Taylor competed for what is now NCFC youth. NC Courage players Abby Erceg, Kristen Hamilton, Jessica McDonald, and Denise O’Sullivan will also be featured on the coffee’s labels.