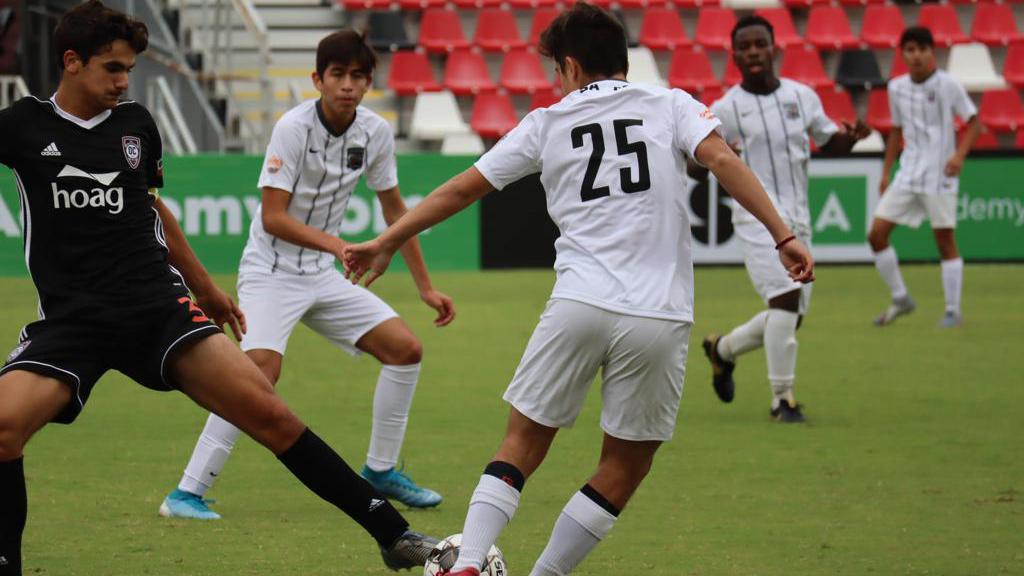 TAMPA, Fla. – A little over a year ago, the USL announced the introduction of a new platform – USL Academy – aimed directly at the growth and development of future professional players in conjunction with clubs across the USL Championship, League One and League Two.

Now, following last week’s dissolution of the U.S. Soccer Development Academy, its presence in providing a path to the professional ranks in the United States is looking more essential than ever.

“We have such talent in this country, and the investment USL teams are now making into these academy programs is phenomenal,” said USL President Jake Edwards in conversation with The Athletic’s Jeff Rueter. “We’ve got to unearth these gems in all of these cities, and that ultimately aligns with what the DA’s mission was, which was to produce quality professionals for the national team. The USL will play its role in doing that.”

This was, though, the plan all along for what USL Academy was going to be – in his conversation with Rueter, Edwards said the DA’s dissolution “doesn’t really impact us, and it doesn’t really affect us.” – as the organization and its clubs build on an already-strong foundation. Since the introduction of USL Academy signings as a roster designation in 2013, the Championship has been at the forefront of offering players with big futures the chance to shine.

Both of those players are yet to make their Championship debut, but they did compete against each other at last October’s USL Academy Cup in San Antonio. The first on-field USL Academy event saw plenty of talent on the field that impressed not only the USL officials on hand, but also the invited scouts and coaches as well at San Antonio FC’s Toyota Field and the STAR Soccer Complex. 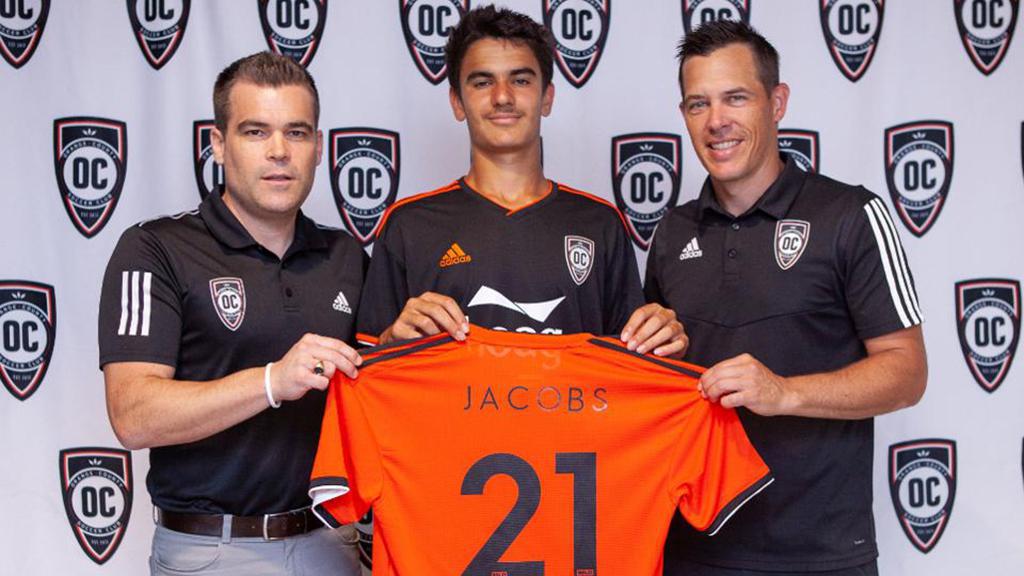 “[It was] well subscribed, loads of teams, loads of quality there,” Edwards told Rueter. “All of the scouts that came were raving about the quality on the field, so we were really heartened by that and the take-up of our teams.”

Building on the Western Conference event in San Antonio and its equivalent Eastern Conference event in Tampa, Fla. earlier this year is going to be the next step for the initiative. With almost 130 clubs across the Championship, League One and League Two, the USL Academy League’s footprint will cover the country and offer a higher level of training and competition for players ready to make the jump.

San Antonio FC's Jose Gallegos scored his first professional goal for the club as a USL Academy signing in 2019 against Reno 1868 FC. This preseason, the 18-year-old was signed to a professional deal by the club.

“Because of the large footprint we have, we felt … we’d be able to do what the Federation hasn’t been able to do, which is not just maintain high standards, we’d be able to put in a pathway forward to a pro club,” Edwards told Rueter.

Maybe as importantly, USL Academy’s aim is to work in collaboration with the infrastructure that already exists, working hand-in-hand with the outstanding youth academies that also make up a crucial part of the player development ecosystem.

“We’ve spent a few years thinking about how can the USL play a role in the development of future professional players and not impact on all the great work the youth organizations are doing in the communities that we’re in and around the country, and not competing with them,” said Edwards. “They’re strong businesses too, so how do we differentiate ourselves? Well, we do that because we’ve got a professional club, and we’ve got a level then that players can aspire up to that the youth clubs don’t.

“There might be some players in Omaha or in Oklahoma City or players in any one of these markets we’re in that aren’t ordinarily getting seen. Now they’re getting put in an environment that is linked to the professional game and they’re getting exposure and training at a level they maybe haven’t had before, and doing it in a way that is complementary to what those youth organizations are doing in their communities too.”

So while players like Jacobs and his Orange County teammate Aaron Cervantes or Torres and his SAFC teammate Jose Gallegos might be the first wave, the rising tide of talent arriving into the Championship and League One from within club structures could provide the next major breakthrough as players look to emulate the paths of the USL’s most famous professional alumni, Tyler Adams and Alphonso Davies.

“We’ve got some quality talent there with the idea if you’re good enough, you’re old enough,” Edwards told Rueter. “The best players now are not going to college, they’re signing professionally earlier and earlier and I think once we can build the infrastructure [for a full league in 2021], we can start bringing these players through and signing them.”