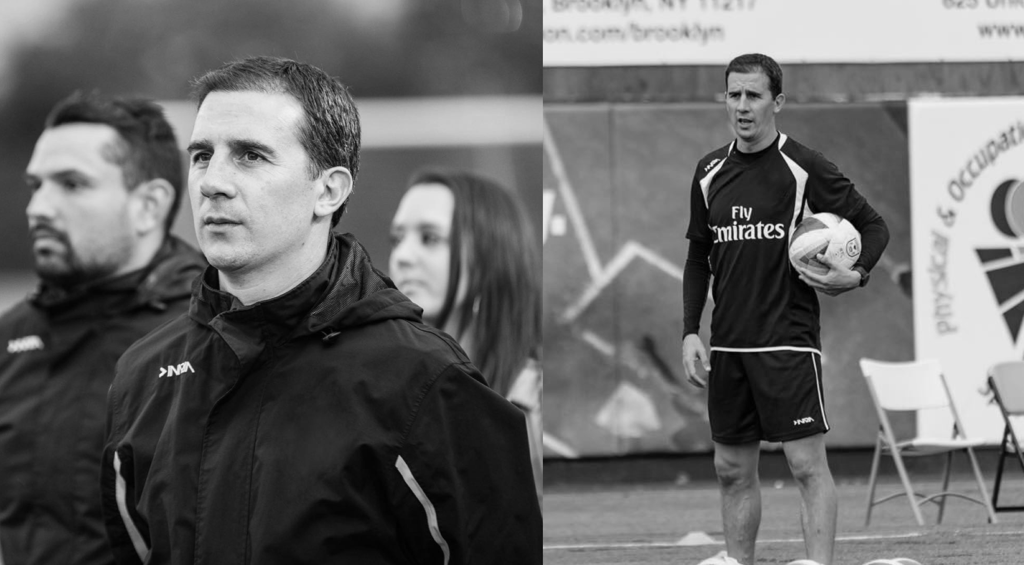 “We are excited to have Luis join Queensboro FC as we begin building our first ever roster,” said Queensboro FC founding partner David Villa. “He has a deep understanding of the game and has a history of finding top local and global talent.”

Over the last two years he had been assisting the Head Coach and Sporting Director building the roster, scouting domestic and local players, and managing relationships with agents and players. Gutierrez has professional playing experience in Spain at the second-division level. He maintains UEFA “A” and “B” coaching licenses. Gutierrez received his Bachelor’s Degree in Sport Science and Master's Degree in Sports Business while living in Madrid.

“I am very excited for this great opportunity and challenge,” said Gutierrez. “I am honored to be named Technical Director of Queensboro FC. I look forward to working together with David and the entire staff to build the best team possible that will make our Queens community proud.”

Gutierrez will work closely with QBFC's coaching and technical staff to identify talented players domestically and globally in an aim to build a championship-caliber team that will enter the USL Championship in the 2021 season.