On first edition of The Breakaway, new Sacramento Coach talks player relationships, love of the city 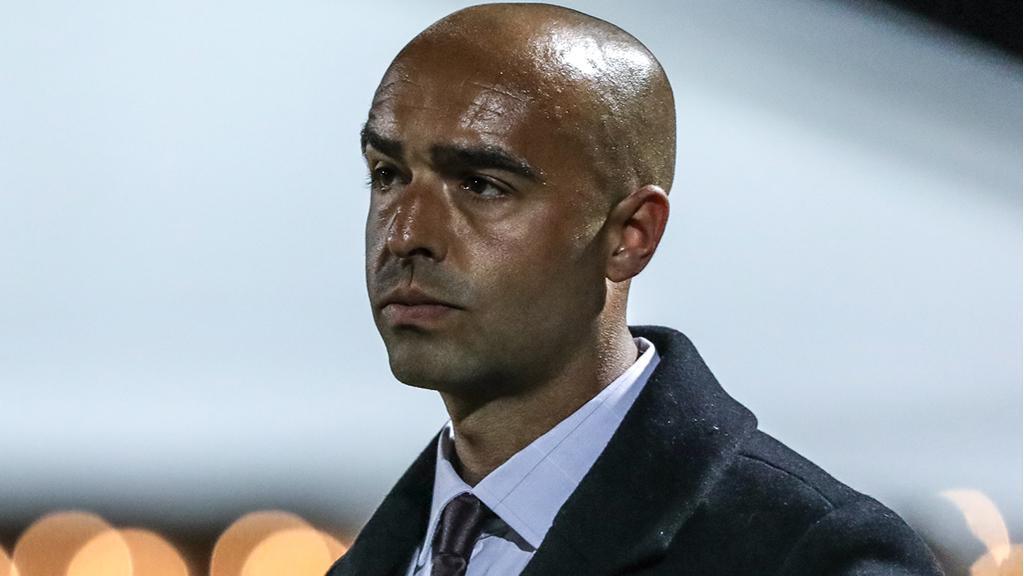 Thanks to a career that saw him compete on either side of the Atlantic Ocean, and other places besides, before joining the coaching ranks in the United States, Sacramento Republic FC Head Coach Mark Briggs has seen about everything you can in the game of soccer.

And that’s why he believes his current home – which feels to him very much like the place he grew up in England’s West Midlands – has all the ingredients that make for a special club and community.

“It’s such a unique club,” said Briggs on the first edition of Republic FC’s new podcast The Breakaway, presented by UC Health. “I know how everyone talks about their club as being the best and being such a family environment and this, that and the other, but I remember my first day – and this happens to every employee at Sacramento – when you make the tunnel and you run through and people cheer and people welcome you, that doesn’t happen, especially in professional sports.

“So, from Day 1 as the Academy U19 coach and Academy Director, I knew this was a special place, and that’s why I’m just so proud and so grateful to have been given the opportunity to be the coach of the First Team.”

That feeling of home has been helped by those in Briggs’ family circle. As he told host Connor Sutton, not only is his wife from nearby Modesto, California, but so are numerous relatives that are local to the Sacramento area.

It’s that type of communal atmosphere that Briggs is looking to maintain as he takes the reins of Republic FC’s USL Championship side. Having achieved success previously as Head Coach at Real Monarchs SLC – where the side won the Championship’s Regular Season Title in 2017 – he is carrying the lessons from his own family and upbringing to the locker room as Sacramento seeks its first league title since its inaugural season in 2014.

“I was very close with my nan – my grandma as some people would say – and before she passed away, she said to me, ‘treat people how you would like to be treated yourself,’” said Briggs. “I think I’ve tried to do that within my coaching. I want my players to understand I’m not just their coach, I’m their friend, and if they need something, hopefully they’ll call me. I want to do what’s best for them first and foremost as human beings, not soccer players, and I think that’s vitally important that they trust that I want what’s best for them as a person, I want what’s best for them in life, and then as a coach I want to make them better, I want to help them get to where they want to be, whether that’s with Sacramento or whether that’s with another club.

“I think once you create those relationships and the players see that you are honest and you are genuine, I think that’s the most important part of being able to get the best out of somebody.”

For more, including how Briggs is keeping busy while waiting for the season to return, click on this link to check out the full episode.