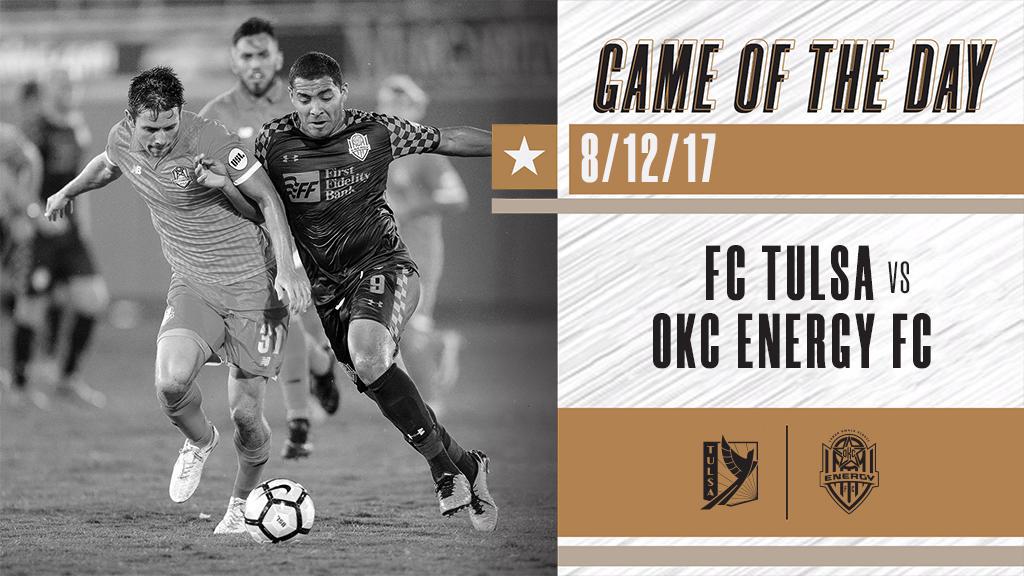 Welcome to the Classic Championship Game of the Day, where today we look back at one of the classic editions of the Black Gold Derby between FC Tulsa and OKC Energy FC at ONEOK Field. Having taken victory in the first meeting between the clubs, Tulsa entered the game needing victory to take home the Victory Wrench for the first time, while Energy FC was looking to extend the series to the third and final meeting of the regular season.

The season had already been a good one for FC Tulsa, which had seen offseason additions including Juan Pablo Caffa, Joaquin Rivas and Jorge Corrales have a positive impact. So too had Chicago Fire FC loan arrivals Joey Calistri and Collin Fernandez, putting Head Coach David Vaudreuil’s side in the playoff positions entering the home stretch of the regular season.

Energy FC had also battled back above the playoff line as it entered its trip to Tulsa on a five-game undefeated streak (3-0-2). The side was coming off back-to-back victories against Reno 1868 FC and Western Conference-leaders Real Monarchs SLC, with the second of those a 2-0 win that saw Alex Dixon notch both goals. Having moved level on points with its in-state rival, OKC had the chance to overtake it in the standings as well as earn some payback for its defeat at Taft Stadium on July 8.