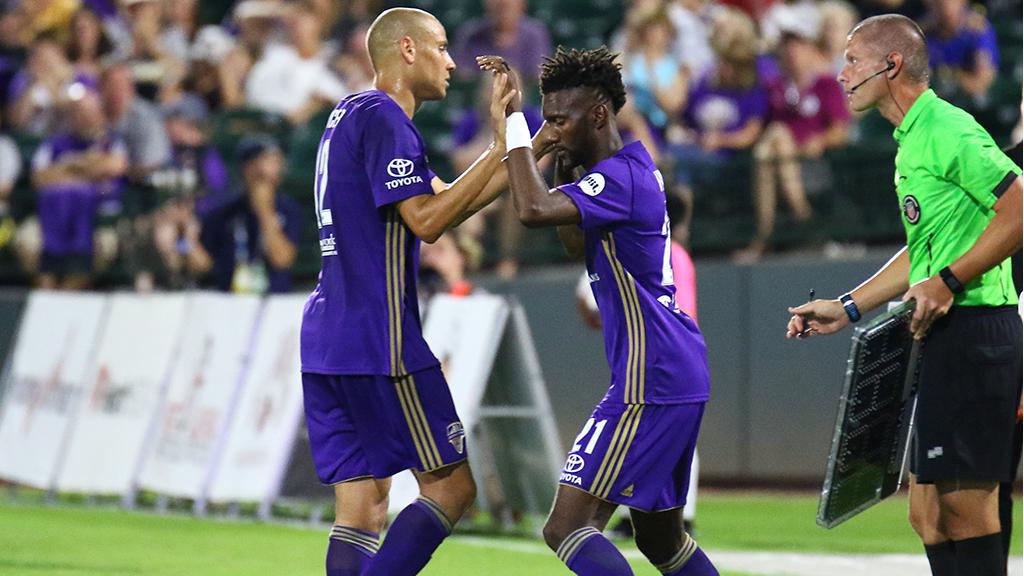 LOUISVILLE, Ky. – Two faces familiar to Louisville City FC fans have been named among the new coaches that will build out the staffs for the Academies of Louisville City FC and NWSL Louisville, with Luke Spencer and Shaun Francis among those set to lead the next generation of young talent at the club.

Spencer was famously part of “The Triumvirate” that also included George Davis IV and Paolo DelPiccolo that led LouCity during the transition between James O’Connor and John Hackworth as the club’s Head Coach. The scorer of the game-winning goal in the 2018 USL Championship Final against Phoenix Rising FC, Spencer arrived at Louisville City FC in 2017 from FC Cincinnati and immediately fit into the club’s competitive atmosphere. As an Academy Staff Coach, Spencer will help coach the Youth Academy while playing for Louisville City during the 2020 USL Championship season.

Francis joins the club's Academy Staff after spending the past two seasons with LouCity on the field. Capped 27 times by Jamaica at the international level, Francis previously made 106 appearances in Major League Soccer for Columbus Crew SC, Chicago Fire FC, San Jose Earthquakes and the Montreal Impact before joining LouCity for the 2018 season. The 33-year-old subsequently made 32 appearances for LouCity over two seasons at the club, helping it to its second league title and second and third Eastern Conference title.

One other familiar face returning to Louisville is Thabane Sutu, who worked as the club’s Goalkeeping Coach under former Head Coach James O’Connor over the first three-and-a-half seasons of LouCity’s history.

“I’m thrilled by the team that we are building, every individual has had so much professional success,” said O’Connor. “They all share a very wide range of experiences which will help shape and grow our young talented players. It is such an exciting time for all of us to be involved in this project and I can promise every parent that your child will be in the very best hands when it comes to developing your child and their soccer talent.”