CALLED UP: Trio of Championship Goalkeepers Selected for Olympic Qualifying 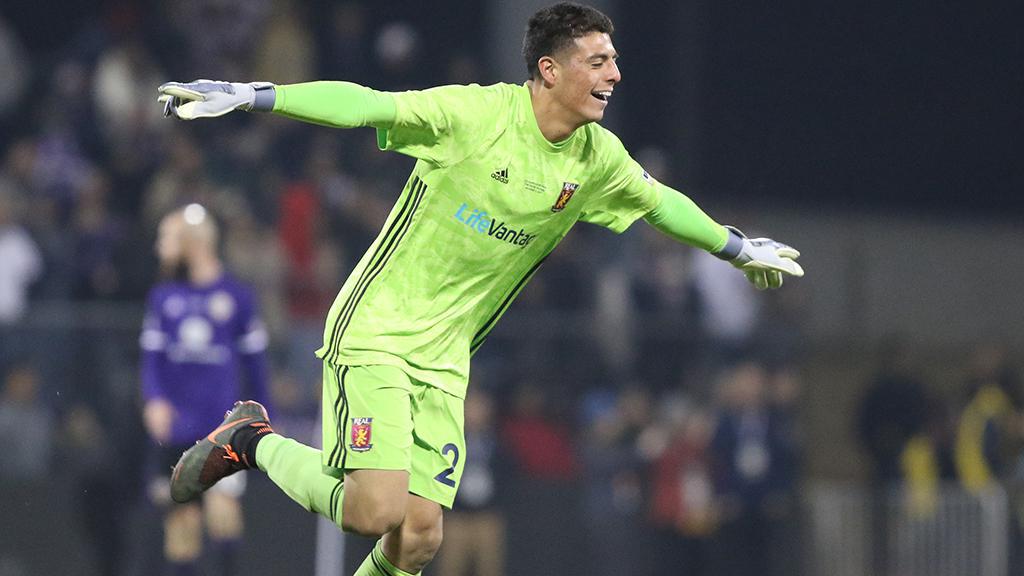 CHICAGO – A trio of goalkeepers that competed in the opening weekend of the 2020 USL Championship season will join up with the United States U-23 Men’s National Team for Concacaf Olympic Qualifying this week as the side takes aim at qualification for the 2020 Tokyo Olympic Games this summer.

Real Monarchs SLC’s David Ochoa – who helped his side claim victory at the 2019 USL Championship Final – will be joined by Reno 1868 FC’s JT Marcinkowski and the Philadelphia Union II’s Matt Freese in the squad named on Sunday night by Head Coach Jason Kreis, also the Head Coach at USL League One club Fort Lauderdale CF.

Ochoa has made 22 appearances in the Championship in his career, recording four shutouts and 71 saves. Last season in addition to featuring for the Monarchs during their title run, he also competed for the United States U-20 Men’s National Team at the FIFA U-20 World Cup in Poland.

Marcinkowski has made 41 appearances in the Championship all-time, recording nine shutouts and 135 saves for 1868 FC. A Homegrown signing by the San Jose Earthquakes, Marcinkowski was included in this January’s U.S. Men’s National Team training camp by Head Coach Gregg Berhalter.

In addition to the trio of goalkeepers named, another 13 players that have previously competed in the Championship were also selected to the squad. Among the group are four who have previously played alongside Ochoa for Real Monarchs SLC (Justen Glad, Aaron Herrera, Richie Ledezma, Sebastian Saucedo) and other notables that have spent time on loan in the Championship including Jesus Ferreira (FC Tulsa), Jonathan Lewis (Louisville City FC) and Jeremy Ebobisse (Charleston Battery).