Center backs bolster defense ahead of season-opener against Independence 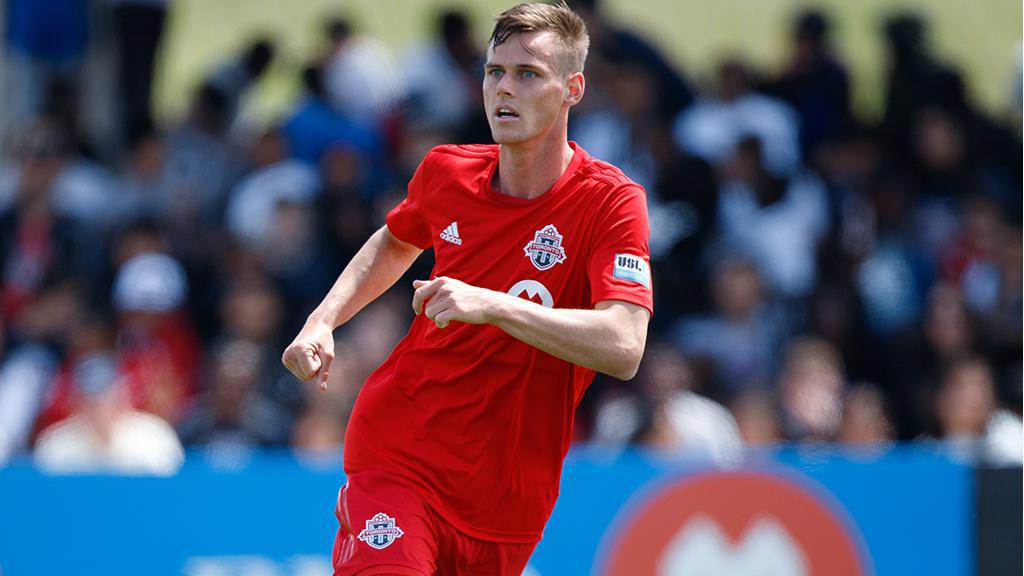 PITTSBURGH – Pittsburgh Riverhounds SC announced on Tuesday it had signed defenders Hunter Ashworth and Patrick Bunk-Andersen each to a one-year contract with a club option for the 2021 season.

Both players arrived in camp and have been trialing with the club since the fourth week of preseason. Bunk-Andersen most recently competed for Toronto FC II in USL League One during the 2019 season whereas Ashworth, a UCSB product, will enter his rookie season with the Black and Gold.

“Patrick reads the game well and is comfortable with the ball at his feet,” said Hounds Head Coach Bob Lilley said. “He’s a good decision maker who has quickly found his place in the group.”

Bunk-Andersen started 27 of his 28 appearances for 2,475 minutes in 2019, leading TFC II in all three categories in 2019 to be named to the League One All-League Second Team. The defender also led the club with 109 clearances and was just one of four League One players to record at least 100 clearances last season. On the offensive side of the ball, he posted five goals, which ranked second-most on the team.

Ashworth will join Bunk-Andersen as an option at center back for the Hounds this season.

“Hunter provides a physical presence who is strong in the tackle and very good in the air,” Lilley said. “He also is a very good passer out of the back and is comfortable with both feet.”

Collegiately, Ashworth split time between UCSB (2018-19) and the University of San Francisco (2015-17) and started all 34 of his appearances with UCSB over the past two seasons. The 6-foot-5 defender recorded three goals and three assists between his redshirt junior and redshirt senior campaigns.