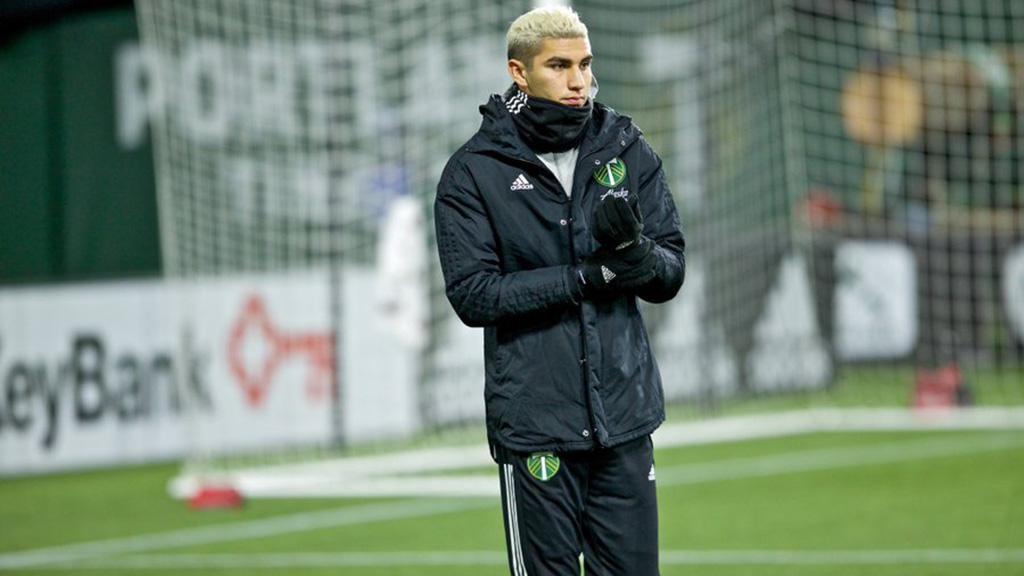 PORTLAND, Ore. – The Portland Timbers 2 announced on Thursday the club had acquired defender Williams Velásquez on loan from Premier League side Watford FC. Additionally, the club has signed midfielders Jorge Gonzalez and Aaron Molloy and defenders Jacob Hauser-Ramsey and Aedan Stanley for the 2020 USL Championship season.

After the U-20 World Cup, Velásquez joined Watford and was sent on loan to Segunda División B side Real Valladolid B on July 21, 2017, where he made 21 starts (15 appearances). The 22-year-old was then sent on loan to Spanish side CE Sabadell FC for the Segunda División B campaign but did not make an appearance. In 2019, Velásquez featured on loan with Japanese Side JEF United Chiba of the J2 league, where he made 10 appearances (one start). Notably, Velásquez was recently called in by the Venezuela U-23 Men’s National Team for the 2020 CONMEBOL Pre-Olympic Tournament, where he started and played three consecutive first round matches.

Gonzalez was selected by Los Angeles FC with the No. 76 overall pick in the third round of the 2020 MLS SuperDraft. The 21-year-old played the last three collegiate campaigns at SIU Edwardsville (2017-19), where he tallied 22 goals and seven assists in 50 matches played (49 starts). In 2019, the Valencia, Spain, native was named the Mid-American Conference Player of the Year and led the conference in goals scored (nine). Gonzalez was voted the PSAC Freshman of the Year after registering 15 goals and four assists in 18 games for Mercyhurst University.

Molloy was selected by the Portland Timbers with the No. 16 overall pick in the first round of the 2020 MLS SuperDraft. A three-year starter for Penn State University (2017-19), Molloy, appeared in 50 matches (49 starts) for the Nittany Lions, recording 14 goals and eight assists during that period. The Dublin, Ireland, native tallied nine goals and six assists in 19 appearances (19 starts) in 2019, earning the Big Ten Midfielder of the Year award and claiming Second Team All-American honors by the United Soccer Coaches.

Hauser-Ramsey made 14 appearances (11 starts) for USL Championship side Memphis 901 FC in 2019. The Seattle native, who was a member of Seattle Sounders FC’s Academy, played three collegiate seasons at the University of Connecticut (2016-18), where he made 55 appearances (55 starts) and tallied two assists and was named the 2019 AAC Defensive Player of the Year.

Stanley played the last two collegiate seasons at Duke University (2018-19), where he played in 36 career matches (36 starts) and registered three assists and earned All-ACC Freshman Team honors in 2018. Prior to Duke, the Columbia, Ill., native was a member of St. Louis FC’s academy and played three seasons for St. Louis FC (2016-18), where he made 18 appearances (six starts). Notably, Stanley has participated in multiple youth national team setups (U-18, U-20) for the U.S. Men’s National Team.