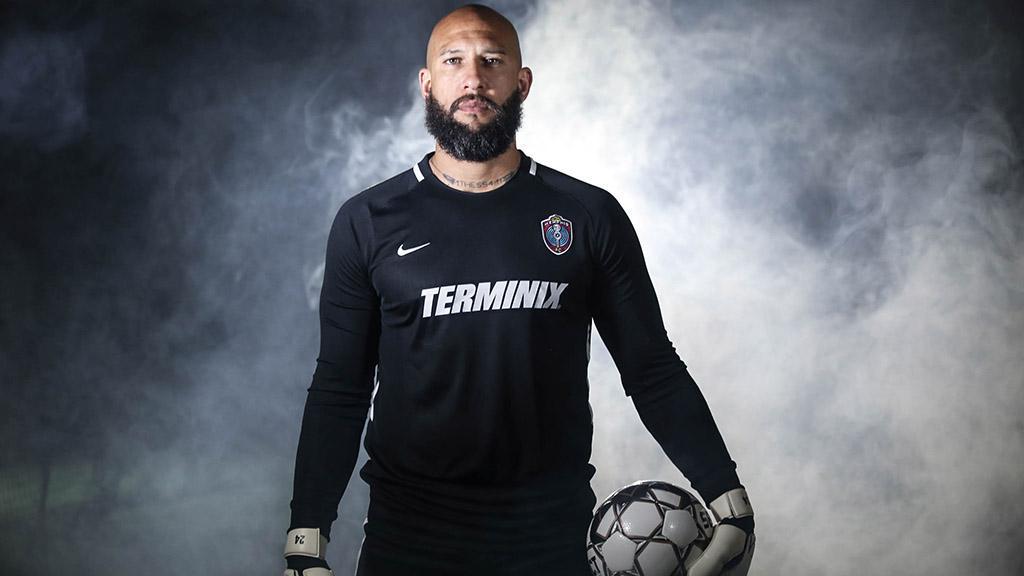 MEMPHIS, Tenn. – When Tim Howard stepped off the field for the final time for the Colorado Rapids last season, most expected it would be the last time we’d see him in a professional game.

But this offseason, while he took on the position of Sporting Director at Memphis 901 FC, the desire to compete on the field remained strong for the U.S. soccer legend.

On Wednesday, Howard was signed by 901 FC ahead of the club’s opening game of the 2020 USL Championship season against Indy Eleven at AutoZone Park (7 p.m. ET | ESPN+). The signing is pending league and federation approval.

“Since my retirement in October, my obsession for football has grown,” said Howard, who will combine his position as a minority owner in 901 FC and as the club’s Sporting Director with his responsibilities on the field. “The desire to win continues to drive me. I love to play, and I love to compete, this gives me the opportunity to do both.”

“As both an owner and our Sporting Director, Tim’s deep desire to win, driven by outworking the competition, is what has come to define 901 FC’s culture,” said 901 FC principal owner Peter B. Freund. “Today's announcement, that Tim will represent the city of Memphis as our goalkeeper, shouldn’t come as a surprise to anyone who understands the fire that still burns inside of him.” 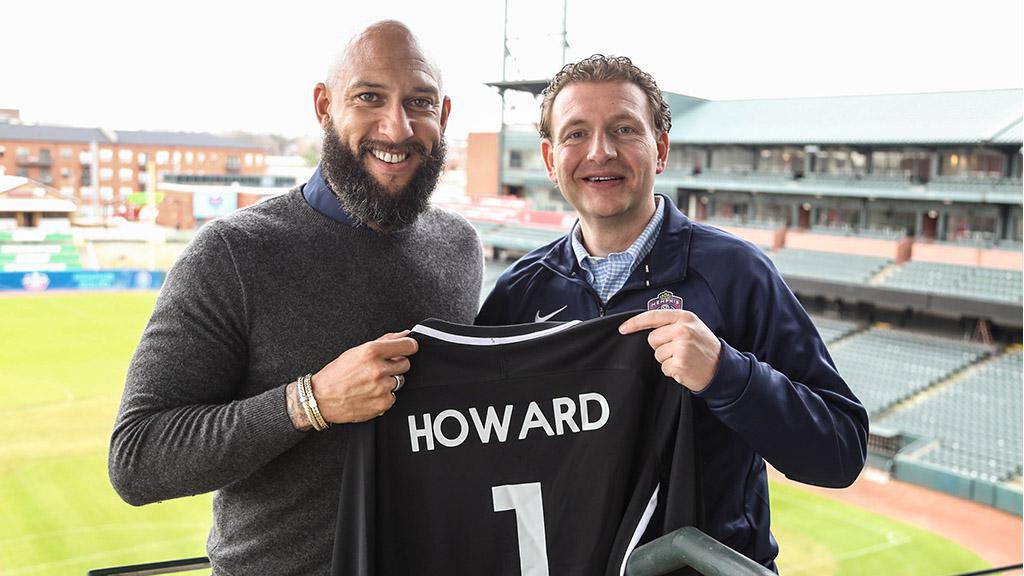 In some ways, it’s a return to the start of Howard’s professional career. In 1997, Howard played in the USL D3 Pro League for the North Jersey Imperials before joining the Metrostars of Major League Soccer for the 1998 season. He then went on to amass 399 appearances for Manchester United and Everton before returning to the Rapids in 2016.

In addition to his outstanding club career, Howard also collected 121 caps for the U.S. Men’s National Team, appeared at three FIFA World Cups, and twice won the Concacaf Gold Cup with the team.

Now, he’s looking to lead his adopted hometown to success on the field in 2020.

“I’ve made a commitment to the City and people of Memphis to build a perennial playoff team,” said Howard. “One whose goal continues to be lifting the Eastern Conference trophy and ultimately bringing the USL Cup to AutoZone Park.”