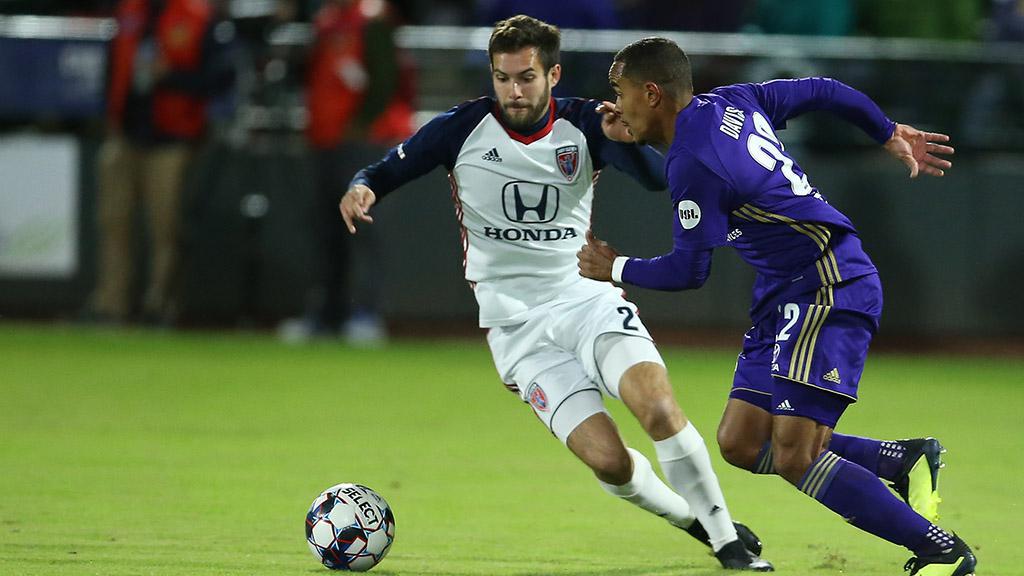 “Dylan has developed a reputation as being one of the most creative players outside of MLS,” said Locomotive FC Head Coach Mark Lowry. “At Indy Eleven and Miami FC, his goal record and chance creation was high for a midfielder and he has been a player I have admired for a long time. We are grateful and excited to have the opportunity to bring him to El Paso and I know he will be another great addition to the team.”

Mares arrives in El Paso after most recently competing for 2020 Championship newcomer Miami FC, where he has played for the past three seasons. During his time with Miami, Mares also competed on loan with Indy Eleven in the Championship during the 2018 season, recording two goals and two assists in 12 appearances for the club.

Mares originally turned professional with Indy prior to the 2014 season, having competed collegiately at Indiana University. In his first stint for the Eleven, the 28-year-old made 69 appearances and recorded 10 goals and 14 assists across all competitions. This preseason, Mares also notched a pair of goals in Locomotive FC’s preseason finale, a 3-3 draw with Phoenix Rising FC.