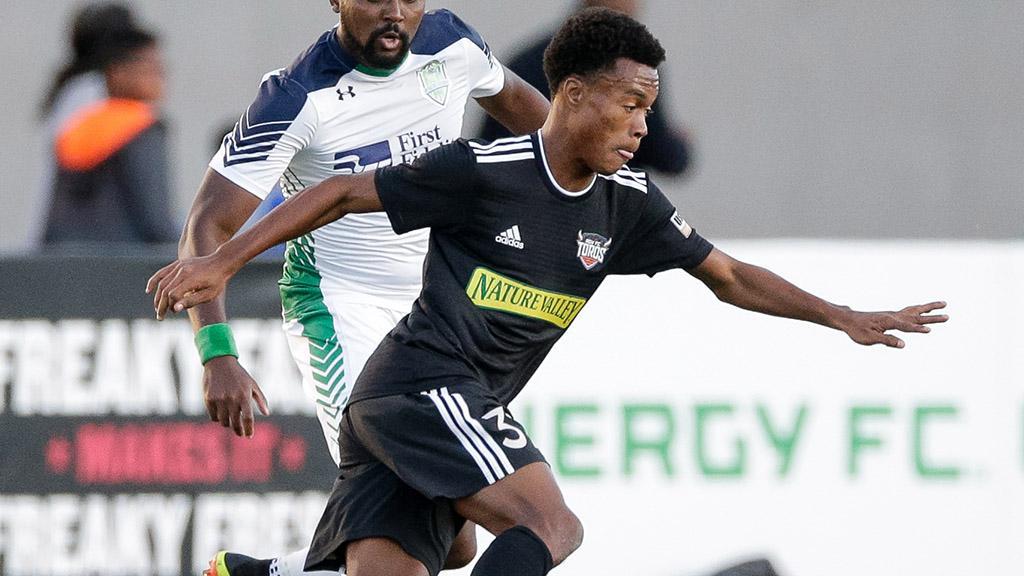 SAN ANTONIO – Rio Grande Valley FC rallied to take a 3-1 victory against San Antonio FC at the Star Soccer Complex on Friday afternoon as Deshane Beckford and Juan Obregon Jr. were both on target for the visiting Toros.

San Antonio took the lead through Hayden Partain in the 15th minute when he put home a strong header after forward Luis Solignac got down the right flank and put a pinpoint cross in. SAFC nearly doubled the lead a minute later when Jesus Enriquez was fouled for a penalty, but Solignac sent the spot kick over the bar.

RGV equalized with 10 minutes to go in the half as Beckford put home a finish, capitalizing on a free ball in the penalty area after a set piece. The Toros then took the lead with another goal from a set piece by one of the club’s trialists before Obregon Jr. scored a third via a direct free kick into the far post.

“I thought there were a lot of positives in the game,” said SAFC Head Coach Alen Marcina. “I think we did a great job creating opportunities, but we need to be more ruthless and put those in the back of the net. We also found some learning opportunities on things we must clean up, like giving away three set-piece goals that came from good finishes from RGV.”

TAMPA BAY ROWDIES 1, UNIVERSITY OF SOUTH FLORIDA 1: Juan Tejada scored a late equalizer to earn the Rowdies a draw against the Bulls at Corbett Stadium in Tampa, Fla.

The Rowdies trailed for most of the game after USF’s Adrian Billhardt scored in the 25th minute, while the Rowdies sputtered offensively in the first half and caught a bad break in the 66th minute when Forrest Lasso was shown his second yellow card of the second half and sent off. Tampa Bay played the final 30 minutes down a man.

The Bulls nearly doubled their lead in the 70th minute when Victor Claudel took a shot on target from inside the six-yard box, only for Rowdies goalkeeper Evan Louro to make a spectacular save with his left hand while falling to his right.

Despite playing a man down, the Rowdies closed the match on the front foot. Tejada forced a great save from USF's goalkeeper in the 76th minute, but in second-half stoppage time a long ball forward from Louro was flicked on by Lucky Mkosana, allowing the Panama U-23 international to produce an individual effort to tie the match after beating his defender and rounding the goalkeeper to close preseason with a bang.

“That goal is everything we know about Juan,” said Rowdies Head Coach Neill Collins. “Juan had an excellent season and at the end it tailed off a little bit because he had put his body through so much to get in that position. Now he's back, he's fit and he's ready and he's a huge part of what we're trying to do here. We played with 10 men for the last 30 minutes and the boys found a way to get their equalizer. Was it deserved? Possibly not, but that's a positive from tonight.”