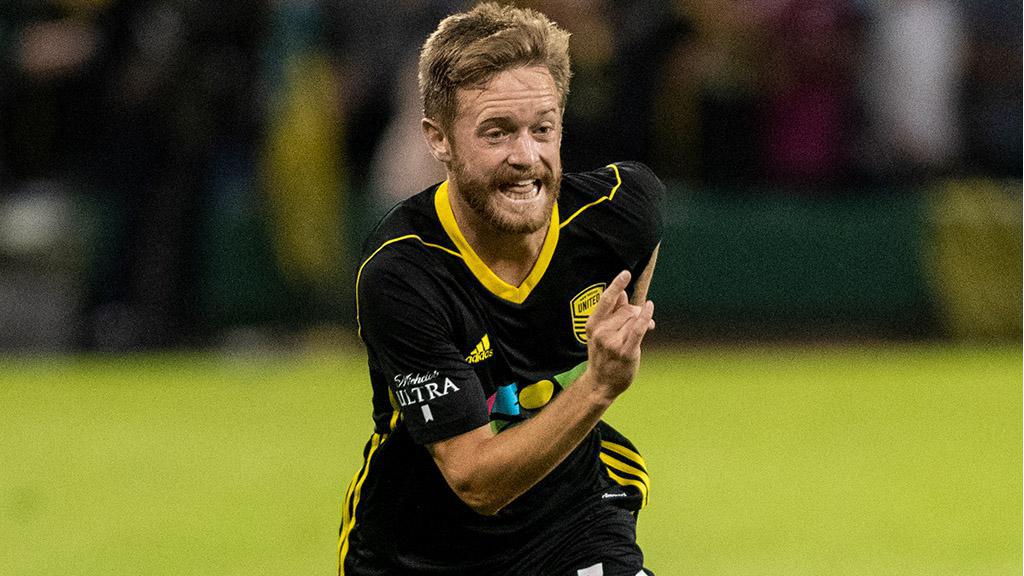 TUCSON, Ariz. – A first-half goal by Chris Wehan lifted New Mexico United to a 1-0 victory against Phoenix Rising FC on Wednesday afternoon in a preseason scrimmage at the Kino Sports Complex.

United got its first good chance in the 19th minute when Wehan intercepted a pass in the Phoenix half and saw his shot deflected wide for a corner. Rising FC also threatened 10 minutes before halftime when Jordan Schweitzer angled a long pass to Junior Flemmings on the left flank, and the Jamaican international had his shot saved by NMU goalkeeper Cody Mizell.

Two minutes later, however, New Mexico took the lead when Amando Moreno slid a pass through for Wehan, allowing the attacking midfielder to slide home a finish. Phoenix almost responded before halftime when pressure in the Rising FC attacking third saw the ball come to Joey Calistri, but his shot from the top of the penalty area went over the crossbar.

Flemmings continued to be dangerous in the second half and around 10 minutes after the break had another chance that was denied by Mizell. Soon after he sent a cross into the penalty area that deflected off a defender and was safely gathered.

United also threatened to add a second as Romeo Parkes just failed to connect on a cross by Devon Sandoval just before the hour-mark. Phoenix then went close as Flemmings forced a turnover in NMU’s half and set up a chance for Lagos Kunga, whose shot was kept out by Mizell, but neither side was able to find the net again to leave United as the victors.

Lomis, an offseason arrival from North Carolina FC, opened the scoring inside the opening 20 minutes when he got to a loose ball in the penalty area after Energy FC failed to clear and shot home. El Paso held its lead until the halftime break and then added to it midway through the second half when Bosetti headed home a cross from Salgado.

After completing 90 minutes of action, the teams then played an extra 30 minutes during which Salgado’s speed saw him beat the Energy FC defense on the counterattack to make it 3-0 for the second-year side. As positive as the attacking output during the scrimmage proved, though, Locomotive FC Head Coach Mark Lowry was happier with the structure his side showed defensively to contain Energy FC’s attacking threats.

“This game showcased more of our defensive identity that our fans are accustomed to,” said Lowry. “We were strong in the back and all over the field.  Logan Ketterer did not face a single shot on target the entire first 90 minutes and that is how we like to play.”

PITTSBURGH RIVERHOUNDS SC 1, LOUDOUN UNITED FC 1: The Hounds and Loudoun exchanged goals in either half at Highmark Stadium on Wednesday morning as Lukas Fernandes found the net for Pittsburgh.

Fernandes scored his team-leading third goal of the preseason in the 24th minute as he collected a hard pass across the penalty area from Robbie Mertz and fired home a finish right below the crossbar to put the Hounds up 1-0. Loudoun responded in the 70th minute, however, as they converted a penalty kick into the bottom-right corner of the net to leave honors even.

“I thought we did a pretty good job staying patient, holding on to the ball,” said Hounds Head Coach Bob Lilley. “Some of the things we worked on were better. I think the second half we let the game get into a bit of a track meet, and I thought they were pretty good in a wide-open game. We had some good chances to get the second goal, and it’s disappointing we didn’t get out with the result again. Definitely better overall as a performance.”