BACK TO CALI: Smith Signs with Orange County 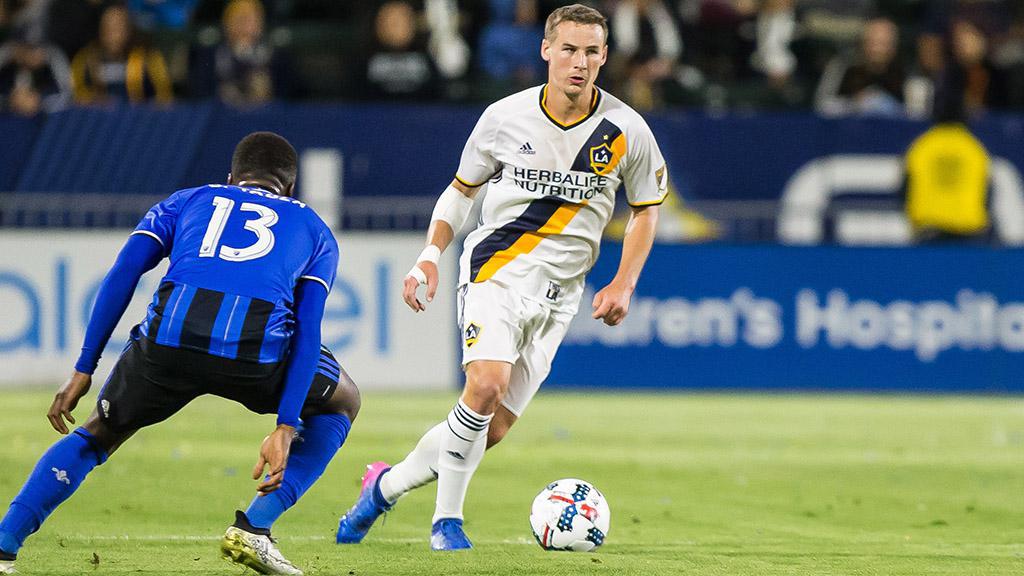 IRVINE, Calif. – Orange County SC announced on Tuesday it had signed defender Nathan Smith ahead of the 2020 USL Championship season. A California native, Smith spent the 2019 season with the Championship’s Portland Timbers 2.

“I'm very happy that Nathan is joining us for the 2020 season.” said OCSC Head Coach Braeden Cloutier. “He is a player that can equally play on either side of the field. His versatility will be a huge asset for our team this season.”

Smith played youth soccer in the LA Galaxy Youth Academy and attended UCLA from 2013-2015 where he earned Honorable All-Pac-12 honors in his sophomore and junior seasons. The 24-year-old elected to forgo his senior season to join the LA Galaxy II in the USL Championship and in 2017 he was signed to a Homegrown Player contract by the Galaxy, which saw him make 12 appearances in Major League Soccer.

“I’m grateful to be joining a prestigious club with such a talented group of guys,” said Nathan Smith. “I look forward to be playing again in front of my family and the fans in SoCal.”

Smith previously made more than 20 appearances with the U.S. Youth National Teams. In 2011 he competed in the FIFA U-17 World Cup, having previously helped the team to the 2011 U-17 CONCACAF Championship, where he scored the game-winning goal in the final against Canada.

“We are delighted to add Nathan, a first-class professional, to our roster,” said OCSC President of Soccer Operations Oliver Wyss. “He is an experienced player and will be a great addition to our backline.”