How Locomotive FC exceeded its expectations in 2019; New Mexico has stadium renderings 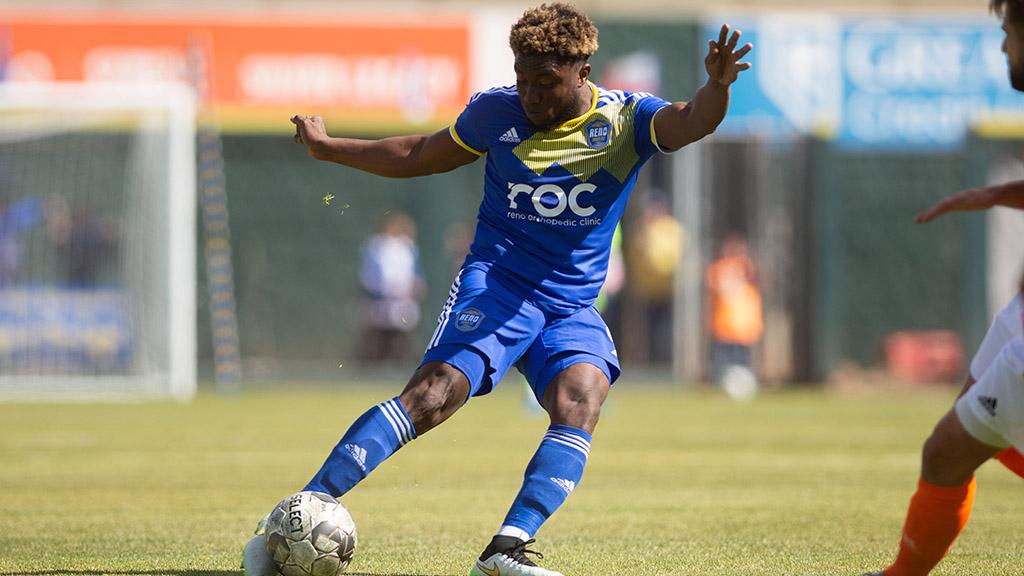 As an Englishman, there’s nothing better for me than a cup of tea to start the day.

And what better to go with your morning cup, tea or otherwise, than something to read?

Welcome to the Morning Tea, where we’ll keep you in the know with everything that’s going on around the USL Championship, from important stories, links to the coverage of the league from around the country, and the best social media we see each day.

With that, here’s your Morning USL Championship Tea for today.

RENO, Nev. - It’s been 10 years since a 7.0-magnitude earthquake brought devastation to Haiti. One of the worst natural disasters in recorded history, the quake was estimated to cause up to 300,000 deaths on the island.

For the Haitians left to pick up the pieces, finding any semblance of normalcy proved challenging.

In a new piece for These Football Time, Ralph Cherry looks back on three soccer lives that were deeply affected by the tragedy. Among them is current Reno 1868 FC player Christiano François, who was just starting to make his presence felt as a young player for Racing CH.

Named Ligue Haïtienne’s Young Player of the Year after helping his side to a title in the second half of the 2009 season, François hadn’t been able to make it to Port-Au-Prince for practice on the day of the quake, with a late day of classes at school keeping him in his hometown of Cabaret. When news of the tragedy reached him, reality hit home quickly.

“I thought my career was done,” François told Cherry. “I even thanked God because I had time to make it to the top level in Haiti and was just going to focus on school because it would’ve taken a long time for soccer to get back to what it was.

“A lot of my team’s fans died. The houses of some of the board members of the club collapsed. People lived in the stadium. My club was totally deteriorated. There was no more Racing Club, everybody lost hope. Soccer didn’t have value anymore.”

François’ path took a detour away from the island as he received an offer to play at St. Benedict’s Prep in New Jersey. From there, he attended the University of Maryland, and after a brief stint with D.C. United the now 26-year-old has built a solid career in the USL Championship, last year recording eight goals and six assists for Ottawa Fury FC. This year promises more with his move to Reno 1868 FC and a chance to represent his country in World Cup Qualifying.

Racing CH has also rebuilt, alongside the Ligue Haïtienne, although the club has yet to add to its trophy case since the tragedy. But the rebuild has been reflected in the recent results of the Haitian National Team, which advanced to the Semifinals of the 2019 Concacaf Gold Cup, its best finish at the event since the 1970s.

As soccer fans, we should all take a moment to appreciate the resiliency of the game in places like Haiti, and just how far players like François’ have come.