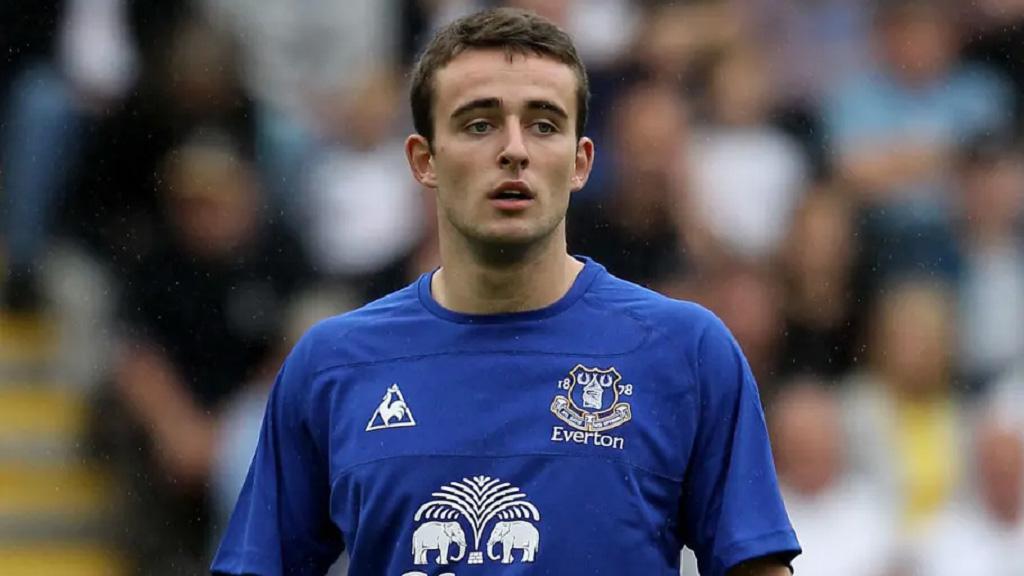 Former England U-19 international Jose Baxter has made 300 appearances in his career as he joins Memphis 901 FC for the 2020 USL Championship season.

MEMPHIS, Tenn. – Memphis 901 FC announced on Wednesday the club had signed former Everton midfielder Jose Baxter. The 27-year-old has spent more than a decade playing professionally in Europe prior to his move to the United States.

Baxter began his professional career in the Premier League at just 16 years old, making his debut as the youngest First Team player in Everton history in 2008. As a substitute in that game, Baxter competed alongside current 901 FC Sporting Director Tim Howard.

“Jose is the most accomplished player that we have signed at the club,” said Memphis Head Coach Tim Mulqueen. “He’s a midfielder that can break open any match with his passing ability. Our attackers will be the benefactors of his great vision and passing.”

The English native was with Everton for the better part of five years. Since he departed the club in 2012, he has also competed for Oldham Athletic, Sheffield United, and was most recently with Plymouth Argyle, with a stop back at Everton mixed in.

“Jose is a generational talent,” said Howard. “His technical ability and toughness are unquestioned at the highest levels of world football. With experience in the English Premiership and Championship, we’re excited to have him be an integral part of our midfield.”

In his career, Baxter has collected more than 300 appearances, with half of those appearances at the League One level, and has recorded 66 goals.

TAINTOR HEADS TO SAN ANTONIO: Mitchell Taintor was unveiled as the latest arrival for San Antonio FC’s defensive corps on Wednesday, with the center back bringing the experience of more than 100 appearances in the Championship with him to the Alamo City.

Taintor joins SAFC after spending the previous two seasons with fellow Championship side Sacramento Republic FC. In 2019, Taintor appeared in 31 matches combined between the regular season and playoffs, making 28 starts and recording 2,561 minutes played. The 25-year-old added two goals and two assists to go along with a team-leading 115 clearances and 86 aerial duels won.

Overall, the 25-year-old has made 107 regular-season appearances in the Championship, logging 8,940 minutes of action while notching six goals and four assists. In 2018, Taintor was also loaned to MLS side Toronto FC for one game where he started, played 90 minutes and scored a goal on his debut in a match against the Houston Dynamo.

“I’m very excited,” said Taintor. “The opportunity came up, and I’m excited that this is the city and club that wanted to have me. This has always been one of my favorite places to play while I was in Sacramento. It’s a great group, I believe in what is going on here and I’m looking forward to a good year.”

BATTERY ADD DEFENSIVE EXPERIENCE: The Charleston Battery added more experience to their back line on Wednesday with the signing of Rennico Clarke, pending league and federation approval.

Clarke made his USL Championship debut with the Portland Timbers 2 in February of 2015, after joining the club from Jamaican National Premier League side, Harbour View. Clarke made 15 league appearances for Portland and saw action in two Lamar Hunt U.S. Open Cup matches in his first season. The Jamaican defender remained T2 through the end of the 2016 season before signing a contract with the first team at the beginning of 2017.

Although he spent most of the 2017 season on loan with T2, Clarke made his debut for the Timbers against Seattle Sounders FC in the Fourth Round of that season’s Open Cup. The following year he headed overseas and joined FH Hafnarfjördur (FH), where he played alongside new Battery teammates Zeiko Lewis and Robbie Crawford. He made nine league appearances and played 325 minutes over four Europa League Qualifying matches.

More recently, Clarke competed in the Championship last season for Sporting Kansas City II. Overall in his Championship career, the 24-year-old has made 54 appearances and logged 4,519 minutes of action.