McInerney joins staff as goalkeeping coach; Burke to remain with Union as Head of Recruitment Operations 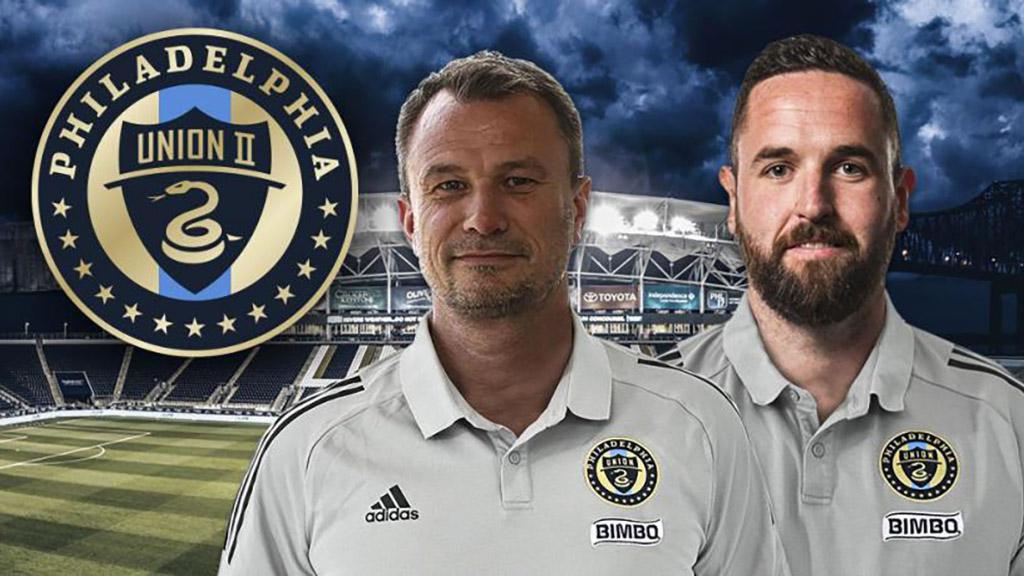 CHESTER, Pa. – The Philadelphia Union II announced on Wednesday the appointment of Sven Gartung as the club’s Head Coach staff ahead of the 2020 USL Championship season. Gartung will be joined by returning Assistant Coach Stephen Hogan and new Goalkeeping Coach Gavin McInerney.

Gartung, who holds a UEFA “A” License, was previously the Head Coach of Malaysian Super League team PKNS FC (2017-18).

Former Union II Head Coach Brendan Burke will remain with the Union organization, transitioning to Head of Recruitment Operations for both Union II and the first team. Hogan has been an assistant coach for the Union II since the club’s launch in the 2016 USL Championship season, while McInerney joins the club following the promotion of Phil Wheddon to the Union’s coaching staff this offseason.

"We’re excited to welcome Sven to the Union II staff. As a coach and player in organizations around the world, he brings a global perspective to the club going into the 2020 season,” said Philadelphia Union Sporting Director Ernst Tanner. “We thank Brendan for his years of hard work. Brendan has had many successes with the team and we look forward to utilizing his talents and experience in a new role with the Union.”

Gartung brings more than 20 years’ experience to the Union II. Prior to joining PKNS FC, Gartung worked on technical staffs across the world including clubs in Switzerland, China and Malaysian-state Sarawak. He was the head of Eintracht Braunschweig’s youth academy for four years while also serving as Head Coach of the club’s Under-19 team.