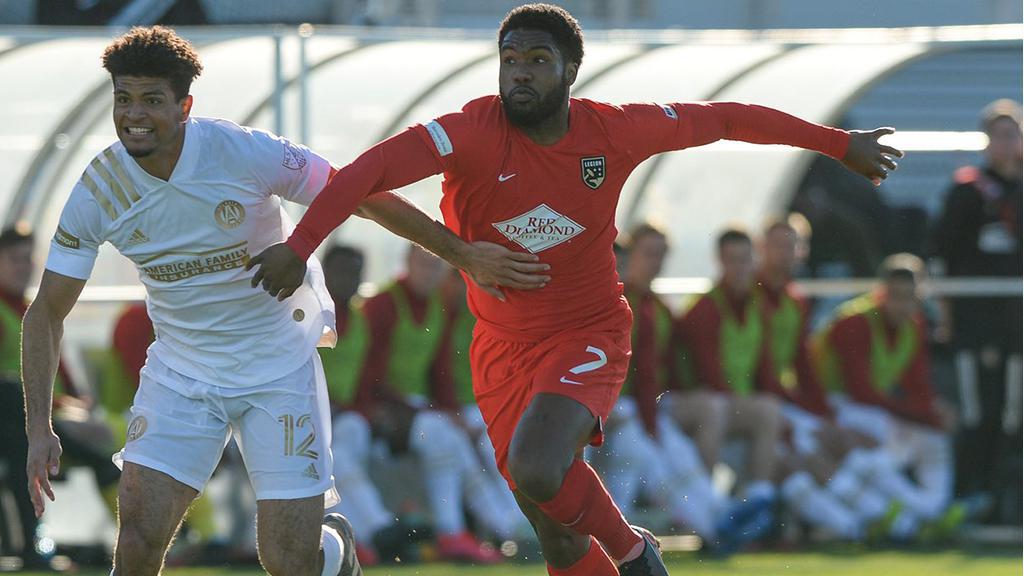 BIRMINGHAM, Ala. – Birmingham Legion FC will face international opposition as part of its build-up to the 2020 USL Championship season as it visits Guatemala for an exhibition against Antigua GFC on Thursday, February 27.

The game is part of a growing initiative launched in 2017 by club partner BL Harbert International known as the Respect Challenge Tour. The construction-based company – which employs 7,000 people representing 56 nationalities working within 20 countries – began the initiative with the commitment to see its leadership team travel to every overseas jobsite to spread the message of respect and humanity.

Antigua GFC is one of Guatemala’s leading clubs, having claimed the league title three times in the past decade while also competing in the Concacaf League against sides from the rest of the region last year. It currently sits in fourth place in the Liga Nacional de Guatemala’s Clausura after six games of the season.

“On the heels of last week’s game against Atlanta United, we are really looking forward to traveling to our first international match in Guatemala,” stated Jay Heaps, President and General Manager of Birmingham Legion FC. “We have a strong partnership with BL Harbert International, and we are honored to help spread the message of respect around the world.”

The exhibition contest is an exciting addition to the tour, according to Charles A. Bohn, President of BL Harbert’s International Group.

“When BL Harbert began planning the Respect Tour for its employees building the new U.S. Embassy in Guatemala City, we struck a chord,” said Bohn. “Guatemala is a huge soccer country, and we thought, what if we brought Birmingham’s team (Legion FC) with us to play a local Guatemalan team?”

Legion FC will kick off its second season in the USL Championship on Sunday, March 15 when it plays host to the Charleston Battery at BBVA Field.