After an offseason of movement, which club’s attack is going to terrify defenses in 2020? 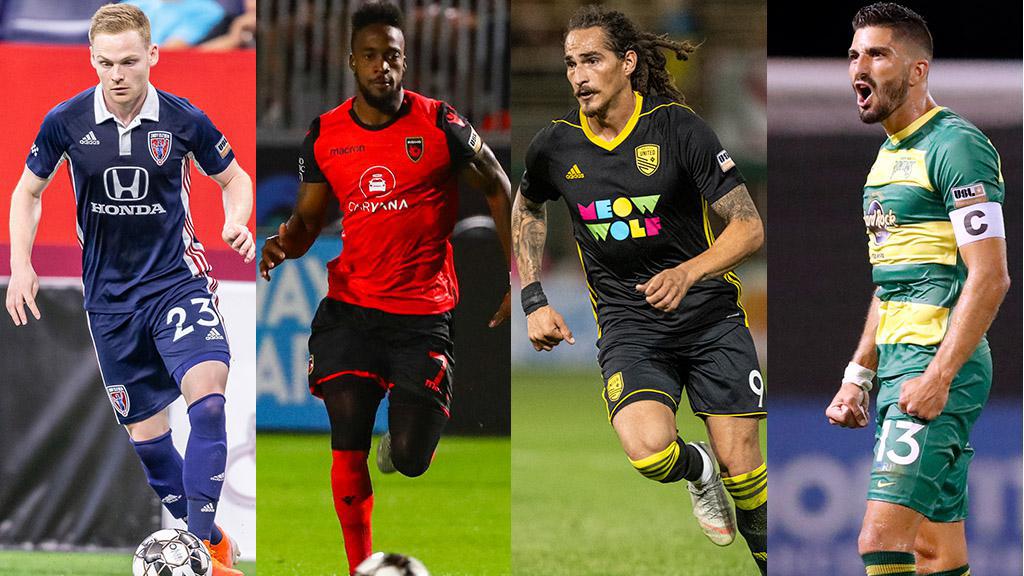 While there’s an old, oft-used saying that tells us “defense wins championships”, more recently in the USL Championship there’s been another one that might be just as accurate.

Over the past four seasons, every team to claim victory in the USL Championship Final has been prolific in front of goal, averaging at least a goal every 50 minutes during the regular season and playoffs.

So, what attacks might be poised to follow in these footsteps? After this offseason’s player movement, we’ve picked out 12 sides that on paper look potent going into the 2020 Championship season.

Scroll to the bottom of this article to vote for the best attacking quartet going into the 2020 season.

With Cameron Iwasa and Kharlton Belmar both within reach of hitting their 50th goals in the Championship this season, and the return of Rodrigo Lopez to the fold, Sacramento Republic FC has both experience and talent in its front line. The player that might bring the most excitement in 2020 at Papa Murphy’s Park, though? That could be Sam Werner, who could easily build on his seven goals, five assists and 53 completed dribbles this year.

Birmingham Legion FC scored the fewest goals of any side to reach the playoffs in 2019, but the return from injury of native son Chandler Hoffman – who still ranks third on the Championship’s all-time goalscoring list – and arrival of Neco Brett should provide a solid boost to a side looking to build on a good inaugural campaign.

Louisville City FC has always had one of two things in its arsenal; a standout striker the rest of the side can build around, or depth that can share the wealth in the attacking third. This season, with the return of Cameron Lancaster on loan from Nashville SC, it might have both. In addition to the quartet of attacking pieces listed above, there’s also Magnus Rasmussen, Niall McCabe, Luke Spencer and Mo Thiam to throw into the mix for Head Coach John Hackworth.

As we detailed recently, no-one has scored more goals over the past three regular seasons than Reno 1868 FC. While that hasn’t quite translated to postseason success yet, the side’s attack led by Corey Hertzog should be back for more this season. The arrival of Foster Langsdorf (Portland Timbers 2) and Christiano Francois (Ottawa Fury FC) gives Reno a variety of ways to break down defenses and continue its impressive scoring ways.

In case you need a reminder, the last time Thomas Enevoldsen and Aodhan Quinn were on the same team, they led Orange County SC to a first-place finish in the Western Conference and were both nominated for the Championship’s Most Valuable Player award. The Dane’s return to Orange County this season – and the arrival of another creative midfielder in Seth Casiple – will make Head Coach Braeden Cloutier’s side very dangerous again. 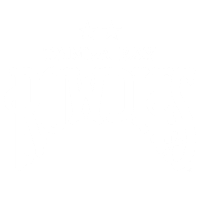 The Tampa Bay Rowdies put up their fair share of goals in the 2019 season, but it always felt like the exploits of Sebastian Guenzatti – who finished tied for third in the league with 19 goals – and others went a little bit under the radar. Guenzatti, veteran Lucky Mkosana and Panamanian youngster Juan Tejada are joined this season by Kyle Murphy – who has scored 24 goals previously in the Championship – and the Rowdies have depth with players like Leo Fernandes and Malik Johnson also ready to chip in.

Where do you go after a season for the ages? If you’re Phoenix Rising FC, you look for even more. Matching 2019’s feat of 89 regular-season goals is going to be a challenge – especially with the transfer of Adam Jahn to Atlanta United FC this offseason – but the side looks to have brought in a solid replacement in Azerbaijani international Rufat Dadashov and went and got Santi Moar from New Mexico to maintain a high level of attacking flair alongside Solomon Asante and Junior Flemmings.

Austin Bold FC rolled in the USL Championship Playoffs in its inaugural season in part thanks to an attack that averaged 1.55 goals per game in the regular season. With the club’s top three scorers from 2019 all set to return – and Billy Forbes starting the season with something to prove as he arrives for 2020 – there could be plenty more where that came from this season.

Miami FC’s quartet might seem light in its total of goals in the Championship, but the reality is all four players listed above are likely to find the net regularly this season. Williams has averaged a goal every 157.13 minutes he’s played in the league, while both Sebastian Velasquez and Vincent Bezecourt bring a combination of creativity and ability to finish that should make for an entertaining season at Riccardo Silva Stadium.

The biggest question for SD Loyal is going to be how its attacking players mesh together, which always seems to be the tricky part for a first-year side. That said, in Irvin Parra and Qudus Lawal they have two forwards that have put together solid strike-rates of a goal every-other game in their Championship careers so far and one of the league’s all-time assists leaders in Raul Mendiola to help serve things up for them.

Indy Eleven rode its defense all the way to the Eastern Conference Final in 2019, but the arrival of Andrew Carleton on loan from Atlanta United FC and Carl Haworth from Ottawa Fury FC should boost the club’s attack. The 19-year-old Carleton, in particular, could be a wild card with his creativity, which could help Tyler Pasher hit even greater heights than a season ago.

New Mexico United’s attack was the key behind its postseason berth as it tied for the most goals by any first-year club in the Championship. And while leading scorer Kevaughn Frater might not be back – although the club said when the offseason began it was in discussions and there’s been no movement reported for the Jamaican forward – two new faces in Amando Moreno and Romeo Parkes should be fine additions to team up with Devon Sandoval and Chris Wehan.