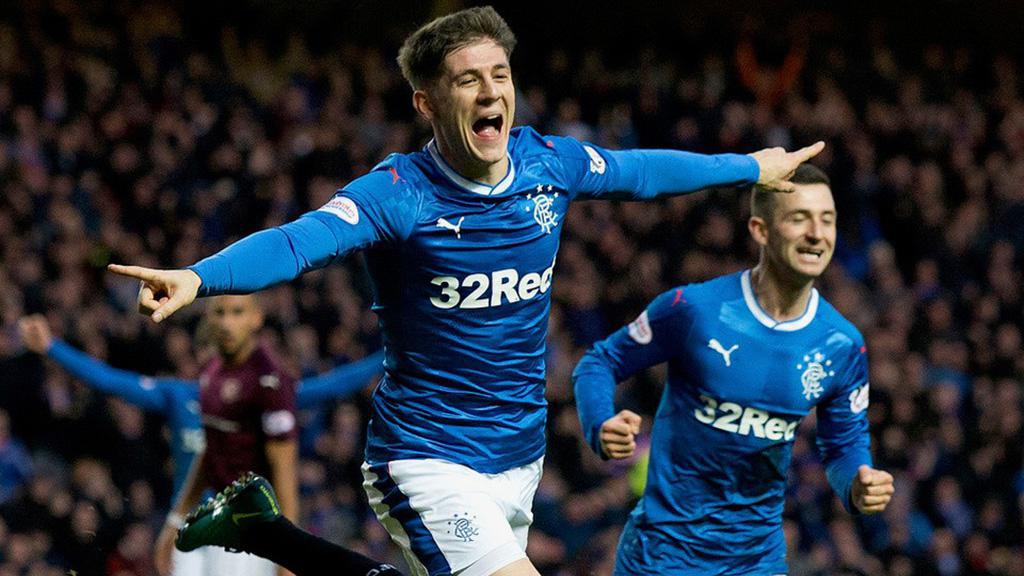 “I'm very excited that Rob has agreed to join us,” said OCSC Head Coach Braeden Cloutier. “He is a top-class player that will bring a wealth of experience and leadership to our club.”

The 29-year-old came through the Academy of current Premier League club Watford FC, and was the captain for the Republic of Ireland U21 team early in his career.

Kiernan made his professional soccer debut in the Scottish Premier League with Kilmarnock on loan from Watford in 2010, before joining Premier League club Wigan Athletic in 2012. He subsequently joined Rangers in 2015 and made 72 appearances for the club before returning to English soccer in 2017.

“To play football for Orange County was an opportunity that I was desperate to make happen,” said Kiernan. “I can’t wait to meet everyone and start my new chapter playing in Orange County.”

Adewole has spent the past three seasons in the Championship with Pittsburgh Riverhounds SC, where he made 74 appearances. In the 2019 season, Adewole was a central figure defensively as the Hounds finished top of the Eastern Conference, recording 3,050 minutes over 35 appearances as the side recorded a league-best 18 clean sheets and only conceded 32 goals.

“Tobi is a huge addition to our group for the 2020 season,” said STLFC Head Coach Steve Trittschuh. “He has great size, is very athletic and defends the box well. He also has great potential to still develop and I’m really looking forward to working with him.”

“I’m very excited for this new chapter in my life,” added Adewole. “I’m looking forward to growing as a player and contributing my professional experience and leadership to the team. This is going to be a great season and I can’t wait to get started! Stay lavish!”

“Ignacio demonstrates very good off the ball movement, hold up play, aerial presence and is relentless in the press,” said SAFC Head Coach Alen Marcina. “He fits a specific player profile of our game model and will be a positive contributor to the team on and off the field.”

Bailone joins SAFC from Chacarita Juniors of the Argentine second division where he spent the 2019 season. Prior to his time there, the 26-year-old spent three seasons under contact at Estudiantes from 2016-19. While with the top-flight side, Bailone also spent time on loan to Quilmes, Instituto and Gimnasia Jujuy in his country’s second division. Overall in his career to date, the forward has made 51 league appearances (24 starts) while playing in 2,606 minutes and scoring six goals in the first and second divisions of Argentina.

“I’m very happy to be here and thrilled with the way I’ve been welcomed,” said Bailone. “I hope to reach our collective goal of competing for a championship, and I’m ready to get to work towards that.”

Proch is a native of Riva Del Garda, Italy, and spent the first season of his collegiate career at Catawba College before playing three years with the Blue Devils. From 2017-19, the 23-year-old notched 28 goals and nine assists in 80 matches with Duke, earning second-team all-America honors in 2018.

Familiar to NCFC Head Coach Dave Sarachan, Proch previously trained with both the NCFC first team and NCFC U-23 squad in 2019.

“We did have a glimpse of Daniele last summer when he was here for a couple weeks of training,” said Sarachan. “We saw something in him that we liked. For him to showcase himself again these past few days sort of solidified himself. He can play in a variety of positions in the final third, either as a central guy or from both sides.”