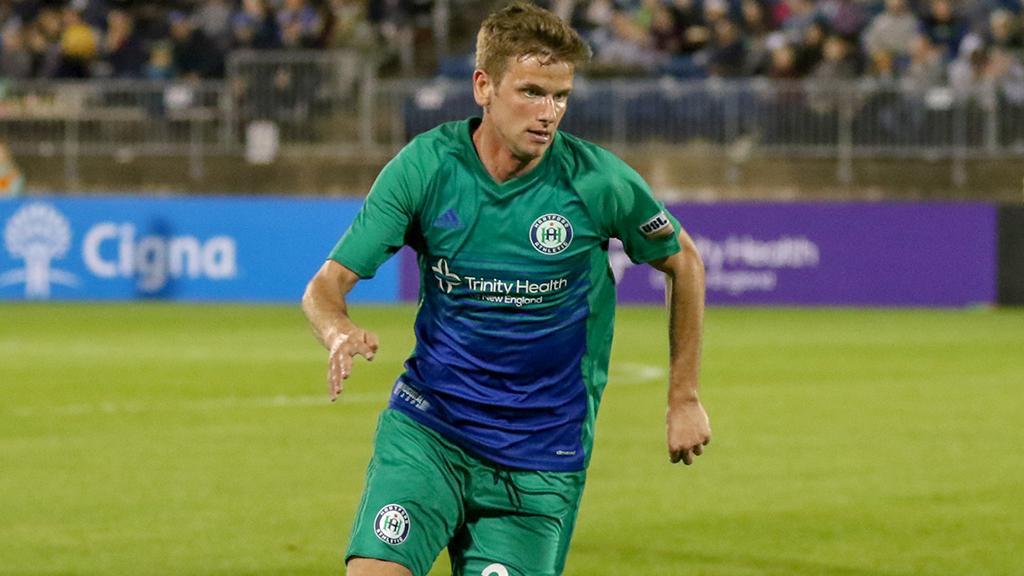 SAN DIEGO – San Diego Loyal SC announced on Wednesday the arrival of three new midfielders to its inaugural squad, with former Minnesota United FC midfielder Collin Martin leading the group. Martin was joined by two players with USL Championship experience in Charlie Adams and Morgan Hackworth as the club continues to build toward its home opener on March 7 at Torero Stadium against Las Vegas Lights FC.

“When forming our roster, we wanted to build a team of players that would rival any in the USL Championship,” said SD Loyal EVP of Soccer Operations and First Team Manager Landon Donovan. “The additions of Charlie, Morgan and Collin show our commitment to bringing San Diego a team that will be competitive from the first game of the season.”

Originally a D.C. United Homegrown signing, Martin has made 41 appearances in Major League Soccer in his career, including 26 over the past three seasons with Minnesota. The 25-year-old also spent time in 2019 on loan with the Championship’s Hartford Athletic, where he made seven appearances and recorded nine key passes. Martin averaged 50.1 passes per 90 minutes with the Athletic, with an accuracy rate of 86.5 percent.

Adams, who most recently played for Austrian side FC Pinzgau, has made 93 appearances all-time in the Championship, and was part of the Real Monarchs SLC side that claimed the 2017 USL Championship Regular Season Title. The 25-year-old Englishman has recorded 10 goals and 12 assists over his career, while in 10 appearances for Orange County SC during the 2019 season he posted an 85.1 percent accuracy rate on 35.3 passes per 90 minutes.

Hackworth joins SD Loyal after having played in the Championship with Memphis 901 FC. A former player at the University of Akron, Hackworth made 16 appearances in the Championship for 901 FC in his rookie season. The 23-year-old is the son of current Louisville City FC Sporting Director and Head Coach John Hackworth.