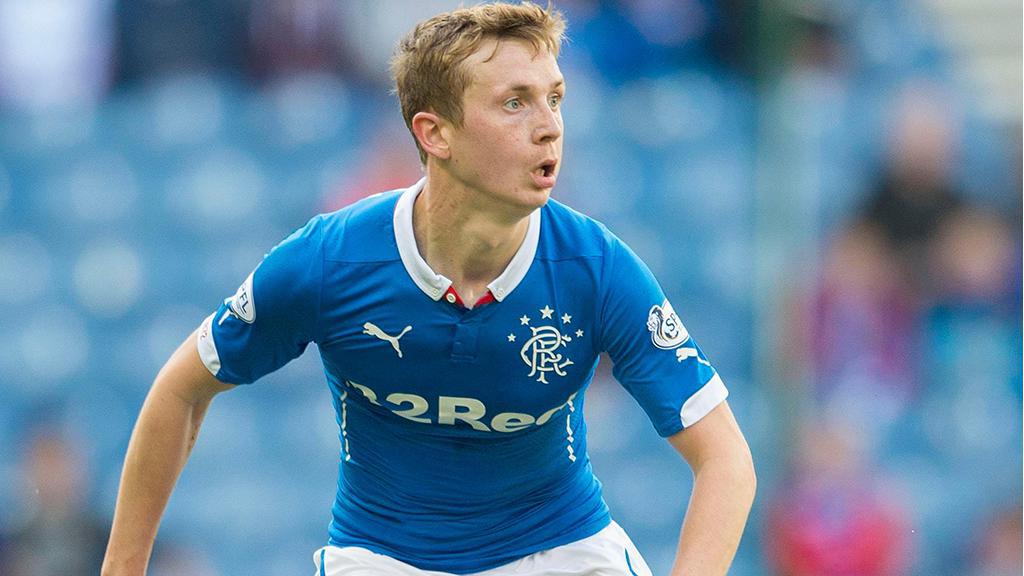 The Charleston Battery added former Rangers FC midfielder Robbie Crawford to their squad on Tuesday, the club's first new signing of the offseason.

CHARLESTON, S.C. – The Charleston Battery unveiled their first new signing of the offseason on Tuesday with the addition of Scottish midfielder Robbie Crawford, pending league and federation approval.

Crawford began his youth career with legendary Scottish club Rangers F.C. and quickly became one of its top prospects. He joined the professional ranks in 2012 and made his professional debut for Rangers against Brechin City in the Scottish Challenge Cup on July 29 that year. Crawford went on to score seven goals while adding six assists in 57 total appearances for Rangers.

A Greenock, Scotland native, Crawford also spent time with his local club, Greenock Morton, while on loan from Rangers at the tail-end of 2014. He made 10 league appearances for the current Scottish Championship side, scoring one goal and tallying one assist before returning to Rangers. Crawford spent a majority of 2015 back with Rangers before going out on loan with Alloa Athletic.

More recently, Crawford has competed in Scandinavia, joining Icelandic club FH Hafnarfjördur in 2017. Crawford found success with FH scoring eight goals in 57 appearances over two seasons, including appearing in both UEFA Champions League Qualifying and UEFA Europa League Qualifying for the side. He then joined Finnish side IFK Mariehamn at the start of 2019 and appeared in 37 matches in all competitions and logged more than 3,200 minutes.

LOCOMOTIVE FC RE-SIGNS FORDAH: El Paso Locomotive FC announced on Tuesday it had re-signed goalkeeper Jermaine Fordah for the 2020 season, pending league and federation approval. A fan-favorite for his off the field personality, Fordah appeared between the sticks twice during the regular season. One of those appearances resulting in a clean sheet against eventual 2019 USL Championship Final-winners Real Monarchs SLC.

“It’s great to have Jermaine back,” said Locomotive FC Head Coach Mark Lowry. “He was an important part of the team last season. He brings a great work ethic and a positive attitude to training every day. Every coach in the world will tell you how important that is and I’m excited to see him develop in year two.”

Fordah is now the 19th rostered player for El Paso and joins a 15-man returning core which made it to the Western Conference Final of the 2019 USL Championship Playoffs in the club’s inaugural season.

Dick was selected 13th overall in the 2018 MLS SuperDraft by Sporting and has spent the majority of his first two professional seasons in the USL Championship. The 6-foot-5 shot-stopper has recorded 25 appearances overall in the Championship, recording six assists and a save percentage of 68.8 percent while competing for both Sporting Kansas City II and FC Tulsa.