Elsewhere Tulsa is reveling in new era, while Ndam an important addition for The Miami FC 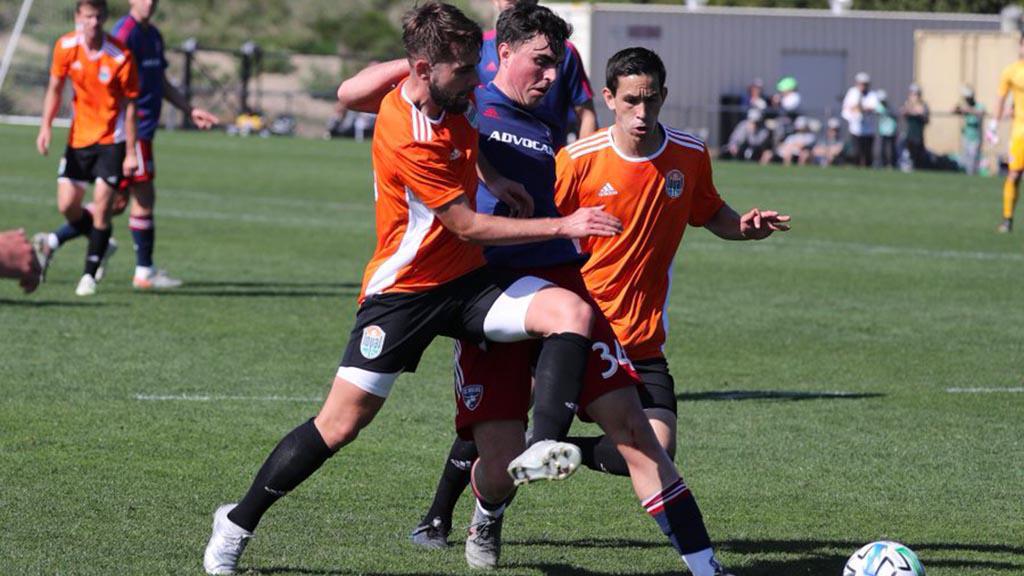 First, the expansion USL Championship side came away with its first goal, and its first victory in a 1-0 win at the Chula Vista Training Center.

Second, we got a look at some potential names who could comprise the club’s roster for its inaugural season. And overall, that might have been the bigger takeaway from an all-around good day for Head Coach Landon Donovan.

Officially, San Diego’s current roster sits at 12 players following the announcement of Jamaican National Team goalkeeper Amal Knight and Nigerian forward Qudus Lawal on Saturday. However, there were plenty of other names you might have recognized on the roster that was distributed before Sunday’s game, almost all of whom have USL Championship and Major League Soccer experience.

Preseason has just begun, but if players like former Minnesota United FC midfielder Collin Martin, midfielder Carlos Alvarez and former Ottawa Fury FC midfielder Charlie Adams find their way into San Diego’s squad, it looks on paper to be a highly competitive one.

Then there’s the goalscorer in Sunday’s game, Francis Atuahene, who suited up for San Diego against his current club. The 2018 MLS SuperDraft pick for FC Dallas has spent time on loan in the Championship over the past two seasons with OKC Energy FC (2018) and Austin Bold FC (2019), and you’d have to think a similar agreement may be in the works here for the 23-year-old Ghanaian to link up with SD Loyal.

Chris Spiering of the East Village Times has more on Sunday’s action.

TULSA READY FOR NEW ERA: It’s new beginnings for FC Tulsa as the club’s first week of preseason concluded on Saturday with an intrasquad scrimmage. When the club’s leaders met the media, including President James Cannon and Head Coach Michael Nsien, the message was voiced loud and clear that this is going to be a very different team in 2020.

“We just wanted to raise the bar,” said Cannon. “Elevate performance on the field, the results, the excitement for the games, and the fan experience. So, I think we want to start with the fundamentals: get the team right, get the players right, the product on the field right, and the matchday experience right. We're really excited about that.” 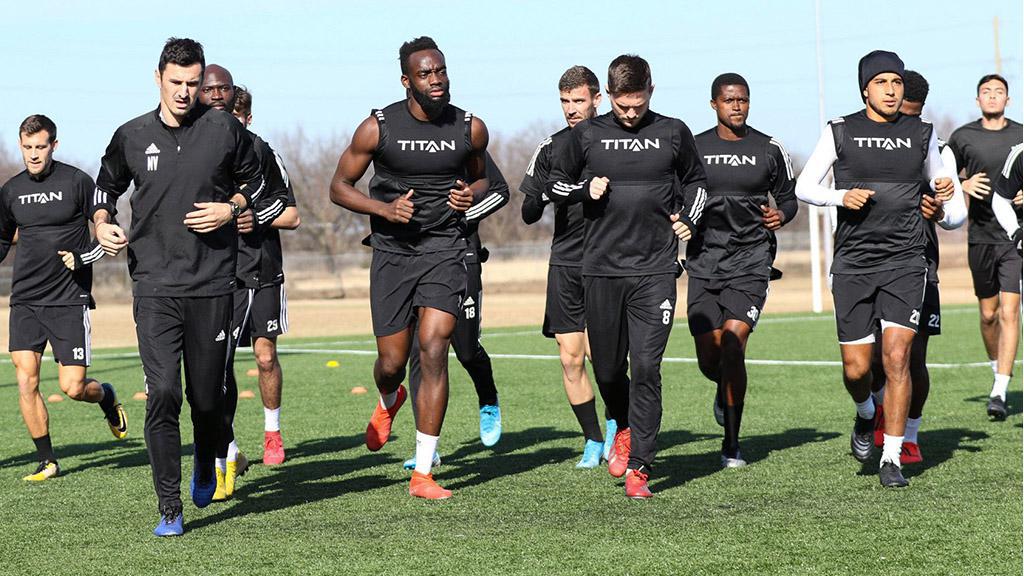 FC Tulsa was looking to raise the bar on and off the field as it began preseason preparations last week. | Photo courtesy FC Tulsa

Tulsa last reached the postseason during a 2017 season that also saw it reach the Fourth Round of the Lamar Hunt U.S. Open Cup. One of the main figures that season was midfielder Bradley Bourgeois, who returned to Tulsa this offseason after two seasons with Nashville SC to help be part of the club’s regeneration.

A former player at the University of Tulsa, the 25-year-old is looking at preseason as a means for the rejuvenated squad to form the bonds that have typified the sides sitting at the top of the standings in the Championship in year’s past.

“It's going to take more than just six weeks of preseason, obviously,” said Bourgeois. “It's going to take a collective group who has the same mindset, the same goals, and who want to absolutely put everything into it. From the time that they step into the facility, even when they go home, how we prepare, and how we get ready for the next game, our mindset is really going to be huge this year.

“We think we have the talent; we feel like we have the quality, and the work rate has to be there. I feel like if we all buy into that, we're going to be trouble.”

A few weeks ago, following the signing of Romario Williams in early January, he told USLChampionship.com the new faces would be of the kind that will help Miami be competitive in the Eastern Conference.

“Everyone you see that comes in from now on will be top USL quality,” said Dalglish then. “That will allow us to challenge from Day 1.”

On Saturday morning, the latest of those faces arrived in the form of defender Hassan Ndam. The 21-year-old joins the club on loan from FC Cincinnati for the new season, adding to the experience and quality possessed by fellow Miami arrivals Lawrence Olum, Vincent Bezecourt, and Brian Sylvestre. 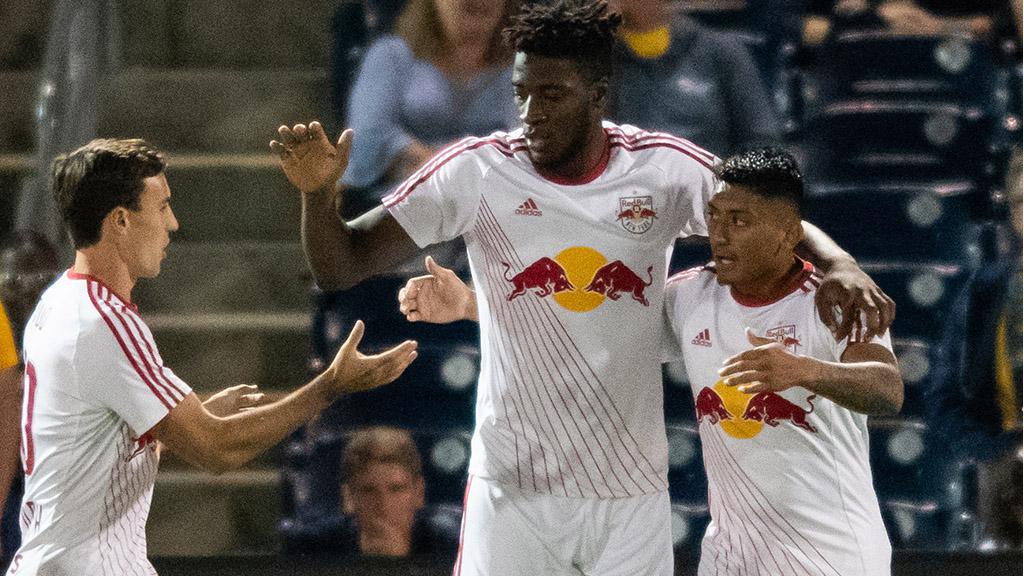 Ndam might be best remembered for his performance in the 2018 USL Championship Playoffs where he helped shut down FC Cincinnati’s potent attack, allowing the Red Bulls II to grab a 1-0 upset on the road at Nippert Stadium. Twice named to the USL 20 Under 20, though, the high upside the 6-foot-4 Cameroonian has shown in 63 appearances all-time in the Championship figures to make him a major piece of the puzzle for Miami this year.