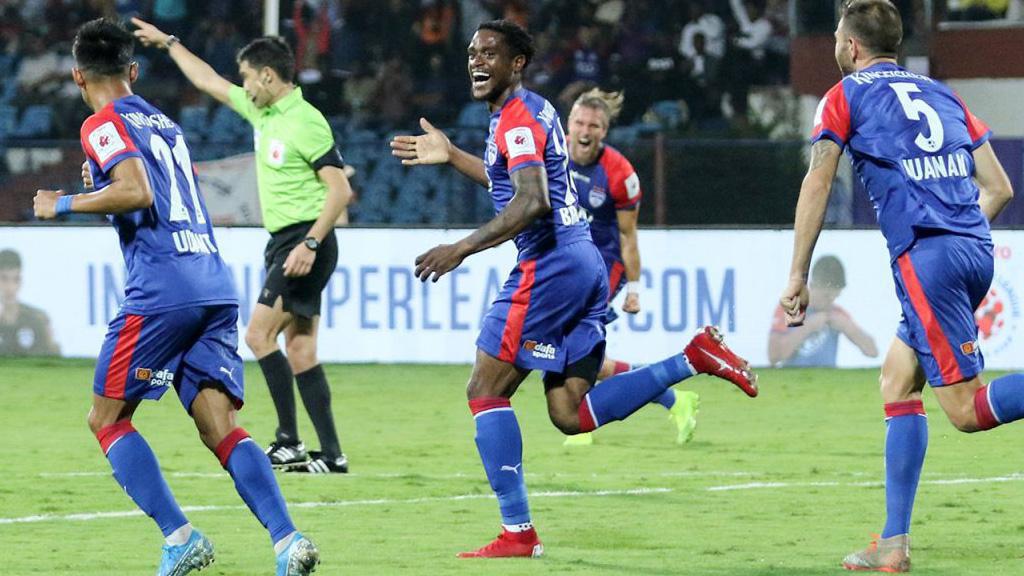 Former OKC Energy FC forward Deshorn Brown is looking to help Bengalaru FC claim the India Super League title after signing with the club at the start of January.

This offseason has been one of the busiest in Championship history. Deals like the ones that sent the Charleston Battery’s Tah Anunga to Nashville SC and Phoenix Rising FC’s Adam Jahn to Atlanta United FC are all part of a growing list of Championship standouts who have earned MLS contracts. Add to that the steady number of League One stars who have climbed the ranks in to the Championship and it’s all too clear that the past few months have not been short of compelling storylines.

But for other players, opportunity may be waiting elsewhere. Whether finding an avenue to test themselves against European competition or grabbing an opportunity for a top-flight competition in another country, Championship players have also been on the move outside the domestic scene this offseason.

Here are five names you’ll likely remember from the 2019 season that have made moves this offseason away from the Championship and into new competitive climates.

Abdi may be a native of San Diego, California, but his Saudi Arabian heritage saw him earn attention from the country’s national team while competing at the University of Virginia in 2017. After spending a season with Austin Bold FC in which he recorded one goal and two assists in seven appearances, you could make a parallel in this move to that of 2017 Championship Defender of the Year Harrison Delbridge, who returned to his native Australia and joined the A-League’s Melbourne City FC that offseason with the goal of getting on his national team’s radar.

Delbridge hasn’t earned that call-up to the Socceroos yet, but with 48 appearances for City – which currently sits second in the A-League’s standings with just under half the regular-season remaining – he’s established himself nicely in the club’s lineup. At 20 years old, Abdi will be hoping he can accomplish the same for a side that has won the Saudi First Division four times in its history and put himself on a path to international competition.

Brown is the latest player with Championship experience to head to the India Super League, and he’s already made an impact for a Bengaluru FC side that is in contention for the league title with three games to go in the regular season. The Jamaican forward – who scored 19 goals in 48 appearances between the Tampa Bay Rowdies and OKC Energy FC – scored in his first start for his new club last week to help it take a 3-0 win against Odisha FC. Sitting in second place in the standings, Bengaluru FC is closing in on clinching a playoff place with a seven-point advantage over the teams in fourth and fifth place going into Friday’s action.

If you’d like to keep up with Brown’s exploits, every game of the India Super League season airs on ESPN+, which of course is also the home of the USL Championship.

After establishing himself as a central figure in the Tampa Bay Rowdies defense over the previous season-and-a-half, Pape Diakite’s next move has taken him to the far east. And while Ho Chi Minh City FC might not be the most recognizable name in the AFC Champions League, it was part of the competition this month after finishing second in the V.League 1 in 2019. Diakite’s first goal for his new club, in fact, came in its Qualifying Round contest against Thailand’s Buriram United on January 21, only for Buriram to take a 2-1 victory and eliminate HCMCFC from then competition.

After rolling out the red carpet for their new signing on social media, though, Diakite’s new club will be hoping he can help lead them to a first V.League 1 title since 2002 when the new season kicks off on February 22. 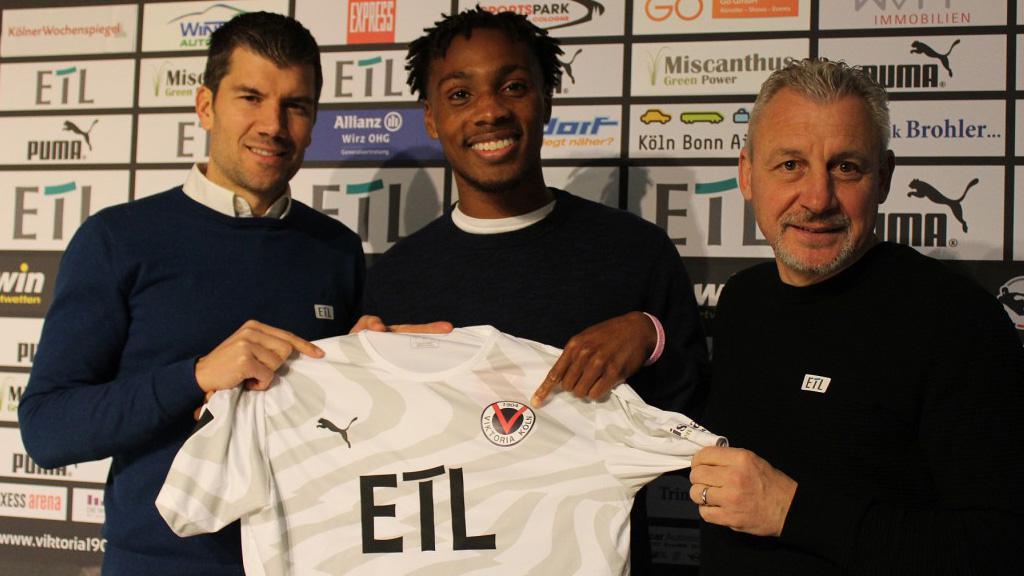 This isn’t Seaton’s first attempt to break through in Europe – he previously competed for Orebro SK on loan from D.C. United early in his career and then competed in Israel for three clubs before joining Orange County. He joins a Viktoria Köln side that is looking to retain its place in the 3.Liga after earning promotion a season ago, currently sitting a point above the relegation zone just past the midway point of the season. If Seaton can find the net as consistently as he did at Championship Soccer Stadium, it would certainly help the Viktoria’s cause.

Sometimes, a player is looking for a fresh start. In those terms, Jose Villarreal’s move to the Phillipines Football League’s Global Makati FC is definitely that. The former LA Galaxy Homegrown signing notched one goal and two assists last season after landing with Las Vegas Lights FC in May, but now is headed to a club founded 20 years ago as Laos FC that plays in a league entering its fourth season.

Villarreal somewhat follows in the footsteps of players like ex-Phoenix Rising FC forward Chris Cortez, who headed to Thailand last offseason to play for Chonburi FC. The side Villarreal is joining, though, is hoping he can help spark a bounce-back campaign when the season starts in March. After finishing last of seven teams in 2019 and winning only once in 14 league games, the only way is up for Global Makati FC.