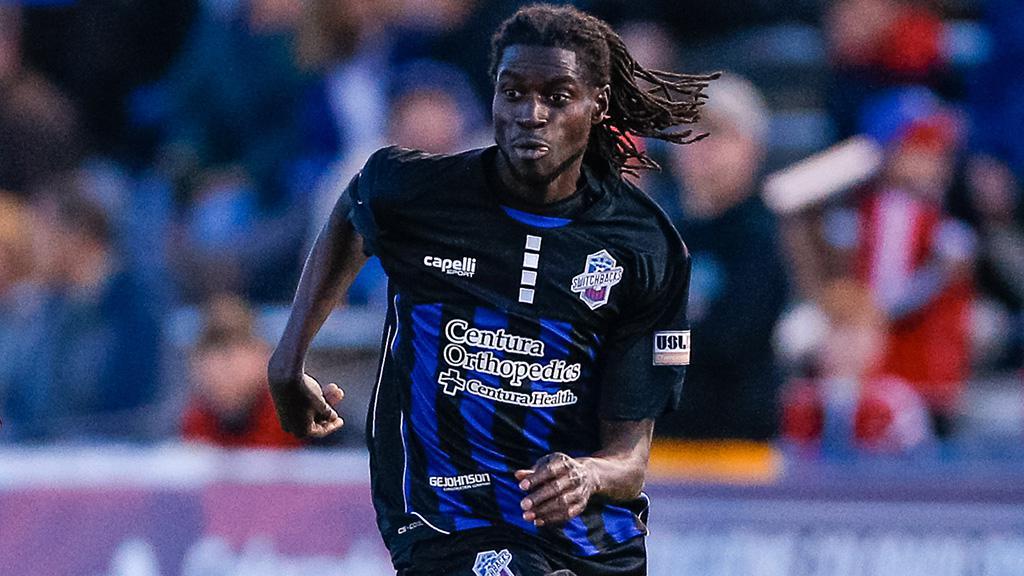 “Ismaila Jome is a great addition to the roster for our second season,” said Bold FC General Manager Roberto Silva. “He possesses all the qualities you want for a left-back, a strong defensive base mixed with attack-minded qualities. Having both MLS and USL Championship experience will help Jome quickly integrate into our current squad. We are excited to have him be a part of The Bold organization.”

Jome played for fellow USL Championship side Colorado Springs Switchbacks FC in the 2019 season, appearing in every game of the regular season while recording four goals and seven assists. Jome previously competed in the Championship for Nashville SC in the 2018 season, and also brings experience from Minnesota United FC, where he competed for two seasons, including the club’s first year in Major League Soccer in 2017.

“I’m very excited to join Austin, an amazing city with wonderful fans and culture,” said Jome. “I look forward to helping the team compete for a championship.”

“We are excited to welcome Pablo to the Portland Timbers. He is a young player that has a tremendous upside and potential,” said Timbers General Manager and President of Soccer Gavin Wilkinson. “The expectation is that he shows his qualities with T2 and progresses through to the first team. Pablo will be immediately joining our T2 roster for the upcoming USL Championship season where we look forward to continuing his development.”

A native of Píritu, Venezuela, Bonilla made six appearances (six starts) for La Guaira in the Apertura Tournament, scoring a goal in his debut. Prior to joining La Guaira, Bonilla made his professional debut as a 17-year-old with Portuguesa Fútbol Club (2017-19), for which he appeared 66 times and registering three goals and seven assists.

At the international level, Bonilla was recently selected for the Venezuela U-23 Men’s National Team for the 2020 CONMEBOL Pre-Olympic Tournament, where he started and played three consecutive first round matches. Bonilla and La Vinotinto will play their last match of the tournament on Thursday, Jan. 30, when they face Argentina at Estadio Hernán Ramírez Villegas in Pereira. 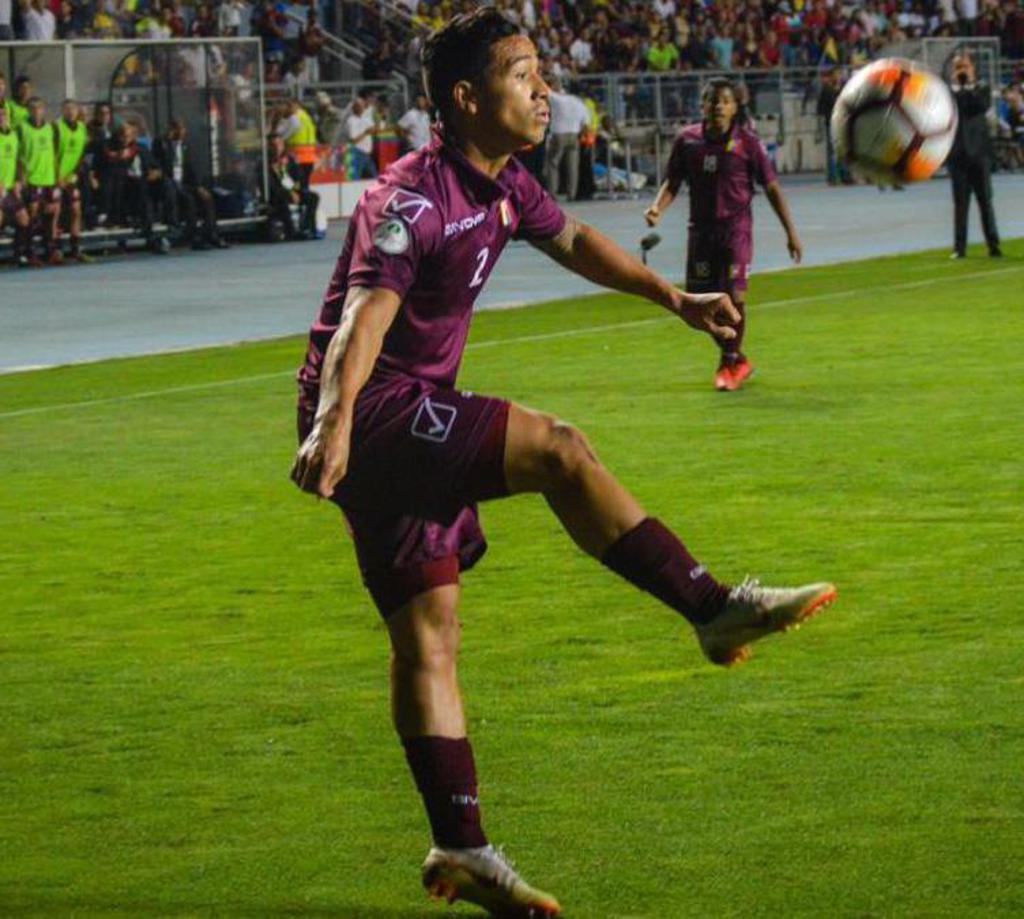 New Portland Timbers 2 signing Pablo Bonilla has represented Venezuela throughout the youth ranks, most recently being selected for the country's U-23 National Team.

“Aidan adds a different component to our attack,” said 1868 FC Head Coach Ian Russell. “He has a lot of pace and can stretch the defense. Last season he had one of the top scoring rates per minute on the team and we’re looking forward to having him on the pitch this season.”

Apodaca’s five goals were tied for fourth on the club, and his three assists were ninth. Apodaca’s average of a goal every 134 minutes ranked third on the team in 2019.

Apodaca joins a strong 2020 attack for Reno. He joins Corey Hertzog and Foster Langsdorf, who combined to score 31 goals last season, while rookie signing Benji Kikanovic is coming off of a strong collegiate season at Sacramento State University.