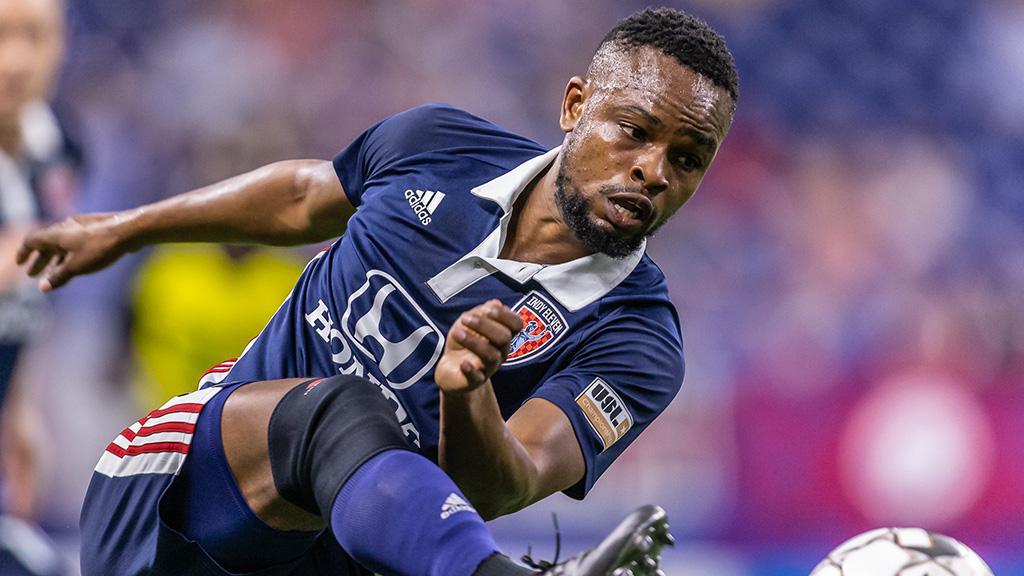 CHARLOTTE, N.C. – The Charlotte Independence announced on Monday the club had signed the USL Championship’s all-time leading goalscorer Dane Kelly for the 2020 season. The 28-year-old forward most recently played for fellow USL Championship side Indy Eleven.

“Dane is one of the premier goal scorers in the league and he has a tremendous acumen to create chances”, said Independence Head Coach Mike Jeffries. “He gives our offense a ton of flexibility because not only can he be the focal point, but his pace allows to stretch opponents and give a little bit of a different look.”

Kelly holds the Championship’s regular-season scoring record with 77 goals, and an additional five postseason goals. Three times he has earned All-League selections and posted six seasons with a double-digit goal total. In 2017, Kelly claimed both the Championship’s Most Valuable Player award and the Golden Boot with 18 goals in the regular season.

Following his season with 1868 FC, Kelly earned a MLS contract with D.C. United and received his first call up to the Jamaican National team. Since 2018, the Saint Catherine Parish, Jamaica native has been capped four times for the Reggae Boyz, scoring two goals.

Kelly began his career with Jamaican side Tivoli Gardens in 2010 but joined the USL Championship’s Charleston Battery on loan to begin the 2011 season and would stay eventually become a permanent signing for the club, competing for the Battery through the 2015 season. The following season, he signed with Sporting Kansas City II before joining Reno for the 2017 season.

Most recently, Kelly spearheaded the Indy Eleven attack, posting 10 goals in 32 games to help the side reach the Eastern Conference Final of the 2019 USL Championship Playoffs.