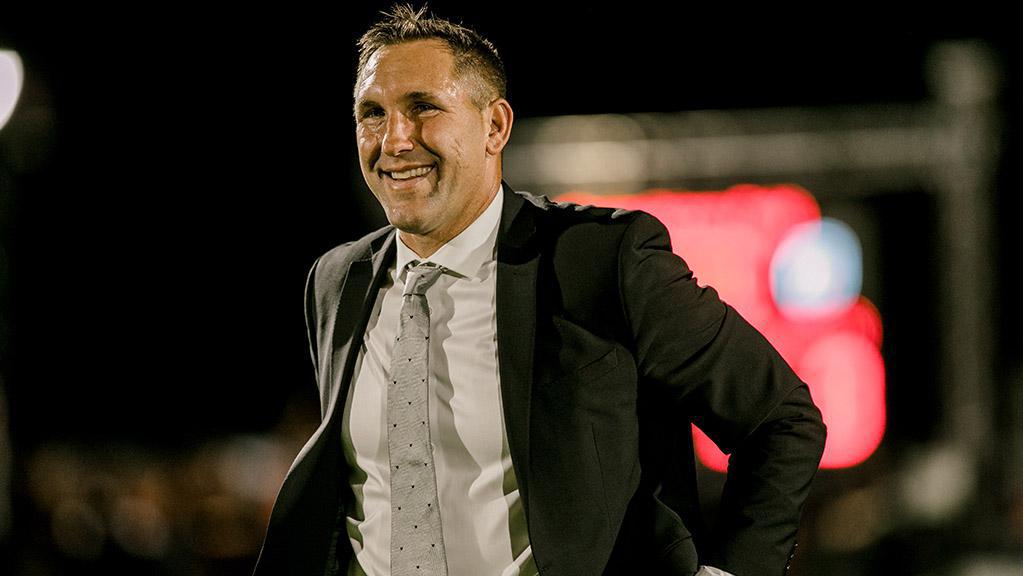 PHOENIX – Phoenix Rising FC announced on Thursday night that it had agreed to a new contract with 2019 USL Championship Coach of the Year Rick Schantz, keeping him with the club through the end of the 2022 season.

Rising FC posted 24 victories, 78 points and 89 goals on its way to lifting the Championship’s Regular Season Title in 2019, with a record 20-game winning streak marking one of the most remarkable campaigns in North American soccer history.

“I met with the owners right after the season and told them that this is where I really wanted to be and going into this season, I wanted to continue to build something even more,” Schantz told ArizonaSports.com at the club’s kit unveil on Thursday night. “We don’t want to say that we’re just a team, it’s a club. We have thousands of kids that are wearing our jerseys in Phoenix, we have a team that we work with in Tucson, we have an academy coming around soon.

“Our goal is to develop players here in Phoenix and get them into the USL and who knows, maybe someday there will be a kid from Phoenix that we end up selling to Arsenal or Liverpool or Man U or even into Mexico. The goal is to help develop players and give them an opportunity to be pros.”

Rising FC will kick off its 2020 Championship campaign on Saturday, March 7 when it plays host to the Portland Timbers 2 at Casino Arizona Field.