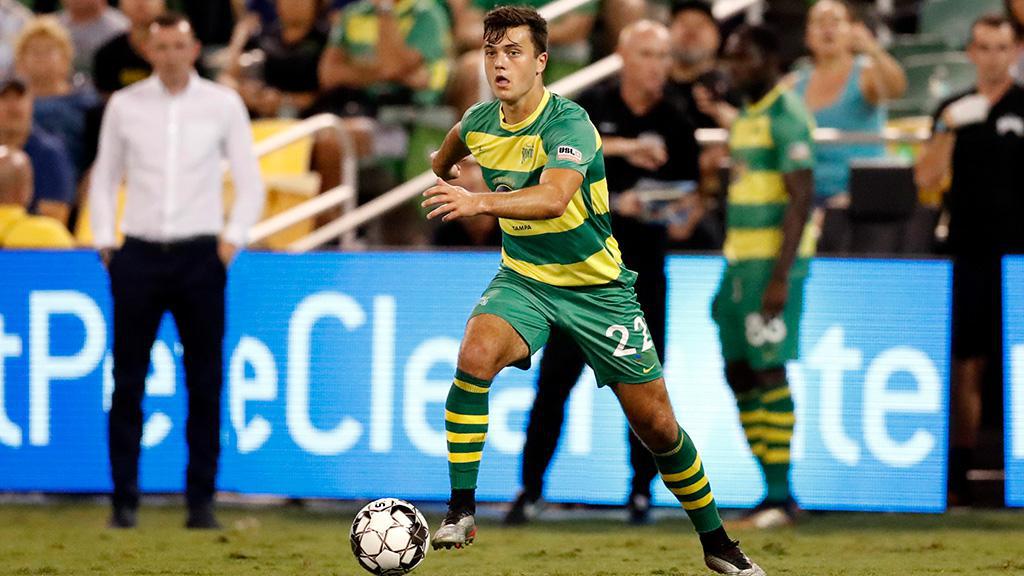 Midfielder Jordan Doherty made 20 appearances for the Tampa Bay Rowdies across all competitions in 2019, and now joins the club on a permanent move from Sheffield United FC. | Photo courtesy Matt May / Tampa Bay Rowdies

ST. PETERSBURG, Fla. – The Tampa Bay Rowdies announced on Friday the club had acquired midfielder Jordan Doherty from Sheffield United FC on a permanent deal, bringing the young midfielder back to Al Lang Stadium after a successful season on loan in the 2019 campaign.

“I’m really excited to join the Rowdies again,” said Doherty. “It’s something I’ve worked really hard for my whole life. I really enjoyed my time at the Rowdies last season, and I feel like being there really improved me as a player. I’m looking forward to working under Neill again. I really feel that in this current stage of my career that this is the best move for me and I’m looking forward to getting out on the pitch and giving 100 percent.”

Doherty appeared in 20 matches in all competitions as a defensive midfielder last season, playing more than 1,200 minutes. Last season, he became the youngest player to start a match in modern Rowdies history at age 18. He is also capable of playing center back.

“We’re really excited to welcome Jordan back to the Rowdies on a permanent basis,” said Rowdies Head Coach and Technical Director Neill Collins. “I’d like to extend my thanks to the folks at Sheffield for their help in getting this deal done. Jordan is a player that really showed his qualities last season despite being the youngest player in the team. We really look forward to watching his development.”

Born in Ireland, Doherty represents his country at the U19 level with five caps and one goal. He has captained Sheffield United at both the U19 and U23 levels. 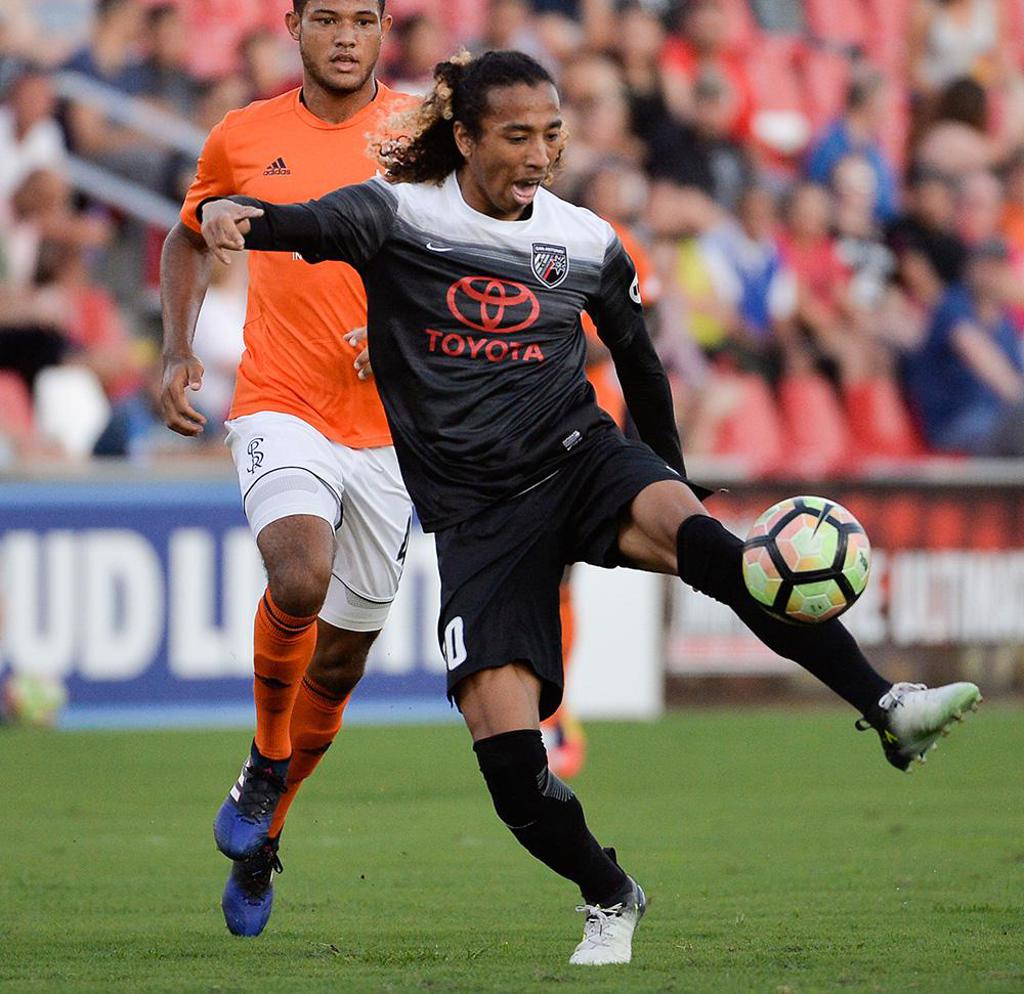 “Zach, at a young age, boasts MLS and senior international experience with Haiti,” said SAFC Head Coach Alen Marcina. “He demonstrates the traits to be a dominant midfielder who is a relentless ball winner and a terrific passer to progress play into finishing action zones.”

A former player for the New England Revolution of Major League Soccer, Herivaux returns to the Alamo City after spending time on loan with SAFC in the 2017 campaign. In five appearances for the side he recorded one goal, five key passes, and an 84.6 percent passing accuracy rate over 214 minutes of action.

“It’s crazy how it all works out,” said Herivaux. “I’m excited to be back with this club and with these fans. I’m excited for the amazing season we have ahead of us and hopefully we can bring a lot of excitement back to the city.”

The 23-year-old spent the majority of the 2019 season on loan to Birmingham Legion FC of the USL Championship, where he one goal, one assist and 14 key passes in 23 appearances to help the first-year side reach the 2019 USL Championship Playoffs. In addition, he was part of the Haiti squad that reached the Semifinals of the 2019 Concacaf Gold Cup and has made 15 appearances for Les Grenadiers during his career.

Ramsay is a 22-year-old, center midfielder who most recently played for Hofstra University. Penland is 22-year-old, defender who was named the 2019 Southern Conference (SoCon) Player of the Year for UNC-Greensboro.

A native of New Zealand, Ramsay made 73 appearances for Hofstra during his college career, recording six goals and five assists. He also competed in USL League Two for both Lionsbridge FC and Reading United AC, and represented his country at the U-20 level.

Championship Final appearance behind a conference-best 0.33 goals against average. He led all SoCon defenders with five goals in 2019 and leaves UNC-Greensboro with the program-record for careers goals scored by a defender.

Penland also brings League Two experience, having helped North Carolina Fusion U23 to the South Atlantic Division title in the 2019 season as he made 13 appearances for the side and recorded a goal and assist.