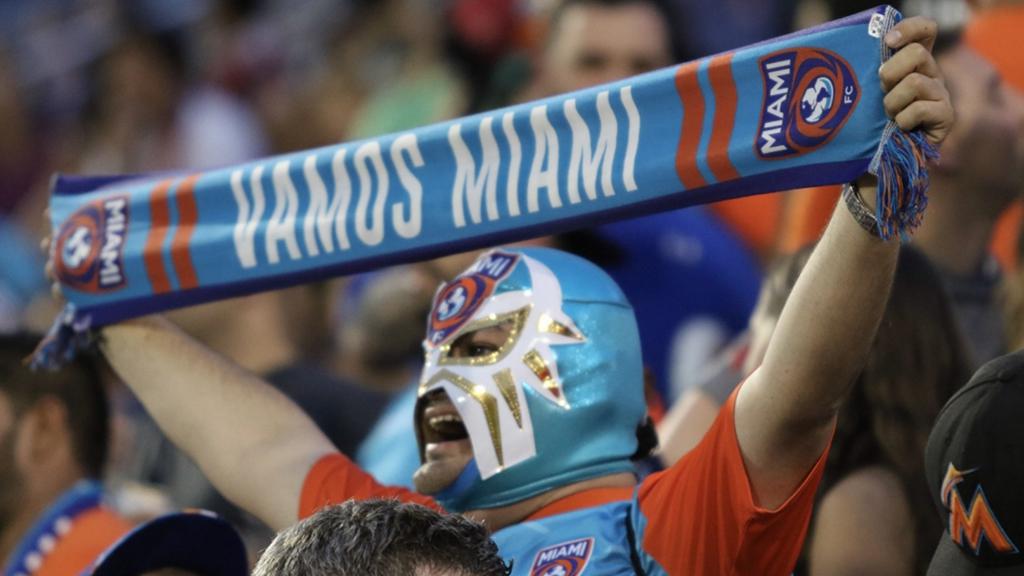 Miami FC is bringing a history of on-field success to the USL Championship as it joins the league for the 2020 season, and is looking to scale even greater heights on and off the field as it enters the new decade. | Photo courtesy Miami FC

As they arrived at the 2019 USL Winter Summit in December, Paul Dalglish and his colleagues from The Miami FC found themselves in a strange situation.

While they knew they were going to be preparing for the club’s inaugural season in the USL Championship this March, the official announcement of the purchase of Ottawa Fury FC’s franchise rights hadn’t yet been announced.

And, until that planned announcement happened on the Wednesday afternoon of the event, they wanted to avoid word slipping out.

“It was a strange few days because you’ve got a lot of friends there who you want to tell,” said Dalglish recently with a smile. “However, you want to respectful of the privacy of the announcement. At the bar after the announcement there was a lot of people saying, ‘well, you’ve done well keeping that quiet.’”

By contrast, in his new role as the club’s President and General Manager, Dalglish is now spreading Miami FC’s message that the club is ready to reach, and exceed, its former heights.

After its launch in 2015, MFC quickly caught the imagination of the city’s soccer fans and averaged more than 5,000 fans per game in the regular season in its first two years. That number rose to more than 7,000 fans in the postseason, while a memorable run to the Quarterfinals of the 2017 Lamar Hunt U.S. Open Cup brought more than 9,000 fans to Riccardo Silva Stadium for a thrilling 3-2 upset of Major League Soccer’s Atlanta United FC, and more than 10,000 for its Quarterfinal clash against then Championship side FC Cincinnati. 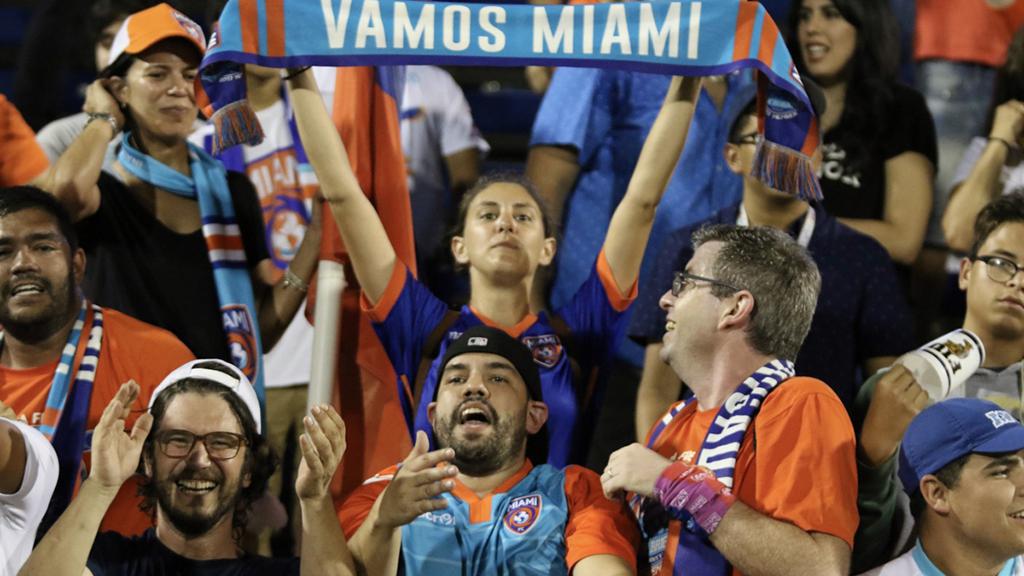 As a visiting coach with Ottawa Fury FC during the 2016 season, Dalglish was taken in by the passion in the stands. After two years that saw the club compete in lower divisions, he’s looking forward to rekindling the support that made Miami FC special.

“We need to reconnect with our community,” said Dalglish. “We had 5-, 6-, 7,000 people at our games in the past and that number has significantly decreased. What we’ve got to do is reactivate with our supporters that have been so loyal to us in the past, reconnect, spend time telling our story about where we’ve been and where we are now and try to get Riccardo’s house – Riccardo Silva Stadium – bouncing again.”

To that end, the club began its offseason player movement with the acquisition of former Championship All-League selection Romario Williams. A standout previously for the Charleston Battery and ATL UTD 2, Williams arrives looking to reestablish himself at the club level with an eye on returning to the Jamaican National Team. According to Dalglish, he was the first of a number of players Miami has lined up that will allow it to compete immediately with the best the Championship’s Eastern Conference has to offer.

“We had to make a significant impact with the announcement, and I think Romario Williams is about as close as you can get to proven goals in the USL, guaranteed goals,” said Dalglish. “I love players that have a motivation, a real fire in the belly, and he needs to play. Romario needs to play regular football to get back in rhythm, to be in peak condition to get back into the Jamaican National Team set-up, and it could be a perfect partnership. … I can’t wait to see him scoring goals in a Miami jersey.” 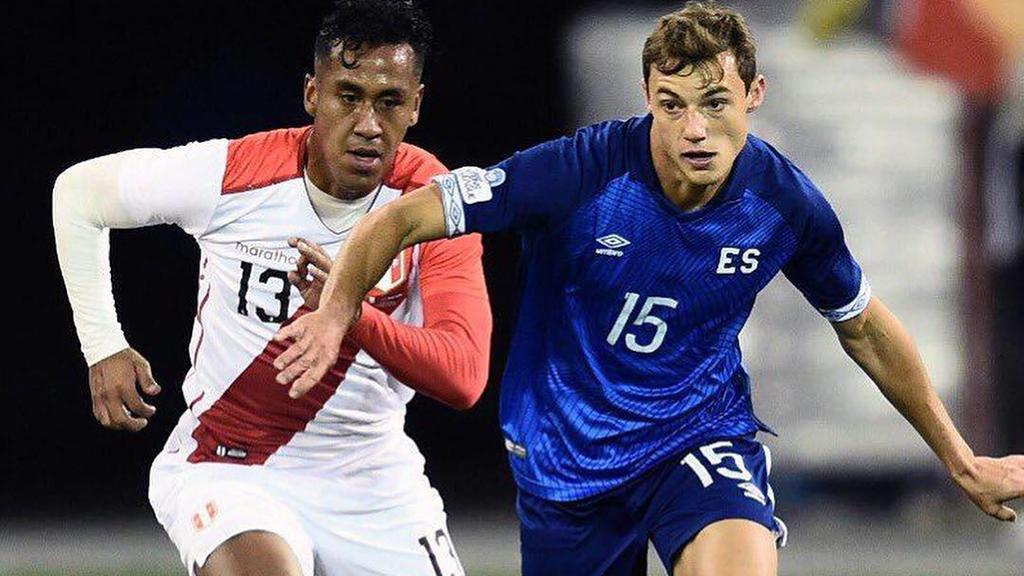 El Salvador international Tomas Granitto is one of the returning players Miami FC will rely on this season. | Photo courtesy Miami FC

“That style of play, that methodology, the Miami FC way if you like, is more than me, it’s more than Nelson, it is the club,” said Dalglish. “The fact that it’s someone who knows that inside out gives me great confidence and great comfort that the success will continue. It’s such a clear style of play that we have, it’s really, really important that anybody that comes into this organization, from the first team through to the Academy, understands it and can implement it to continue our success and build on it.”

Meanwhile, Dalglish will get to work in the front office, rebuilding the club to its former glory and making sure everything is ready for the visit of in-state rival the Tampa Bay Rowdies on Friday, March 13 for the club’s first home opener of its new era.

As the new decade arrives, Miami FC is ready to return the national spotlight.

“The one thing that we’ve always tried to do regardless of the rollercoaster ride that we’ve been has been operating to the highest level,” said Dalglish. “The move to the USL gives us a real, solid foundation for us to be able to invest a lot of time and effort and resources into growing the game in Miami. I’ve been in the USL before and I love the product the USL provides, the security that they provide.

“It’s a huge moment for the long-term future of Miami FC.”