Liga MX side to visit Torero Stadium on March 28 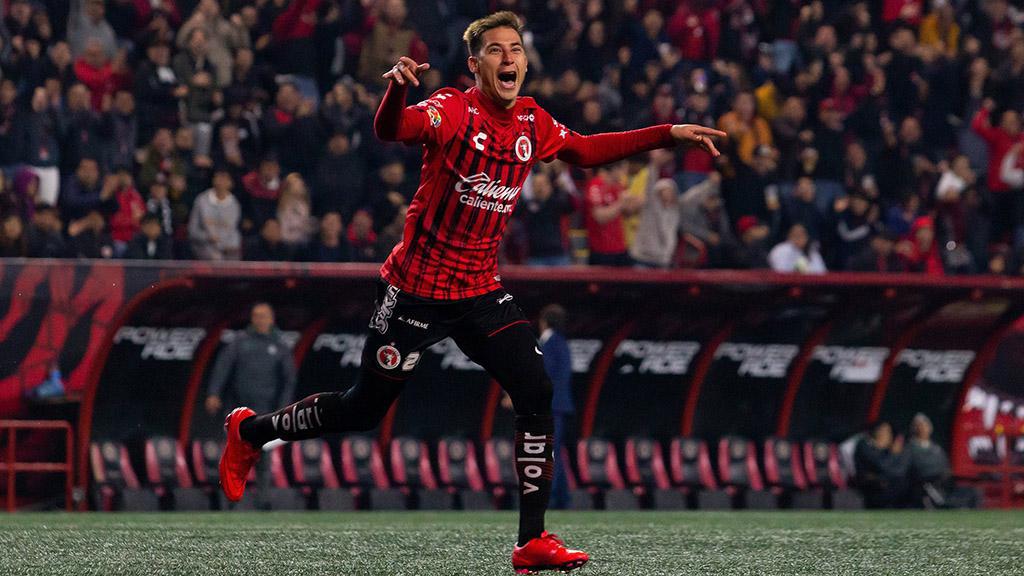 “We’re excited to offer the SD Loyal 3-Pack so that fans can be a part of the high-level competition on the field and the experience in the stands during our first games in San Diego,” said Casey Patterson, Vice President of Ticket Sales. “We are also thrilled to welcome the Xolos, as we know they are beloved throughout the region, and we look forward to a long partnership with the club.”

Founded in 2007, Xolos was promoted to Liga MX for the 2011-12 season and the following season claimed the Apertura title with victory against Toluca in the final. In doing so, the club won the title in the shortest time after promotion to the top flight in Mexican history.