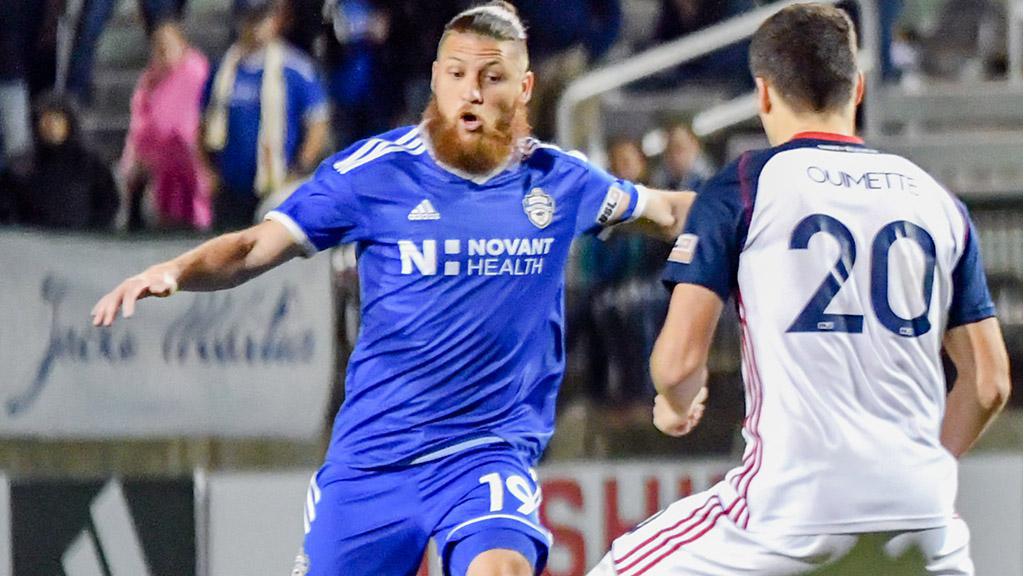 CHARLOTTE, N.C. – The Charlotte Independence announced on Thursday the club had exercised team-options on four players’ contracts and reached new contracts with three players as a part of its initial roster moves for the 2020 USL Championship season.

Independence captain Enzo Martinez will return for the second of his four-year contract in 2020, while the quartet of defenders Clay Dimick, Joel Johnson, Hugh Roberts and midfielder Valentin Sabella had their contract options exercised and will return to the club on the 2020 roster.