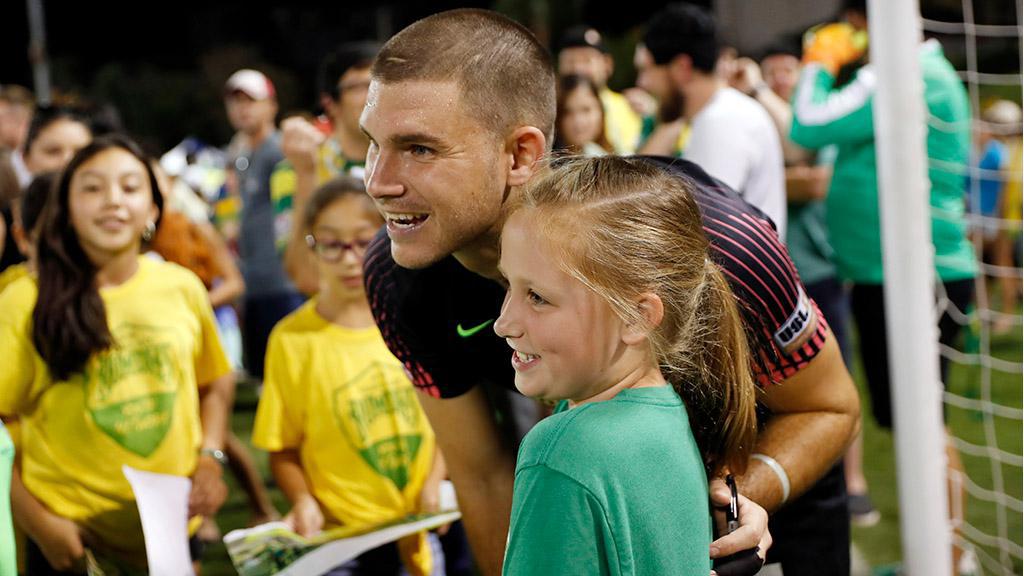 ST. PETERSBURG, Fla. – The Tampa Bay Rowdies will welcome two teams from Major League Soccer to Al Lang Stadium this February with expansion side Inter Miami CF and the Montreal Impact set to compete in the 2020 Suncoast Invitational in downtown St. Petersburg.

The Rowdies will face the Impact as part of a doubleheader on Saturday, February 15 that will also see the Philadelphia Union face Inter Miami at 4 p.m. ET, with Head Coach Neill Collins and his squad set to face off with legendary former player and new Impact Head Coach Thierry Henry at 7 p.m. ET.

A first meeting between the Rowdies and Inter Miami is then slated for Saturday, February 22 at 7 p.m. ET, a contest that could see former Rowdies goalkeeper John McCarthy suit up against his former club after an offseason move to Inter.

For the first time in the Suncoast Invitational’s history, admission to both days of games will be free.

In addition to its contests against Montreal and Miami, the Rowdies also announced four additional contests that will make up the rest of their preseason, including a scrimmage against USL League One’s South Georgia Tormenta FC on Sunday, February 23 and a visit to face the University of South Florida to conclude preseason on Friday, February 28.