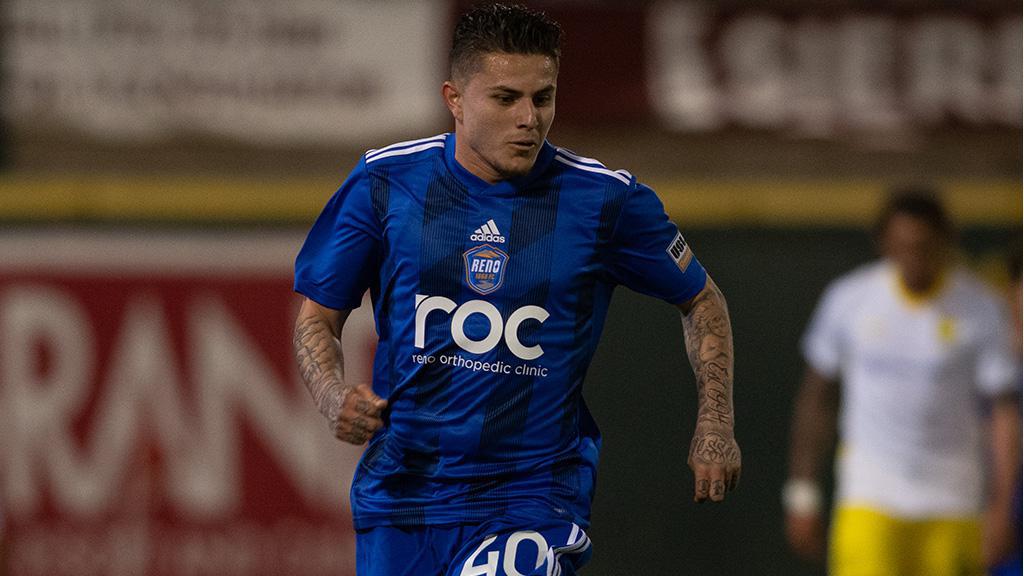 “As we began looking for players who could join Team 1, we wanted to use existing relationships and also create some new ones,” said San Diego EVP of Soccer Operations and First Team Manager Landon Donovan. “These three midfielders come from all walks of life and have taken distinctly different paths to arrive at SD Loyal. They are young, dynamic, exciting and hungry to prove themselves to our adoring fans. One of the strengths of our team will be our midfield depth and Raul, Tumi and Yair will be valuable assets to our club.”

Mendiola enters his seventh professional season ranked fourth in the Championship’s history with 29 assists in the regular season, and has also recorded 23 goals in 119 regular-season appearances for the LA Galaxy II, Las Vegas Lights FC and most recently Reno 1868 FC. In 2015 he led the Galaxy II to the USL Championship Final, at one point setting a league record with seven consecutive games with an assist.

Last season, Mendiola helped 1868 FC record a third consecutive postseason berth as it finished second in the Championship’s Western Conference with four goals and eight assists in 29 appearances for the side.

Moshobane arrives in San Diego after a standout rookie season in USL League One for Lansing Ignite FC, where he tied for fourth in the league with 10 goals and also notched four assists and 41 key passes to help Lansing to a second-place finish in the regular season. The 25-year-old South African was named to the League One All-League First Team for his performances, and is reunited in San Diego with former Ignite FC Head Coach Nate Miller, who was announced as having joined Donovan’s coaching staff as an assistant last week.

Panamanian midfielder Yair Jaen most recently played for Costa del Este, which reached the final of the Liga Panameña de Fútbol playoffs this past December. The 22-year-old brings youth international experience to San Diego, having been a member of Panama’s squad for the Concacaf U-20 Championship in 2017.