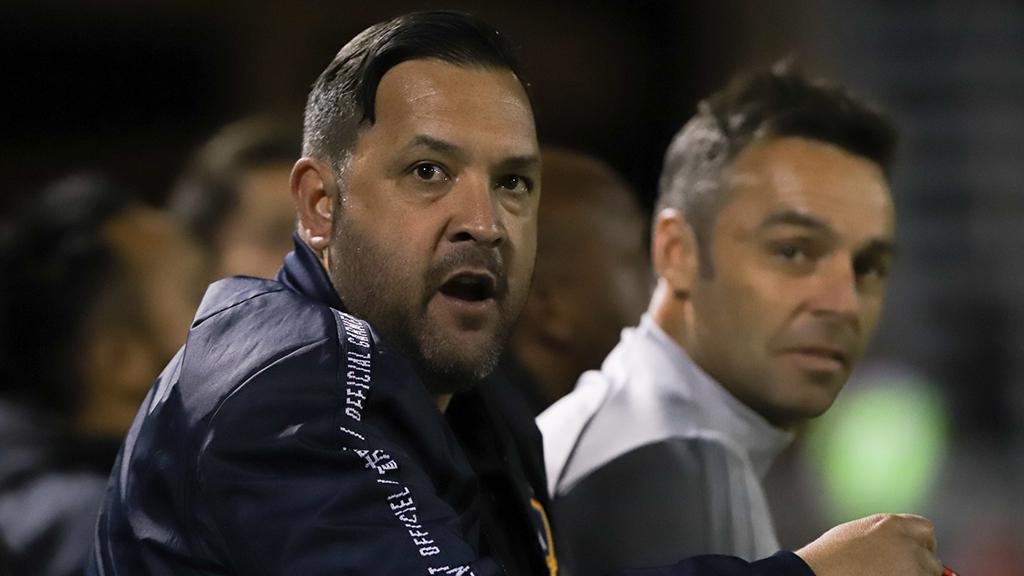 LOS ANGELES – The LA Galaxy II announced on Wednesday that Junior Gonzalez has been appointed the club’s permanent Head Coach after most recently served as the interim head coach since July. His nearly 20-year coaching career includes stints as Head Coach of fellow USL Championship side Rio Grande Valley FC and UC Riverside, with additional experience on staff at LA Galaxy, as an assistant coach and Director of Scouting with Chivas USA in MLS as well as on staff with Tacoma Defiance and the U.S. Boys’ U-15 National Team, among others.

“We are very pleased to appoint Junior as our head coach of LA Galaxy II,” said LA Galaxy General Manager Dennis te Kloese. “He is a valuable member of our staff, possesses great experience in USL and is a leader in youth development. Junior will play an integral role as we continue to strengthen the connection between our Academy, LA Galaxy II and first team.”

On July 19, 2019, Gonzalez was named interim head coach of LA Galaxy II before earning a record of 7-5-4 as head coach and qualifying for the 2019 USL Championship Playoffs. He originally joined the club as an LA Galaxy assistant coach ahead of the 2018 MLS season.

“I am honored and proud to be named the permanent coach of LA Galaxy II,” said Gonzalez. “I am passionate about this club and look forward to continuing to develop first-class players and people who will represent the LA Galaxy. I am excited to begin working to prepare for the 2020 USL Championship season.”