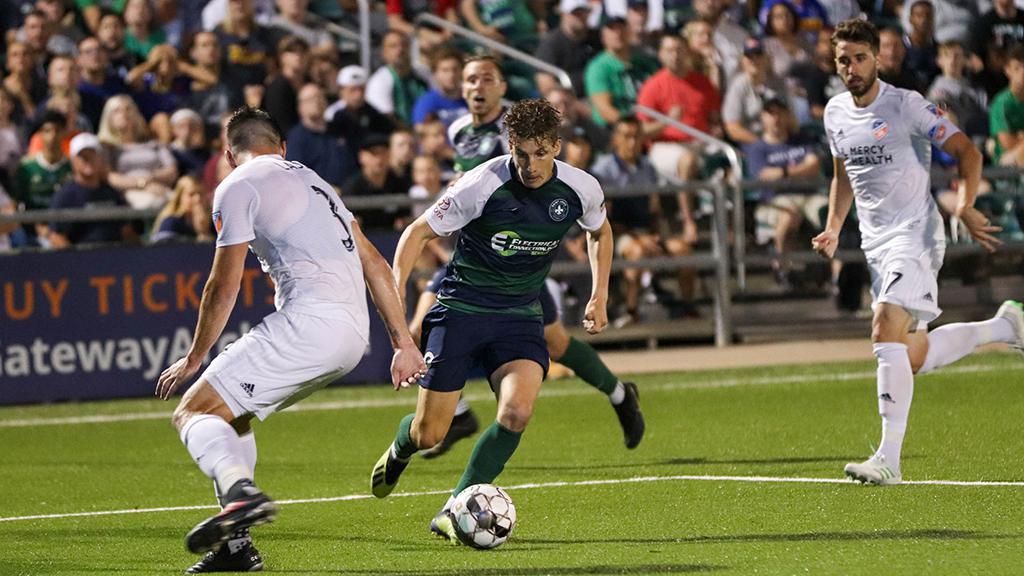 CHICAGO – U.S. Soccer announced the official field for the 2020 Lamar Hunt U.S. Open Cup on Wednesday with 25 teams set to represent the USL Championship in the historic tournament when they enter the tournament this April.

San Diego Loyal SC will be the Championship’s lone new entrant in the tournament this year, with fellow league newcomer Miami FC having played in the tournament since the club’s founding, reaching the Quarterfinals in the 2017 edition.

All of the Championship’s clubs will be looking to try and emulate the heroics of New Mexico United and Saint Louis FC from a season ago, when both teams reached the Quarterfinals as they defeated a pair of clubs from Major League Soccer in the Fourth Round and Round of 16.

Other recent runs in the tournament by current members of the Championship have come from the likes of Louisville City FC, which also reached the Quarterfinals in 2018, while the Charleston Battery remain the last lower-division side to reach the tournament’s Final, a feat they accomplished in 2008 under current Head Coach Mike Anhaeuser before falling to D.C. United in the final.

Every game of the 107th edition of the Lamar Hunt U.S. Open Cup will be streamed live on ESPN+, with the Championship’s clubs entering in the Second Round between April 7-9. The winners of those contests will be joined by 11 teams from Major League Soccer in the Third Round on April 21-23, with the remaining 12 teams from MLS entering in the Round of 32, scheduled for May 19-20.