BACK IN THE FOLD: Miami FC Announces Quartet of Returnees

Pais, Markey, Heath, Sam all set to suit up in club’s Championship debut 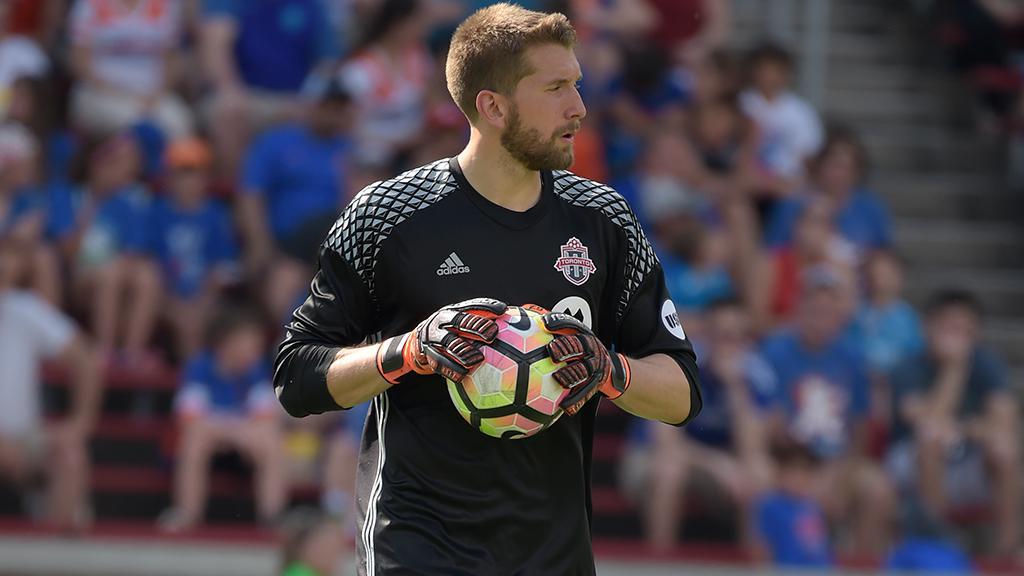 MIAMI – The Miami FC announced on Tuesday the return of four players from the past campaign that will join the club’s roster for the 2020 USL Championship season.

Goalkeeper Mark Pais, defender Jalen Markey, midfielder Harrison Heath and forward Lloyd Sam have all committed to the club ahead of its Championship debut.

“Character and mentality are the starting point when looking to bring anybody into our winning culture,” said Miami FC Head Coach Nelson Vargas. “We have a clear playing style and the players we are bringing back are the ideal player profiles to implement our style of play.”

A former goalkeeper in the Championship for Saint Louis FC, Fresno FC and Toronto FC, Pais cemented his place as the regular starter for Miami FC during a successful 2019 for the club and brings 44 games of previous Championship experience to the new season. He is joined in the club’s defensive corps by Markey, who joined Miami from the Championship’s Tacoma Defiance last January.

Sam, meanwhile, brings extensive experience to the club having played in Major League Soccer for both the New York Red Bulls and D.C. United, while also having made more than 100 appearance in his native England for Charlton Athletic. The 35-year-old also made one appearance for the Ghanaian National team in 2015 in an international exhibition against Canada.

The Miami FC will host its inaugural home opener in the USL Champinoship on Friday, March 13 when it returns to Riccardo Silva Stadium for its home opener against the Tampa Bay Rowdies, with the club’s season set to kick off on Saturday, March 7 on the road against Saint Louis FC.