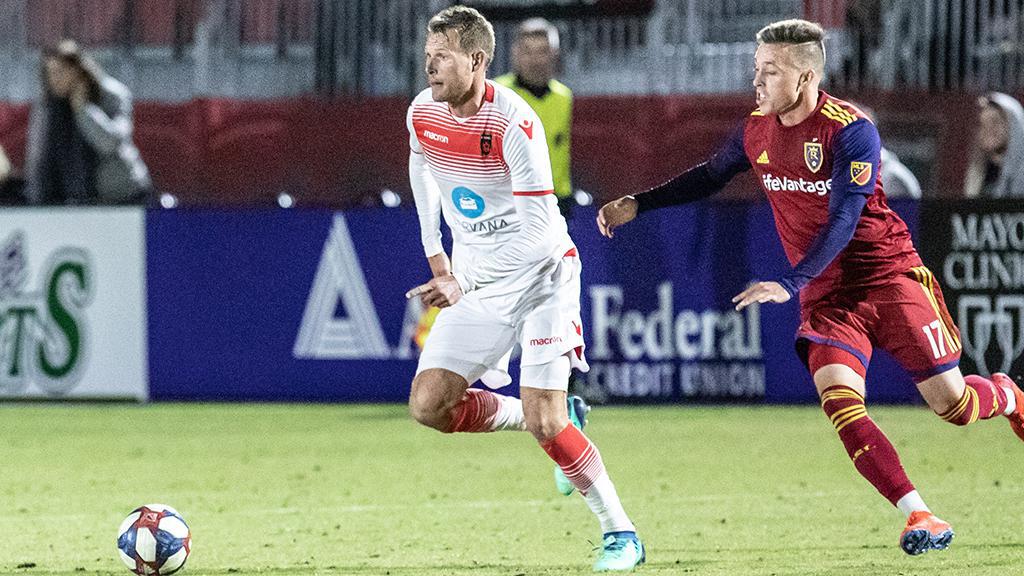 PHOENIX – Top USL Championship club Phoenix Rising FC will square off with three teams from Major League Soccer this preseason at Casino Arizona Field as part of the 2020 Visit Tucson Sun Cup this February, with the annual event welcoming five clubs from MLS between February 15-22.

Phoenix is coming off a season in which it set numerous regular-season records in the Championship, including a remarkable 20-game winning streak that helped it reach new highs in total wins (24), points (78) and goals (89).